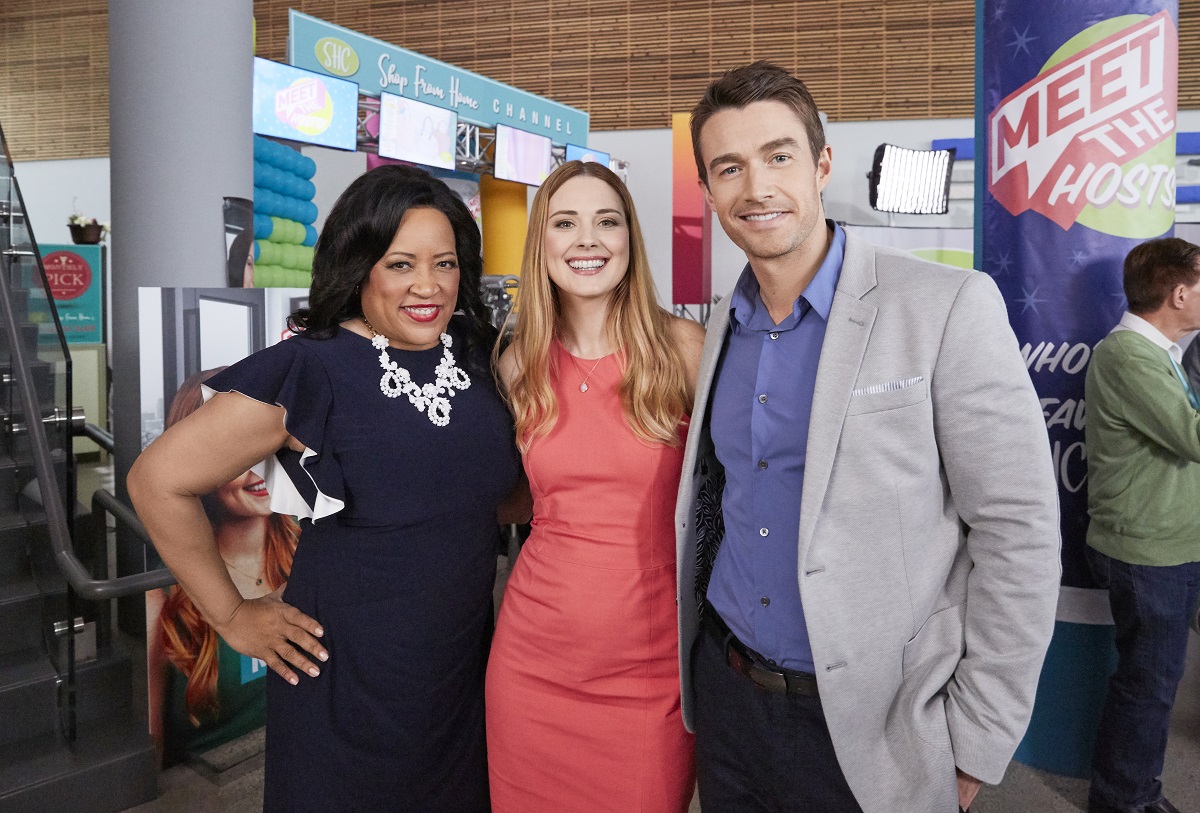 Reminiscent of Love on the Air, one of my 2015 favorites, the film casts the duo as Terrie and David, hosts at a TV shopping network who grudgingly tolerate each other. Terrie is a bit of a rule follower while David works off the cuff. They’re (thankfully) not vindictive toward each other, but they’re also not friends.

When Sharon (Jackée Harry), the head of the network and its longest running host, announces her retirement, the two are paired as co-hosts for a stunt program/extended audition to take her primetime slot.

Over the course of the three weeks that follow, they start to see the strengths in each other’s approach to their shows and their respective audiences–and the network starts to see an uptick in viewership. Both also find they share relatable romantic histories that finally chip at the walls they have built to insulate themselves. That doesn’t mean they’re set for smooth sailing, as they’re soon tested when the opportunity to cut and run presents itself.

Breckenridge and Buckley are really good, and immensely charismatic, together. Bravo to whomever at the network paired them. They have a fun energy with each other, and I’d easily watch this every week if it were a series.