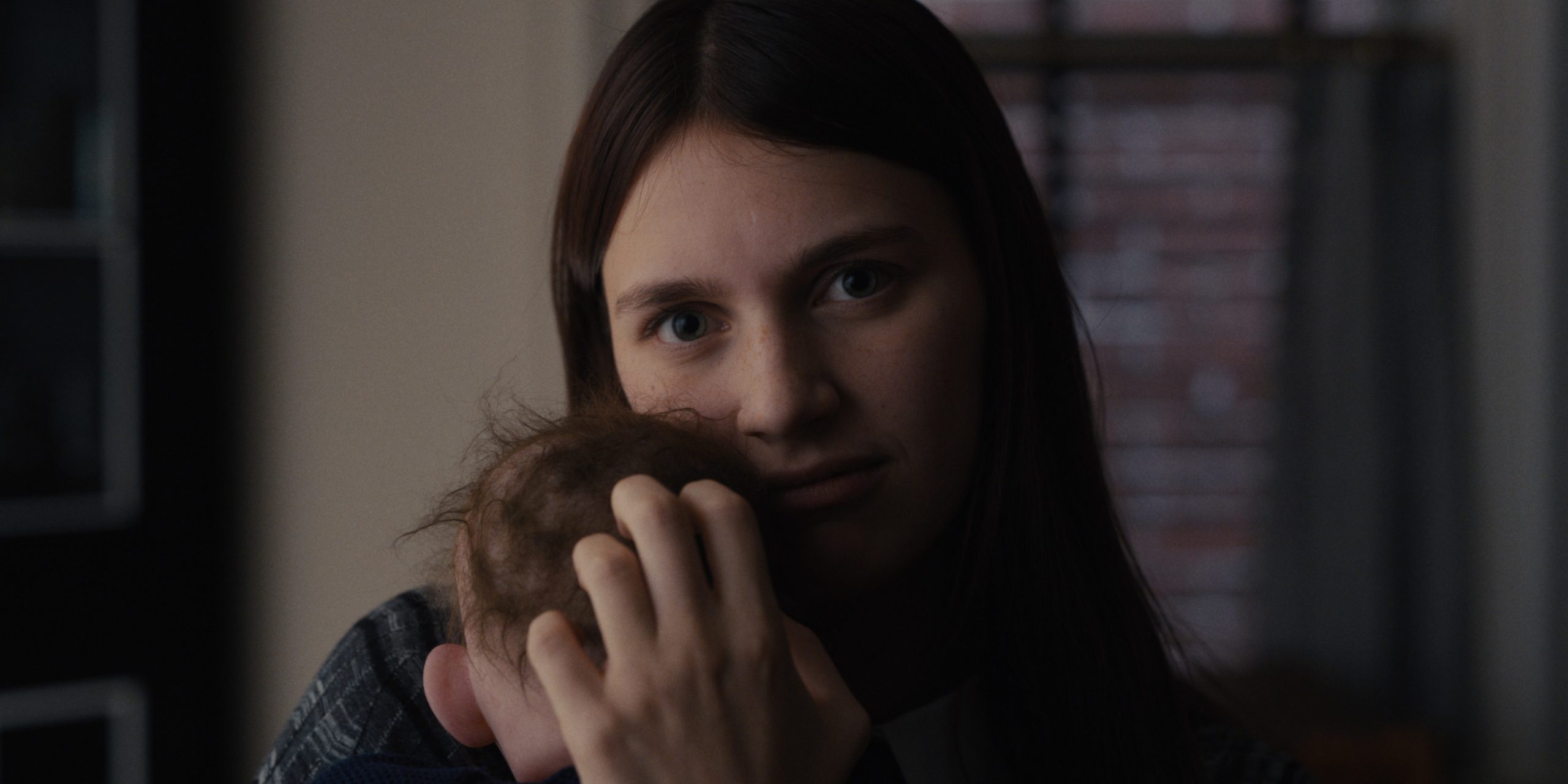 I feel for the folks who knew the kicker reveal of The Sixth Sense before or without ever seeing the film, because it’s one of the greats, and it was so masterfully done. Multi-hyphenate filmmaker M. Night Shyamalan has had a 20-year run as a propagator of OMGWTF-ery. Apple TV+ launches the first three episodes of his newest endeavor, the ten-episode Servant, on Thanksgiving Day.

The series was created by Tony Basgallop, who writes the pilot and executive produces alongside a team that includes Shyamalan, who directs the first episode. It’s a damn shame the network didn’t launch til November 1st, because this is a hella creepy, y’all, and would’ve been a terrific fit for Halloween. As it lands on Thanksgiving, let’s say it’s a very unique spin on a family drama..

In the spirit of having the reveal unfold in real time, I’ll set up the pieces for you but I’m not spoiling anything/telling you anything not in the trailers, which tell you more than I think they should, but YMMV. An exquisitely-cast Lauren Ambrose and Toby Kebbell play new parents Dorothy and Sean Turner, an affluent Philadelphia couple navigating the aftermath of an awful tragedy.

Dorothy is a local TV reporter heading back to work, while Sean spends his days mostly confined to their brownstone, preparing avant garde menus and draining his well-stocked wine cellar. Their response to grief is two ends of a spectrum. She’s in extreme, PTSD, emotional-break-from-reality, joyful denial while he’s tipping into alcoholism and only allows himself to be despondent when alone.

We meet the couple as they welcome their new nanny, the enigmatic, uber-devout Leanne (Nell Tiger Free). She doesn’t speak much, instead observing the Turners’ tics and making her own way in their strange, preternaturally quiet, rambling multi-storey. Dorothy’s brother, Julian (Rupert Grint) sees both sides of his sister and her husband’s situation and is suspicious of the new arrival.

By the end of the first episode, he has reason to be, as do we, when she affects an extraordinary change on the household that will reverberate through the season, along with the questions of miracles faith, religion, damnation, and salvation. It’s a heady mix with just the right amount of boogedy suspense built into it, and Apple TV+ has already ordered a second season.

As with the other Apple TV+ series, Servant looks amazing, with the Turners’ stunning home–and Sean’s industrial kitchen–the centerpiece of most of the action, almost a bottle series, if you will. It’s gorgeous in an eerie way–like Nancy Meyers decided to take a turn toward really dark palettes.

The cast is first-rate across the board. Ambrose is fantastic with Dorothy, infusing her with just a hair too much enthusiasm and warmth until she lets her guard down. Kebbell is new to me and he’s very good playing a man trapped inside a lie and then an unfathomable turn of events that plunge him deeper into despair. Free very deftly makes Leanne the uncomfortable cypher she’s supposed to be.

Servant premieres its first three episodes Thanksgiving Day on Apple TV+, with subsequent episodes released every Friday. Apple TV+ is available now in over 100 countries through the Apple TV app on iPhone, iPad, Apple TV, iPod touch, Mac and other platforms, including online (tv.apple.com), for $4.99 per month with a seven-day free trial. Here’s a sneak peek.