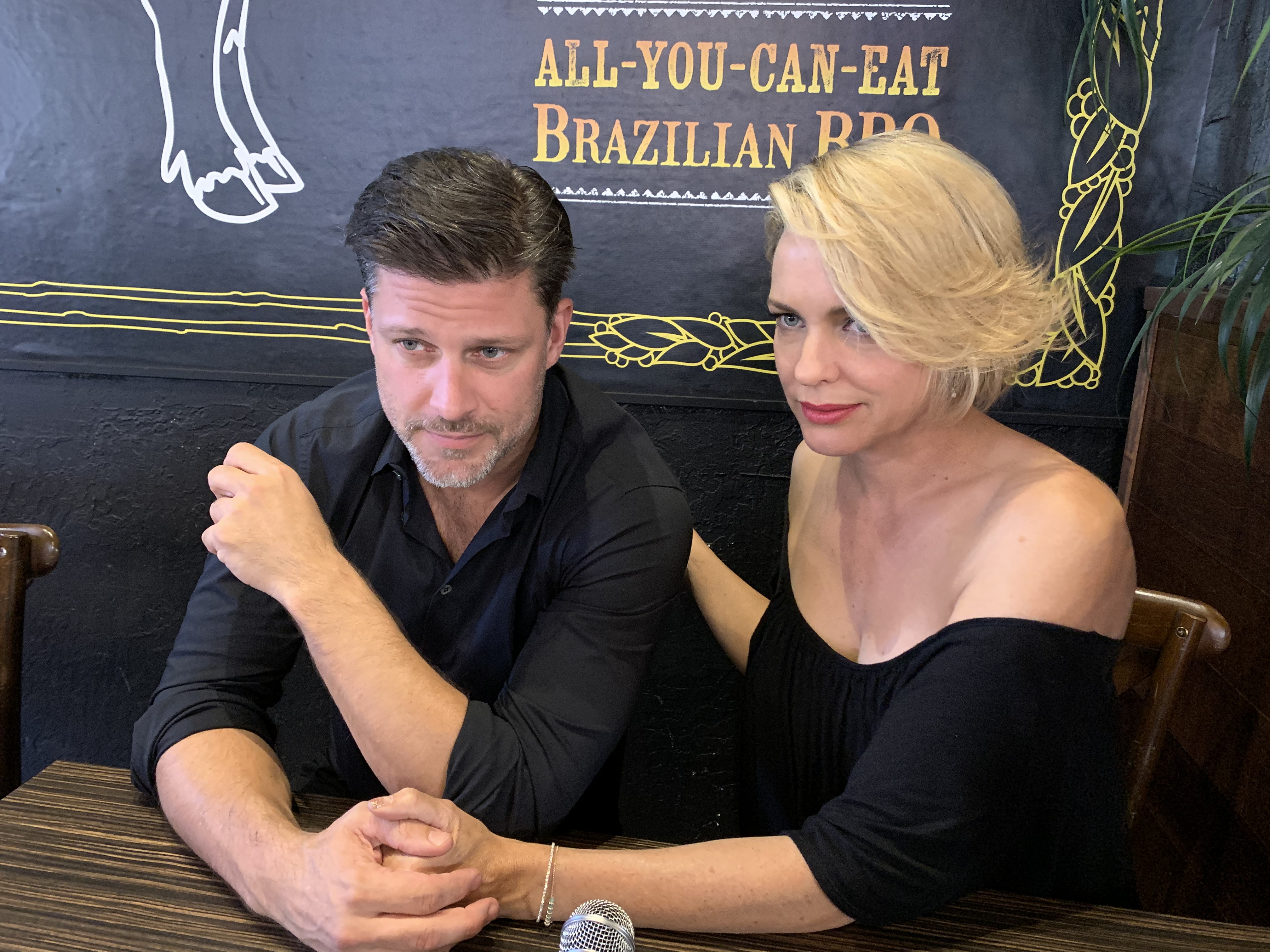 On Monday’s episode of NBC’s Days of our Lives, a whole new era began. Let’s call it the post-time jump era.

In a blink of an eye, the action fast forwarded a year. And now viewers are being told the story of what transpired during those 365 days.

What we know as of Mon., Nov. 11 (SPOILERS)
-Jennifer Horton has finally woken up from her coma after being pushed off a balcony courtesy of Princess Gina.
-Jennifer’s son, JJ, is popping pills after having a crap year that is not just about his comatose mother. His girlfriend is gone. There’s a plaque dedicated to her loving memory in the hospital.
-Chad and Abby are back.
-Ben’s rockin’ orange in jail. Ciara’s fine. It’s his sister Jordan that’s dead and he’s clearly paid the price.
-Ben’s cellmate? Will Horton.
-Sarah’s had her baby and Eric is still unaware he’s the baby daddy. The world thinks Xander is. Mostly because Xander told the world he’s the proud papa.
-By the way, both Xander and Nicole are entrenched at Titan. Nicole seems to be working the Basic Black angle while Xander…is wearing the hell out of a pair of glasses.

TV Goodness recently attended the Emmy-winning daytime drama’s annual fan extravaganza known as Day of DAYS. The cast was there talking all about Carlivati’s big move. After all, it’s a move no soap opera has ever made before.

Keep checking back for more videos from the Day of DAYS event, including interviews with Camila Banus, Victoria Konefal, Robert Scott Wilson, Kristian Alfonso and more…

Days of our Lives airs weekdays on NBC. Check your local listings for time. And take a look at the special video that debuted at Day of DAYS. There’s a lot to unpack in this promo so you may want to watch it over and over.