City on a Hill Season 1 Finale Preview: “Mayor Curley and the Last Hurrah” 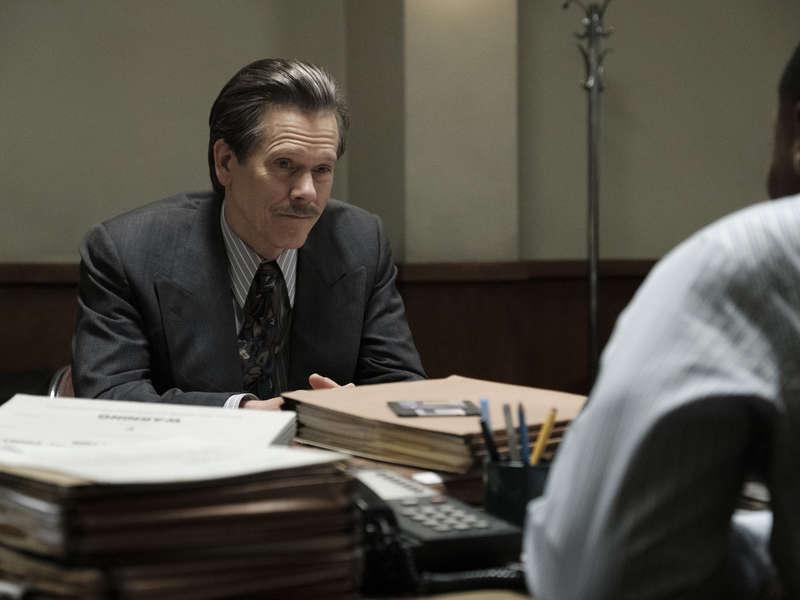 After the fairly slow burn of the previous nine episodes, the Season 1 finale of City on Hill moves pretty quickly following last week’s episode, which ended with Hank killed and the Ryan brothers in custody. Tomorrow night, we’re already at the trial phase, and even then, it’s not a completely straight line.

DeCourcy finds out firsthand there’s something to the adage of trusting the devil you know over the devil you don’t. Finally in a room with Jimmy, he has to weigh whether and how valuable he might be. We actually don’t hear much from Frankie personally in the episode, but we do see the blowback on his family. A Cathy Ryan pulling herself up by the bootstraps is not someone you want to run into in an alley. Amanda Clayton goes off, y’all.

Jackie is still slithering around town, working the back channels and disregarding the fact he got an officer killed. He’s also still magically bulletproof. Except at home, where Jenny is finding her backbone in a big way, first with her Mom, and then with him in a couple of terrific scenes for Jill Hennessy.

DeCourcy has Jackie’s number, though, especially now that Rachel’s ready to share her side project. Sarah Shahi nimbly shifts gears when Rachel resolutely channels her grief and rage to focus on the bigger mission. DeCourcy will need that ammunition after he takes personal and professional hits that have him leaning on Siobhan.

And all that leads us into the hook for Season 2, Christoph Schrewe directs a script by showrunner Chuck MacLean. It’s a decidedly aggressive finale as various characters finally hit their limit–some very loudly and others with an understated fury that’s equally volatile and dangerous.

I’m not sure how the Ryans will fit into a Season 2 or whether the next season would follow DeCourcy and his team and Jackie through another case. I’d like the story to follow Frankie inside, as well, because Jonathan Tucker has been so interesting to watch.

Regardless, I look forward to where we go from here. I’m really glad they’ll be back. It’s been a ton of fun to watch this cast go really dark, anchored by the verbal chess match every time Kevin Bacon and Aldis Hodge go toe to toe.

The City on a Hill Season 1 finale airs Sunday at 10 pm/9c on Showtime. Here are a couple of a sneak peeks of this week’s episode. In case you missed it, my exclusive Q&A with Jill Hennessy is here.

Photos and Videos courtesy of Showtime.