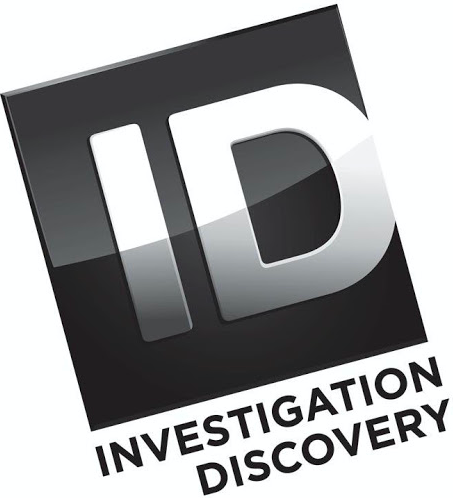 When a group of white teens get into their cars and travel from their homes in the suburbs to a city with a majority black population just to mess with them, are they racist? The answer is always “yes.” In Love & Hate Crime: A Murder in Mississippi, Investigation DiscoveryÂ takes a revealing look at the murder of James â€œCraigâ€ Anderson, who was targeted simply because of the color of his skin.

In exploring the ripple effects of a murder fueled by racism, it’s important to put a few things into perspective. Not only is Jackson, Mississippi significant in the Civil Rights Movement, but it’s also named after Andrew Jackson, former US President, slave owner and a fierce foe of Native Americans in his day.

The history and reality of Jackson is familiar because so many Southern states and cities have a “complicated” past with people of color. In this instance, Jackson is seen as a place where many white people won’t go willingly or will purposely go to in order to cause trouble. Dubbed “Jafrica,” it’s the place this group of white teens from Rankin County, Mississippi decided to travel to in order to intentionally assault someone. And Anderson became the groupâ€™s unsuspecting target when he was attacked and fatally struck with their car. Viewed as a modern-day lynching, the case was turned over to the FBI which successfully prosecuted Deryl Dedmon, the driver, and nine additional teenagers for the first time under federal hate crime laws.

Through interviews with Andersonâ€™s loved ones, officials involved in the case and family members of one of the convicted passengers, the documentary explores how racism continues to be bolstered in pockets of the South, prompting the question: can such a deeply rooted culture change? Or are we as a nation held hostage to past biases? Culminating in an intense and emotional final reckoning, the ruling judge in the case against one of the passengers sits down with the convicted teenâ€™s family, asking them to reflect on their existing perceptions and prejudices.