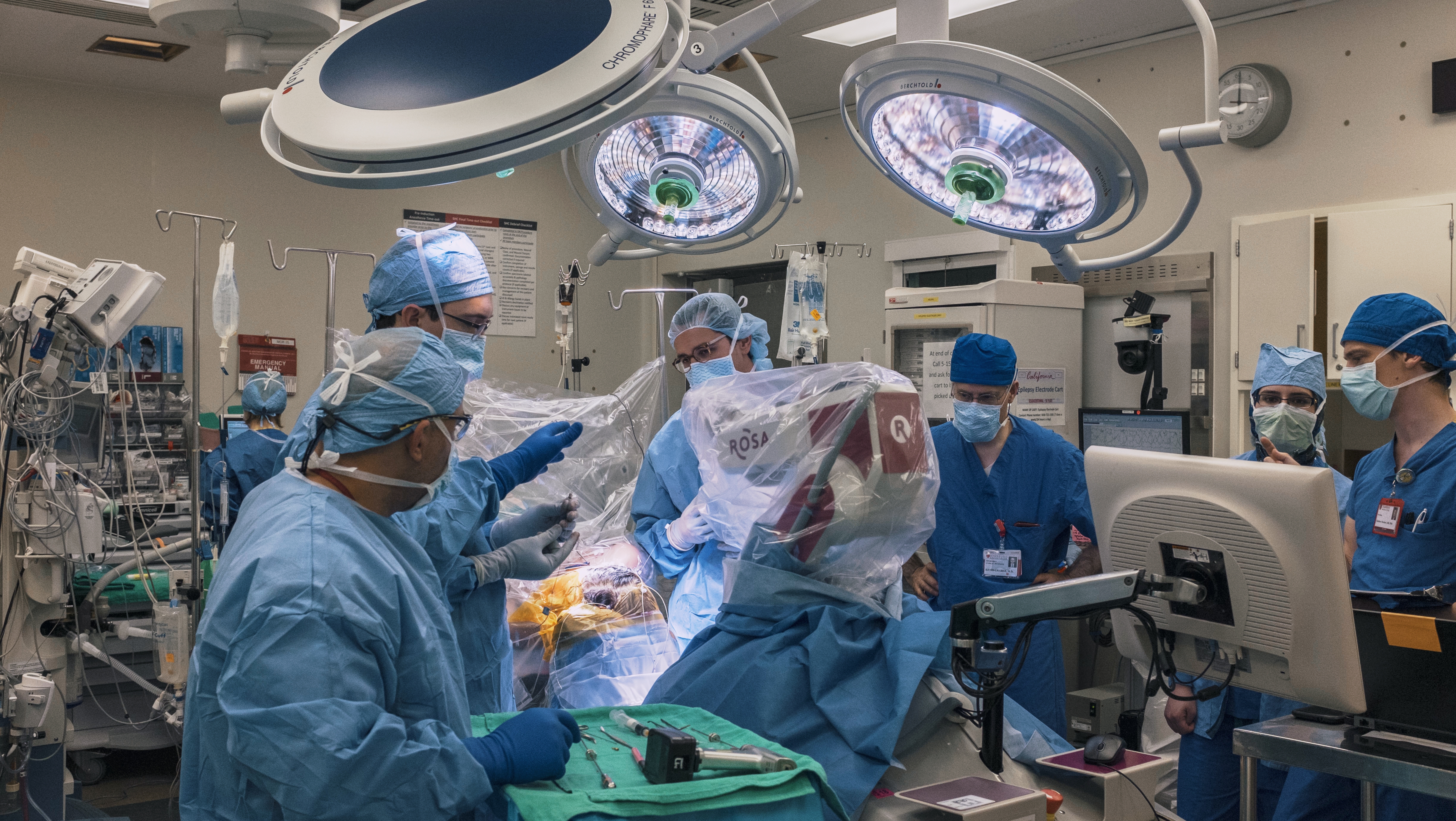 Neurotechnology is such an interesting, fascinating — and potentially very dangerous — field of study. If stimulating your brain in a certain way can help you stop binge eating or prevent an urge to commit suicide, isn’t that a good thing? If you’ve had an accident and neurotechnology allows you to use your brain to communicate, won’t that improve your life? But the military and DARPA are also looking at ways to make hacking the brain work for them. Are we prepared for that?

In “Brainhackers,” advances in neurotechnology are blurring the line between biology and technology. An emerging push to implant electronic devices inside the human body and hardwire them to our brains may allow us not only to overcome a host of ailments, but also to open up new avenues of human experience. Thomas Morton gets an inside look at what might be the next evolutionary step for humankind.

Pacification didn’t really work in Brazil and drug traffickers have taken back control of the favelas. 2017 alone, over 62,000 people were killed, but with confidence in the police at a historic low and the murder rate confined to the favelas,Â the government doesn’t seem motivated to do anything about it. This problem is about race and inequality and it until it reaches the white population and/or the beautiful white sand beaches, it doesn’t seem like things will get better.

Brazil hosted the 2012 World Cup and 2016 Olympics in an effort to create wealth and improve safety and security for the nationâ€™s poor. Today, however, the country is in a financial crisis, the government is consumed by a monumental corruption scandal, and violence is rising, as drug trafficking gangs fight for control. Ben Anderson returns to Rio to see what happened in “Fall of Rio.”

Altered Carbon Preview: “In a Lonely Place” and “Force of Evil”