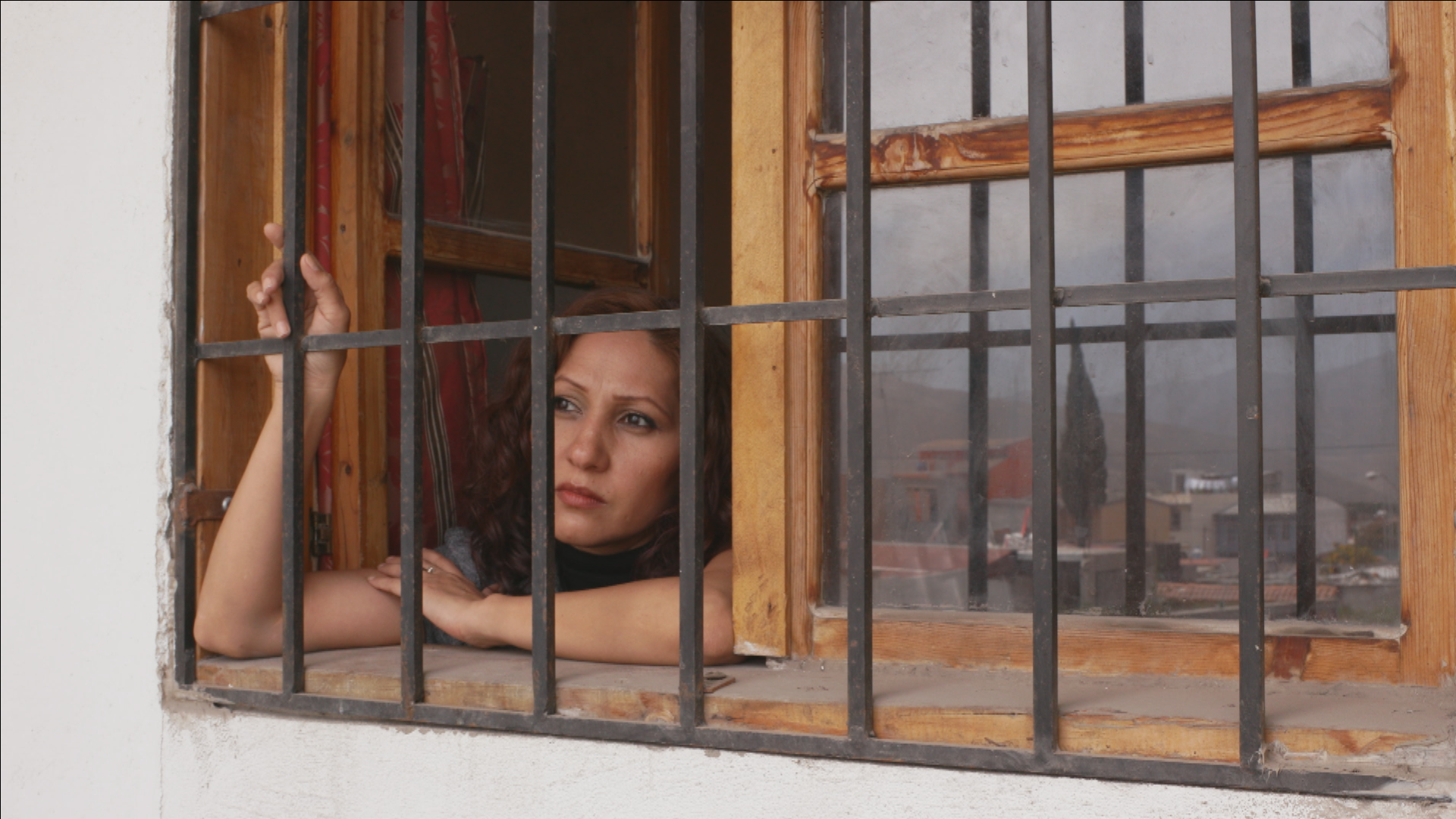 11 million people currently live without legal status in the United States.Â They have no social, economic, political or civic rights in this country. And our southern border is so militarized, it causes actual human damage to both the undocumented immigrants and their families. Why should we care? Because they are human beings.

When politicians claim that the border is “out of control,” what do they mean? The net migration from Mexico is zero or negative and has been for more than 5 years. Some of their rhetoric claims that Mexicans are invading the United States, but that’s a lie told by politicians who want to rile up their base.

It’s actually U.S. policy decisions that triggered the rise of undocumented immigration. Back in the 1940s, Mexican migration was jump started by mass recruitment in the Bracero program. It was a temporary worker program the U.S. initiated with Mexico when it entered the second World War. The border was flexible at that time; men came to the US for 4 or 5 months and worked in low-skill jobs before going back to Mexico to help raise their children for the remainder of the year.

But after 1965, the guest worker program disappeared. The workers were transformed from documented to undocumented immigrants almost overnight, but the demand for these low-skilled workers continued. This work force was doing the same work, but now they were criminalized. These men and women work in agriculture, textiles and food processing — jobs that Americans don’t want.

What is the human toll of these policies? This filmÂ explores the under-reported lives of Mexicans living and raising families in the United States andÂ reveals the reasons why millions of Mexican workers have settled in the U.S. over the past four decades instead of returning home. It also illuminates the remarkable networks that connect the film’s characters with the families they left behind and the very real human impact of the anti-immigration backlash now sweeping the country.

Some questions to ponder: