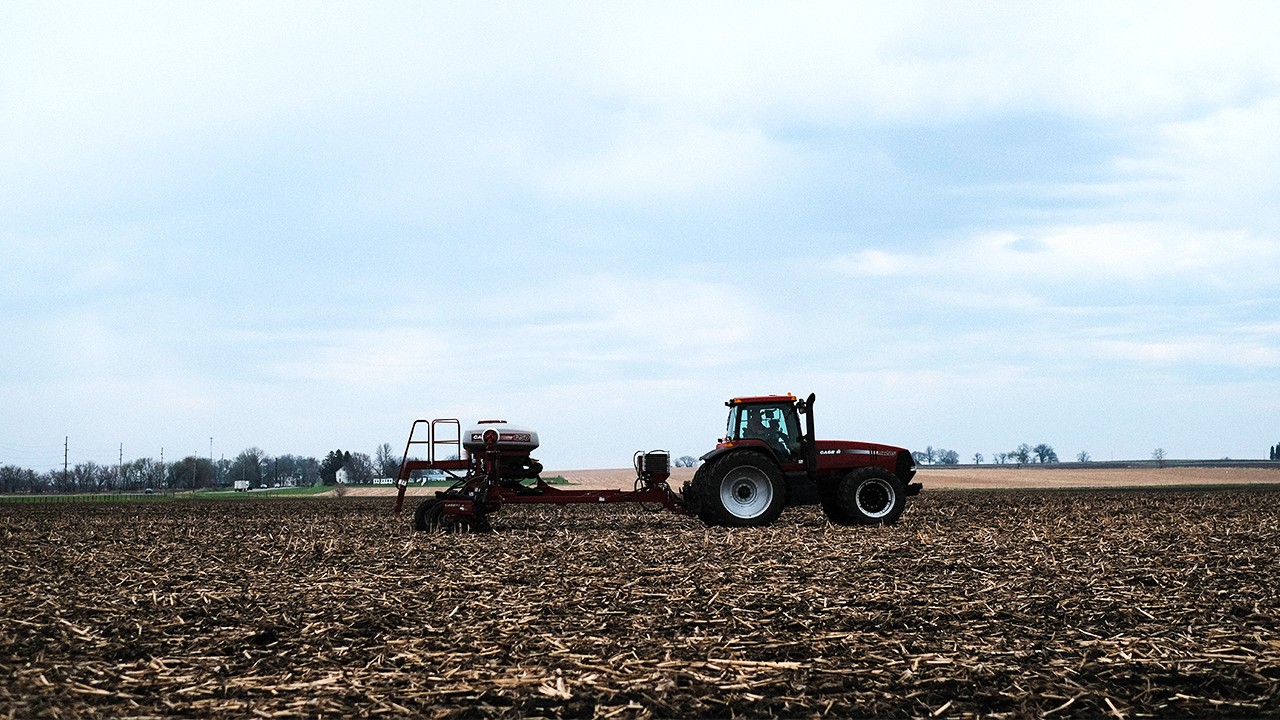 We’re not economists, but we do know that protectionism doesn’t benefit us in the long or short term and it certainly doesn’t make America great again. When economists come together en masse to tell the Trump Administration that their version of “free trade” will harm our economy and American jobs, we believe them.Â Since one of Trump’s many campaign promises was to renegotiate “stupid” trade deals, part of his strategy seems to include starting a trade war. VICE correspondent Michael Moynihan takes a closer at just what that means.

How do Trump’s trade policies benefit workers overall if a few hundred people get their jobs back, when it also puts thousands of others on the unemployment line? What happens when the price of everything that contains any amount of metal goes up exponentially? Stop and consider what you interact with on a daily basis that contains metal; it’s more than you think. What happens when our allies get fed up and impose their own tariffs? There’s a real possibility that Trump’s trade war will trigger a recession in the United States. Will the GOP and Trump’s staunchest supporters wake up then? Even if you’re not affected by this escalating war right now, it’s only a matter of time.

Donald Trump made bringing jobs back to America a central part of his campaign. Now, President Trump is trying to do just that, pushing stiff tariffs on imports and working to renegotiate trade deals. â€œTrade wars are good, and easy to win,â€ he famously said, but some feel his actions may set off an international trade war that could decimate the global economy and actually cost more U.S. jobs. Michael Moynihan tracks the progression of this economic battle royale as it happens.

Killjoys Preview: "What to Expect When You're Expecting...An Alien Parasite"