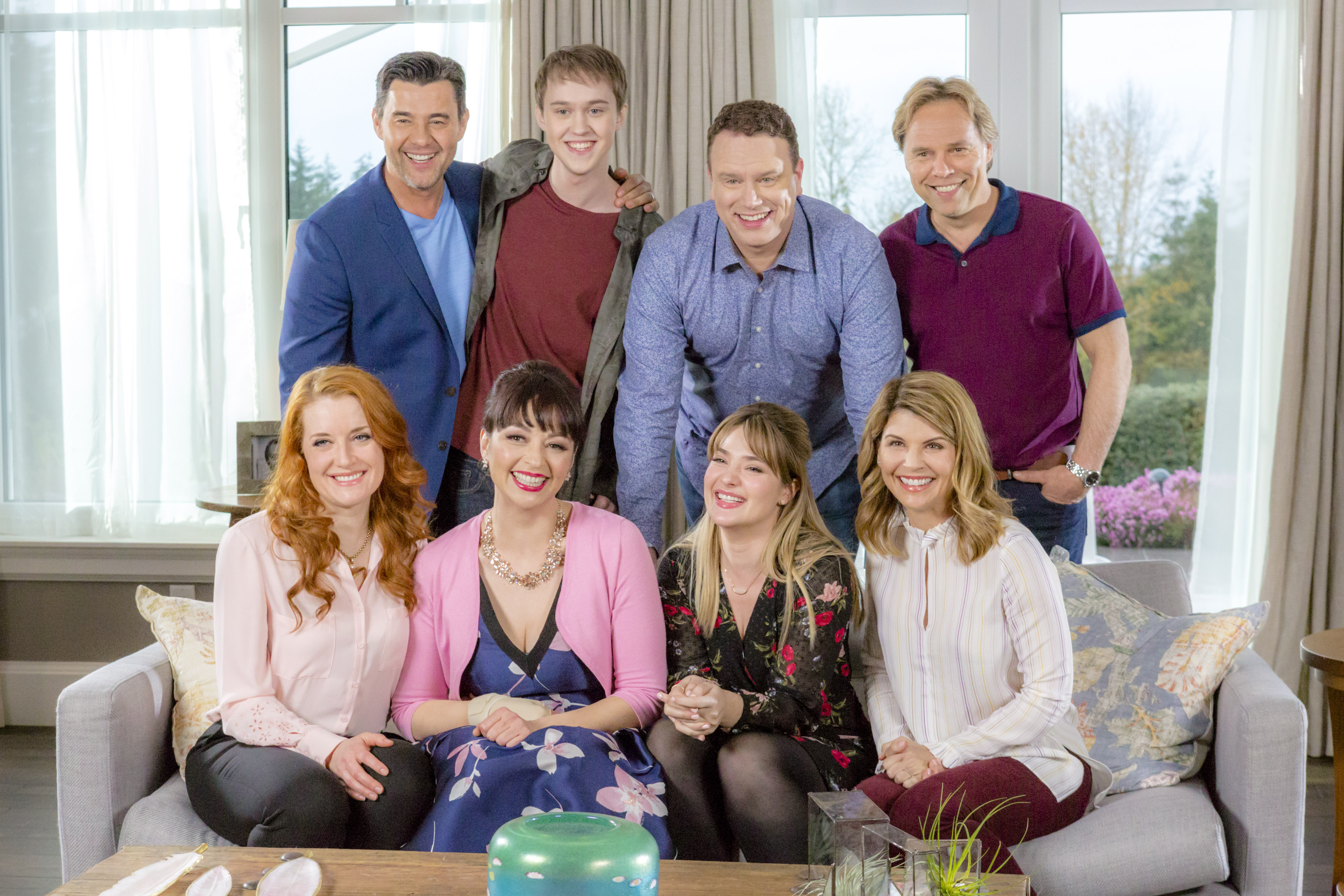 After the success of last August’s month of Garage Sale Mystery premieres, Hallmark Movies & Mysteries is doing it again. Beginning Sunday night and airing every Sunday through the end of the month, the network will roll out four brand new movies featuring Jennifer Shannon and her merry band of mystery mates, taking the franchise to a stunning 15 films since 2013.

Jennifer agrees to appear on a new reality TV series, where she comes in contact with a mysterious puzzle box, in which the boxâ€™s now-deceased creator may have placed the clue to her killer. When the dead womanâ€™s daughter-in-law is found dead just a few days later, Jenniferâ€™s curiosity once again places her in harmâ€™s way as she embarks on her own investigation. Guest stars include Antonio Cupo and Lochlyn Munro. Fearnley directs Kraig X. Wenman‘s script.

Jennifer discovers a dead body in the storage locker she and Dani have purchased at auction. When further inspection of the lockerâ€™s contents includes plaster â€œdeath masks,â€ and one of those masks perfectly matches the dead womanâ€™s visage, Jenniferâ€™s â€œinner sleuthâ€ kicks into overdrive as she pieces together the clues that will lead to the killer. Supernatural and Gourmet Detective‘s Samantha Ferris guest stars. Damski directs a script by Wenman.

After Jennifer takes a vintage camera collection on consignment following the death of a local collector, an undeveloped photo in one of the cameras leads her to believe that the man might have died from very unnatural causes. Fearnley directs Patrick Kevin Day & Andrew Hanson‘s script. Arrow‘s Michelle Harrison guest stars.

When a local art collector dies and his expansive collection is auctioned off, Jennifer and Dani purchase a rare piece. However, when the provenance of the entire collection comes into question, and Jennifer determines that the man may have a secret stash of ill-gotten treasures hidden away, she finds herself investigating a pre-meditated murder. Fearnley directs John Whelpley‘s script. Van Helsing and The Crossing‘s Alison Wandzura guest stars.

For Each "Harvest" There Must Be Sacrifice in Castle Rock