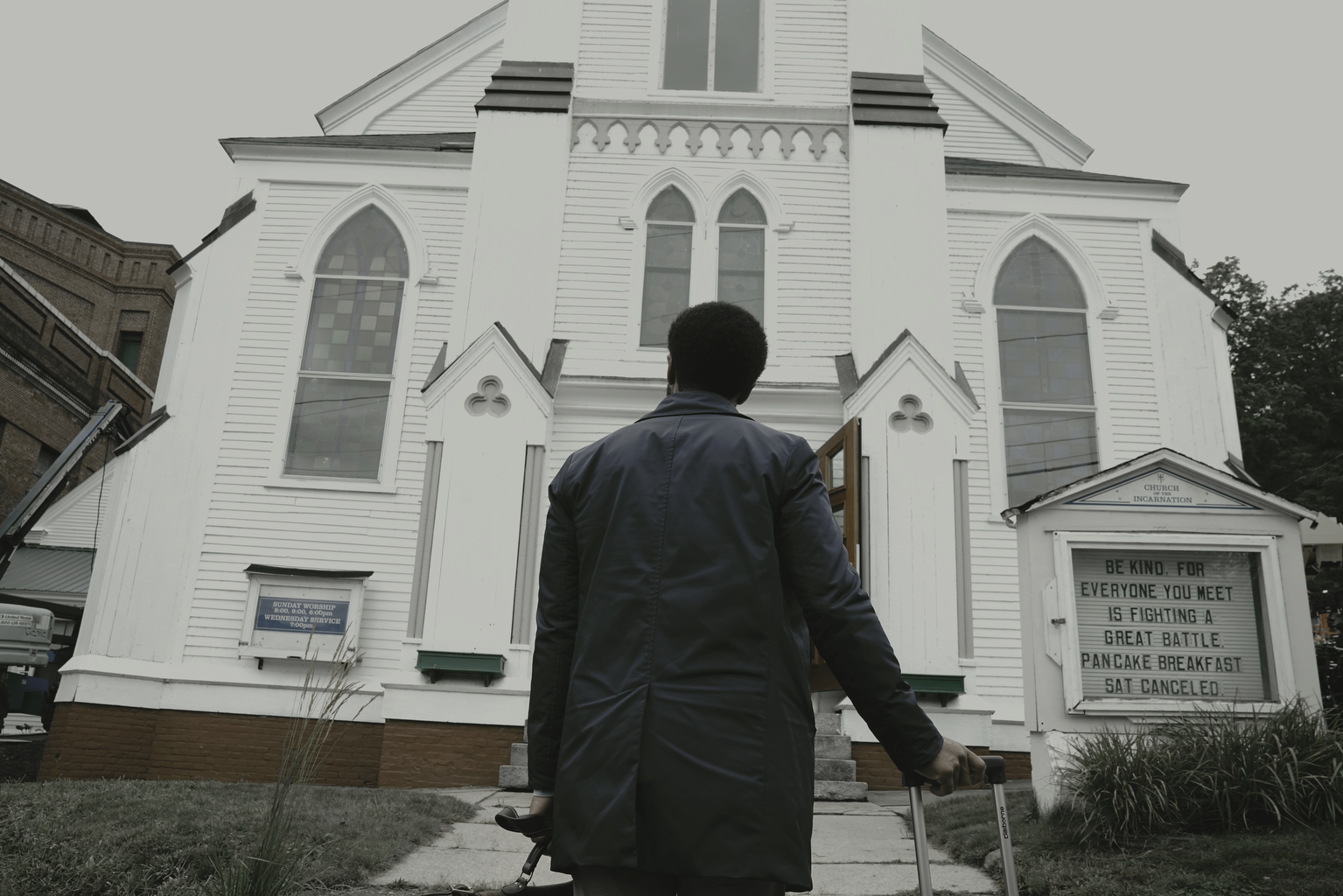 Stephen King’s literature-to-screen conversion rate is one of the highest, rivaling the Bible itself. His influence on popular culture cannot begin to be measured whether it’s in his figures of terror like It‘s Pennywise or CarrieÂ (bothÂ adapted forÂ film and tvÂ multipleÂ times);Â iconic nightmare scenarios like Paul Sheldon’s captivity in MiseryÂ (viewable on film or as a live theatre adaptation); or the relatable devastation of the coming-of-age chronicled inÂ The Body which spawned the filmÂ Stand By Me (1986).

Much of his skill in drawing us in is the sense of place he builds. Syfy network aired five seasons around the coastal town of Haven, Maine, loosely based on King’s mystery novelÂ The Colorado Kid. Another King elementÂ Haven played with was the idea of the Monkey’s Paw wish – incredible powers gone horribly wrong, what Haven residents termed “The Troubles” – a theme central to the novel Needful Things (also adapted for film in 1993).

Interestingly enough, at publication, the novelÂ Needful ThingsÂ was touted as “The Last Castle Rock Story” (which it wasn’t) pointing out just how much the well-known geography mattered to King’s readers. Over a dozen narratives are physically situated in the town while at least another two dozen make specific reference to it.

Hulu is banking on the inherent tension of King’s own Hellsmouth to drive the story of death row lawyer Henry Deavers (AndrÃ© Holland,Â The Knick) called back to his childhood home to aid a nameless inmate (Bill SkarsgÃ¥rd, Hemlock Grove) found in a cage in the infamous Shawshank Prison, twenty miles outside of Castle Rock.

The Stephen King easter eggs (now wouldn’t THAT be an amazing marketing opportunity?) are thick in every shot and scene as Henry returns to the town (which isn’t even a town anymore) where everyone calls him “Killer” but his own mother (played by none other than Carrie herselfÂ Sissy Spacek!) doesn’t recognize him at first.

If you pay close attention, in just the first four episodes, there are casual references to multiple King stories including “that body found down by the tracks” and dog attacks. Also, in case you missed the most recent King connection, our unnamed Shawshank inmate was JUST on the big screen (and will be again) as Pennywise in It.

This is a town mired in mystery and riddled with secrets. Henry’s past is a palpable presence as he interacts with the Castle Rock inhabitants. There are unanswered questions about more than just a boy in a cage (although that would’ve been enough really) and, even in broad daylight, Castle Rock is a shadowy and dangerous place.

Hulu doesn’t shy away from bloody and violent scenes but what really strikes the chord of distress psychologically is the very grotesqueness of the humanity presented. Furthermore, the musical score does NOTHING to reassure the viewer of any redemptive nature either.

An elegant interweaving of flashbacks and present deepens the history of damage in Castle Rock. The terrors Henry and Molly face are not new developments by any means.

It would be no exaggeration to claim that Castle Rock shelters some malevolent, possibly supernatural, force of darkness but every act of cruelty and desperationÂ is carried out by completely mortal hands and with some complicit intention or motivation. Whether it’s a means to an end or simply the best of many terrible options, the people of Castle Rock actualize the horrors we witness.

It seems a given that Henry will root out the truths of his past as well as what Warden Lacey’s hidden legacy truly entails but it’s unlikely that anyone comes out unscathed. But in a town where “the only thing anyone contemplates is suicide,” survival may be all one can hope for.