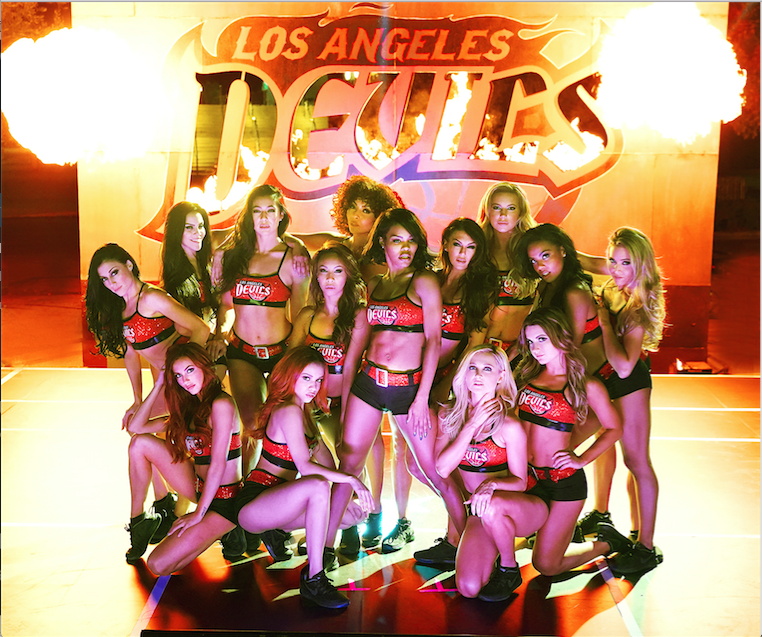 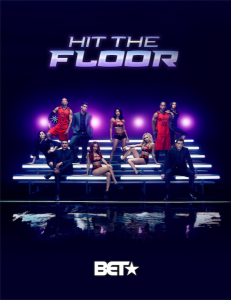 The show that features the fictional Devil Girls, the dance squad for the Devils basketball team, hasn’t aired a new episode since Sept. 2016. Back then, the special one-off hour of television had a series finale tinge to it, which made fans worry about the status of this deliciously soapy drama.

The worrying continued for what felt like a long time. But, eventually, good news broke. In sports terms,Â Hit the FloorÂ was traded from VH1 to BET.Â The sister networks are connected through the mothership known as Viacom.

“I think the fans had it really hard because they don’t necessarily get all the information I do,” says HTF creator James LaRosa. “They may think things are either worse than they are, they may think [it’s] canceled. We’ve never been canceled.”

“But they also don’t understand the network politics and all the kind of stuff that goes on behind the scenes, and all of that can be frustrating,” he continues. “With all the confusion and questions, my heart bleeds and swells because the fans, they’ve never left.”

According to LaRosa, he received the good word in roughly April 2017. “I got the call and they said, ‘Would you be interested in coming over to BET?’ And I think I maybe took a half second and I was like, ‘Let’s do it.'”

“I sort of describe myself when it comes to Hit the Floor as kind of a dumb dog that doesn’t know any better,” he jokes. “And some people were like, ‘Oh, the show’s never coming back,’ or, ‘Oh, what could possibly happen next that could save a show that is obviously doomed?’

His mindset didn’t include any thoughts about cancellation. “I never, ever thought for a second that the show wasn’t coming back. I just thought it was a matter of time.”

His faith was rewarded. Viewers’ patience and loyalty will also be rewarded when the hit series returns this summer. “They’ll see the show that they love,” LaRosa teases. “I think there can always be a concern when you take a show from one network to another or time has gone by, that the show isn’t going to be the same.”

His game plan for the upcoming season: go big and don’t hold back. “Season 4 of Hit the Floor is a gigantic love letter to the fans. I really had no choice but to come back really big. Season 4 is like a movie. It’s one long, big, epic story, where everyone that they know and love who’s returned has this really incredible arc.”

The new season of Hit the Floor involves a number of ins and outs, meaning some of the OG actors aren’t returning, while new characters will be introduced into the action. “Which we would have on any season,” LaRosa explains. “Also returning are our writers and our directors and our crew.”

Even with the changes, HTF‘sÂ captain feels it’s time for everyone to get excited. “It’s the same storytelling with the same actors that they love, and BET only gave me one marching order, and that was to do the show the way that we always do the show.”

Go courtside for the fourth season of Hit the Floor,Â which premieres Tuesday, July 10 at 10/9c on BET.