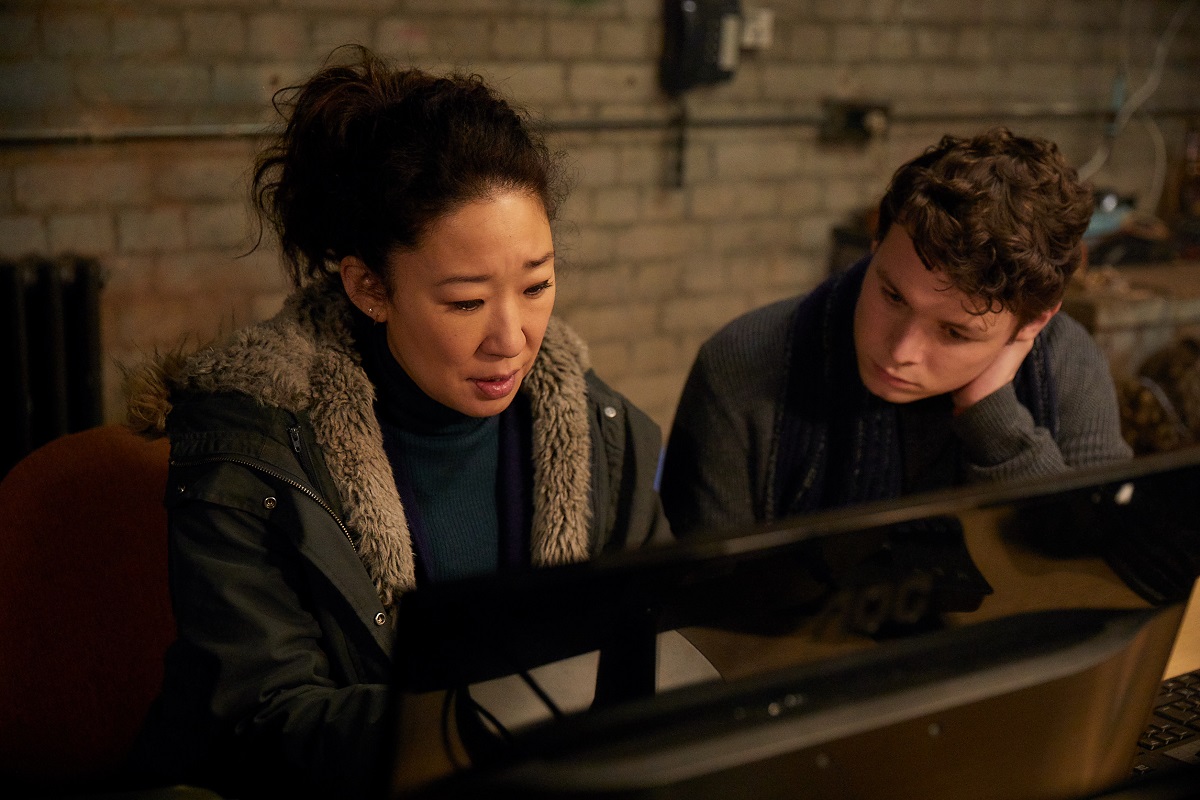 Only two episodes remain before Killing Eve wraps its first season, and the code word for Sunday’s episode might as well be duplicity.

After trekking all the way to Russia last week without much success, this week, Eve finds herself sorting out Carolyn’s motives, as well as Konstantin’s, in an effort to do what she actually came for. Fortunately, she gets an assist from Kenny, who takes some initiative in looking for clues at home.

Eve follows her own initiative and goes to see a VIP from Villanelle’s past. Inside the prison, Villanelle tries to negotiate her survival and her freedom, falling back on her old ways and her new training when she realizes her fate rests entirely in her hands.

Killing Eve airs Sundays at 8 pm/7c on BBC America. The season so far is online now at the network’s website if you need to catch up.

Finale Puts Krypton on a Highway to "The Phantom Zone"