Krypton Underestimates the “House of Zod” 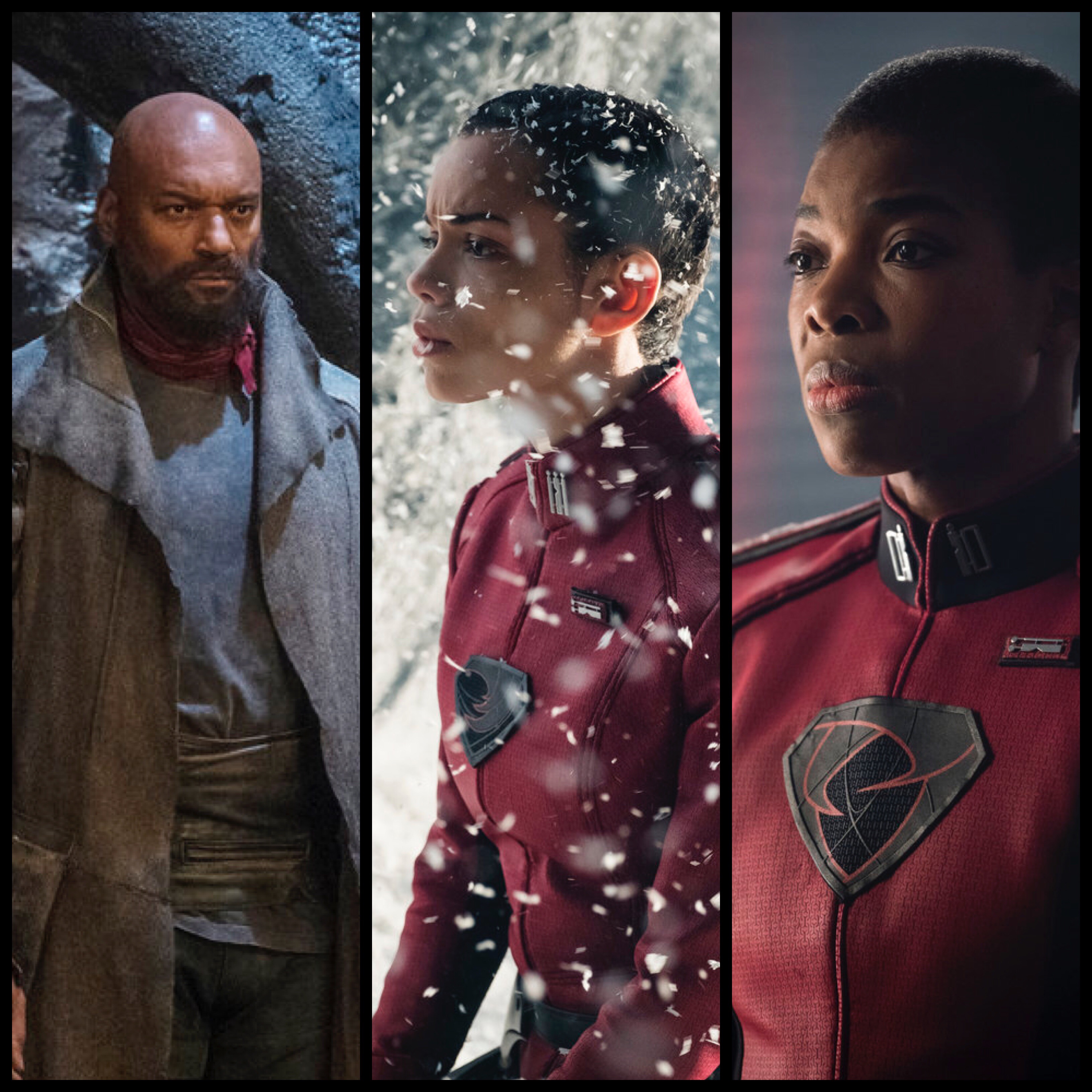 There’s something brewing in the realm of Krypton. Actually, a lot of somethings and although the series is ostensibly centred on the single remaining representative of the House of El, the other factions orbiting Seg are proving far more interesting.

First and foremost, there’s Lyta Zod who escapes execution when mother Jayna feels her principles bend under the weight of love for her daughter and strikes a deal with House Vex.

The steel of those principles is given background and depth as we witness young Jayna’s training at the hands of her father, alongside her brother. Membership in the House of Zod is not assumed, it is earned.

Jayna learns early to harbour no sentiment, even for family. As Primus, she leads the Military Guild and the House of Zod prides itself as the Defender of Krypton. Defending is always easier when the enemy is obvious.

Jayna initially rejected Nyssa’s offer of mercy for Lyta in exchange for the strength of the military in a coup against Rao. To be fair, Nyssa’s penchant for dressing the villainess may have given me pause as well.

However, despite her training, her principles, and her honour, Jayna throws in with House Vex to save Lyta. Lyta recognizes her mother’s sacrifice but is immediately rebuffed when Jayna names her as her “greatest shame” in the same breath as “greatest love” then turns her back on her.

Daughters are a developing theme here as Nyssa steps up to further her father’s plot to wrest power from the Voice of Rao and his followers. Of course, like Lyta, she pushes her parent’s buttons as she enacts a simple solution to his complex problem. Luckily, it bears fruit.

One element of Krytonian society that I’d like to know more about is the family units. Seg and Nyssa are bonded but it seems perfectly acceptable that Seg is in love with Lyta.

Lyta and Dev are to be bonded and seems genuinely affectionate as shown in “The Word of Rao” but Lyta’s still in love with Seg.

Jayna and Daron both seem to be single parents but Nyssa is pretty blasÃ© about the fact her dad was involved with (the now deceased) Kol-Da.

The only couple we have seen forming what we would call a traditional family unit is Seg own parents. They lived together, raised their child together, and died together to further the same cause.

Whether it’s a foible of the House of El or something more common among the Rankless, but it’s an anomaly in what we’ve seen so far.

It seems Seg’s role in the last few instalments has been more reactive than one would expect from a hero. Captured by the mysterious Commander, he escapes into the Outlands only to double-back to liberate another prisoner named Raika (Sonita Henry, Olympus) but is then rejected by her people because of his name and ends up out in the Outlands again.

After making contact through some Kryptonian MacGyvering of respirator and communicator, he leaves a good-bye message for Lyta with Adam Strange (one would think some sort of coordinates would be more advisable) and then gets picked up (again) by the mysterious Commander.

Luckily, Lyta’s feeling pretty invincible having escaped sure-death earlier and has some steam to blow off thanks to Mama Jayna so she tracks down Sugar-Lips, marches her squad into the Black Zero stronghold, and then takes on The Commander himself (at ridiculous physical disadvantage) only to be gobsmacked with the news that he’s her son.

Okay, I have issues with time travel and I’m pretty sure this isn’t the show to cure me of them but I’m looking forward to their explanation.

The last piece of foreshadowing that needs addressing is the Cythonnite colony that Seg gets booted from when he brings Raika out of the Black Zero/Commander lair.

Considering we know that the Voice of Rao has been infected by Brainiac’s sentry and the House of Vex is muscling up to overturn the ruling power, having the arch-enemy of the Sun God building her own little population bodes badly for the status quo.

Lucifer Makes No Bones About "The Angel of San Bernardino"