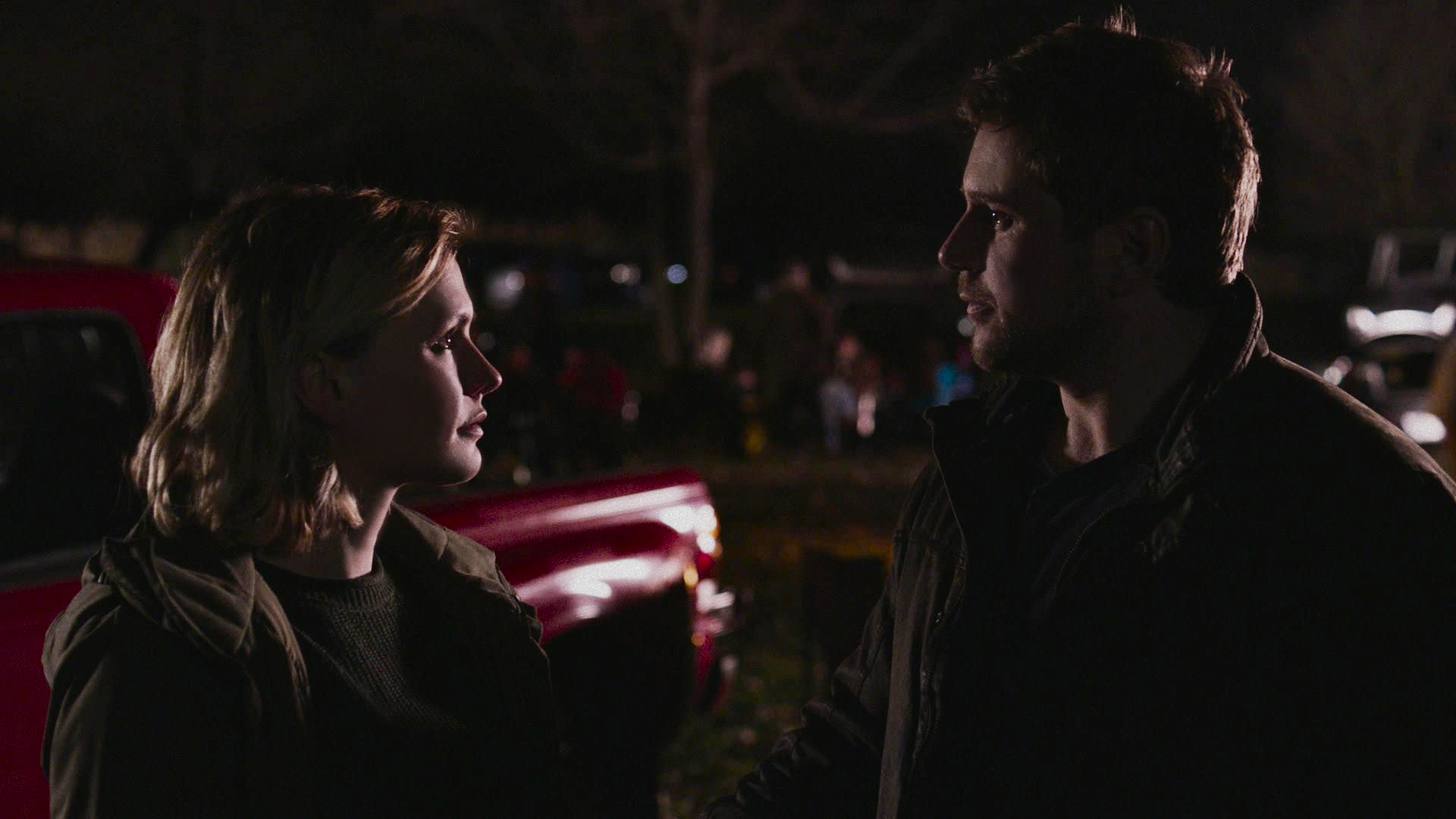 This week on Bellevue, it’s Peter’s turn to look backward and evaluate past mistakes that are still chipping away at his soul in the present.

He’s not alone in that, as Annie finds notes in her Dad’s police notebook that reveal long-hidden truths about his own actions and things that involve Peter, Mother, and the Sandy Driver case. None of that helps the tenuous state of Annie’s relationship with Peter.

Anna Paquin and Shawn Doyle go OFF on each other in this episode, y’all. I’m reasonably certain this is the episode that got Doyle his much-deserved Canadian Screen Awards nomination for Best Lead Actor in a Drama Series

Not content to live in one emotional dumpster fire at a time, Annie then stirs things up with Eddie and Briana, and this time the blowback affects Daisy. She also draws Brady into her drama.

Virginia finds a surprising clue about Jesse’s case while working something entirely unrelated, or so she thought. It’s another really strong episode, this time written by Waneta Storms (Saving Hope) and directed by Kim Nguyen.

Bellevue airs Tuesdays at 10/9c on WGN America. If you missed an episode, theyâ€™re available now on the networkâ€™s website. Here are a couple of sneak peeks of “The Problem with the Truth.”