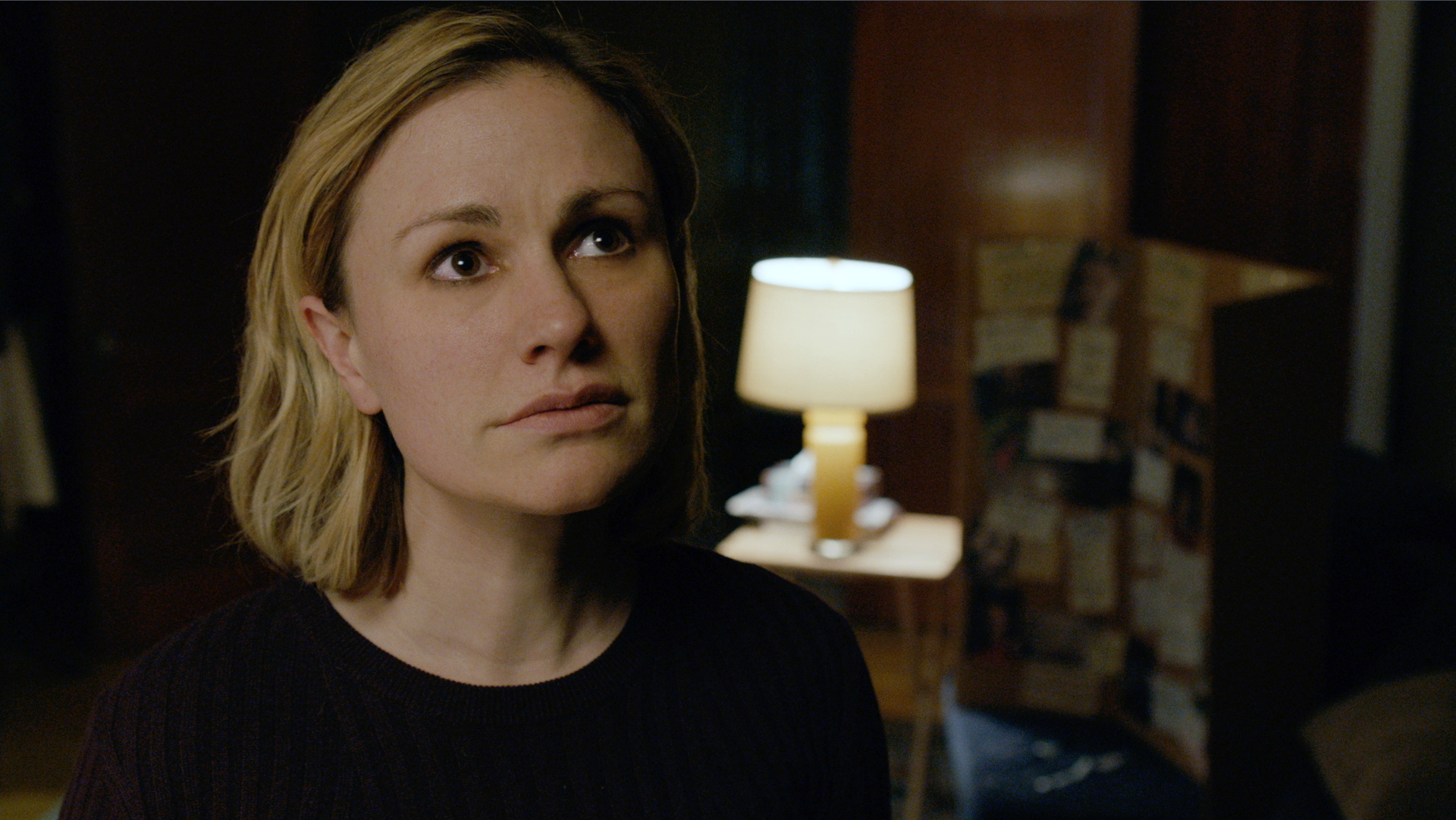 On Tuesday’s new Bellevue, Annie continues her descent into trusting the Riddler, who is still sight unseen, at the expense of her actual relationships.

As she communicates more frequently with him, she starts to pair clues about Jesse’s murder and the too-easily-discovered drugs with her father’s old case. The town gathers for Jesse’s funeral, and it’s anything but a reverent event, especially given the raw emotions of those who thought they knew Jesse and now have to grapple with a version of her that most didn’t.

Annie also has to juggle her fluctuating loyalties to the men in her life–Eddie, who’s trying to move forward with something resembling normal with Briana, and Peter, who’s as afraid for her safety and sanity as he is of losing her.

Bellevue airs Tuesdays at 10/9c on WGN America. If you missed an episode, theyâ€™re available now on the networkâ€™s website. Here are a couple of previews of â€œHow Do I Remember?â€

TV Movie Goodness Preview: Lifetime Kicks Off the Holidays with a Pair of Premieres [VIDEO and PHOTOS]