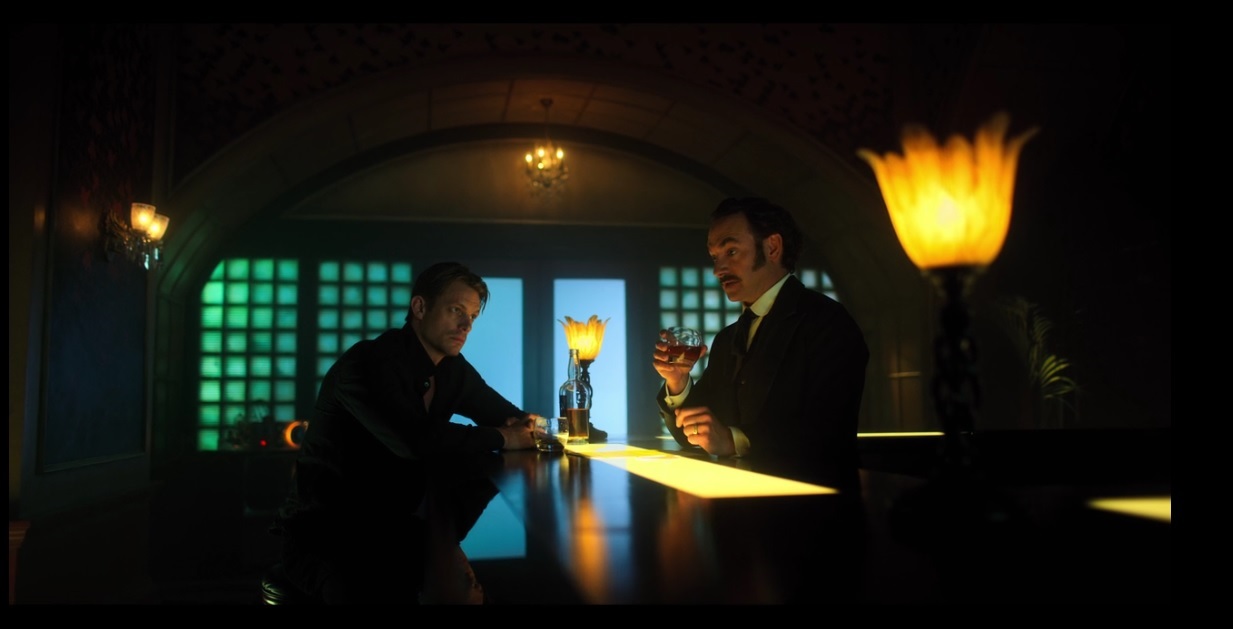 Reminder: Iâ€™m previewing the episodes one at a time. You can catch my previews for Episodes 1-8 here.

If you were still hanging onto any possible notion that Rei was redeemable, well, as the kids like to say, “Bye, Felicia.” There is all manner of WTFery in the Season 1 penultimate episode that finds Kovacs facing off against the monster he inadvertently created when he unknowingly abandoned her.

I think it’s a safe bet she’s batshit crazy, and perhaps next-level fixated on her brother in ways that are, shall we say inappropriate at best. Thankfully, Kovacs is still thinking on his feet and tapping his Protectorate and Envoy training, amassing the troops in an attempt to find Ortega and bring Rei down without having to actually kill her.

And while he’s doing his best to get her out alive (and is perhaps the only one who wants to), he can’t protect everyone, which just serves to drive him forward in dangerously reckless ways. That also intersects the reveal of the (really, really, really) ugly truth of Mary Lou Henchy’s death and Bancroft’s murder.

I have to give a shout out to Cliff Chamberlain and Ato Essandoh for their scenes as Ava and Vernon. Now that they’ve moved past her being cross-sleeved, they’re an adorably married couple concerned for their daughter (Riverdale‘s Hayley Law, who’s also really good as the “reassembled” Lizzie) and ready, along with Mickey, to throw in with Kovacs.

With only one hour left, my nickel opinion is that Rei blows right past any point of redemption, but Kovacs still needs her, and somewhere in there still wants to fix her. How he navigates all of that is fairly complex and it certainly gives Joel Kinnaman and Dichen Lachman some great, emotionally layered scenes to play.

Heading into the finale, there are still several things to resolve. I’m grateful we have that extra ten minutes and change vs. network run times to hopefully wrap the majority of it up.