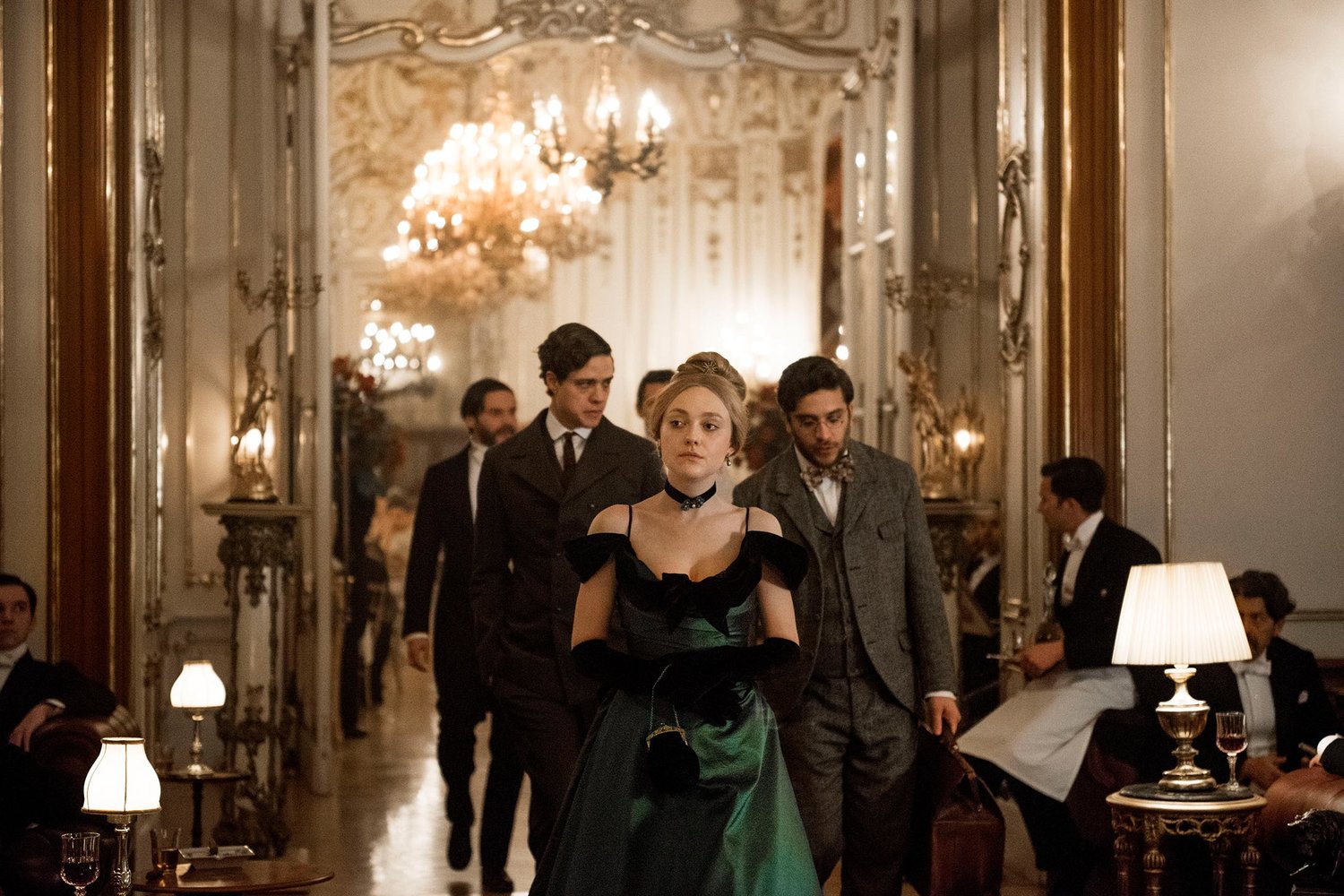 On the next episode of TNT’s new drama, The Alienist, Kreizler formalizes his partnership with his budding forensics team while the killer hones in on his next victim.

Sara decides to overreach her position for the greater good and finds an unlikely ally in Kreizler after she proves handy as an investigator. Moore also overreaches, following the victim’s trail in a way that’s potentially very hazardous for his personal safety.

The brothers Isaacson look for clues between the current case and potential others but that doesn’t preclude Marcus from multi-tasking in pursuit of a personal life. We also get a couple of creepy, anxious scenes with the killer.

The main set piece of the hour is a formal dinner scene, and it’s a lovely moment that crystallizes what the show might really be, which I pointed to last week when I said it was a really early CSI. The group is gathered at the behest of Kreizler, but each has their own rationale for wanting to join his investigation.

The setup serves twofold–to give us a better look at each of the characters individually and see how they could work together. Of course, Kreizler doesn’t miss an opportunity to needle Moore about Sara, but as of yet there’s no *there* there. For me, this one is a stronger episode than the pilot.

The Alienist airs Mondays at 9 pm/8c on TNT. If you missed the premiere, you can watch it now on TNT’s website. Here are a couple of sneak peeks of “A Fruitful Partnership.”

Lucifer is In It "Til Death Do Us Part"

Lucifer Gets Dumped When It's "All About Her"