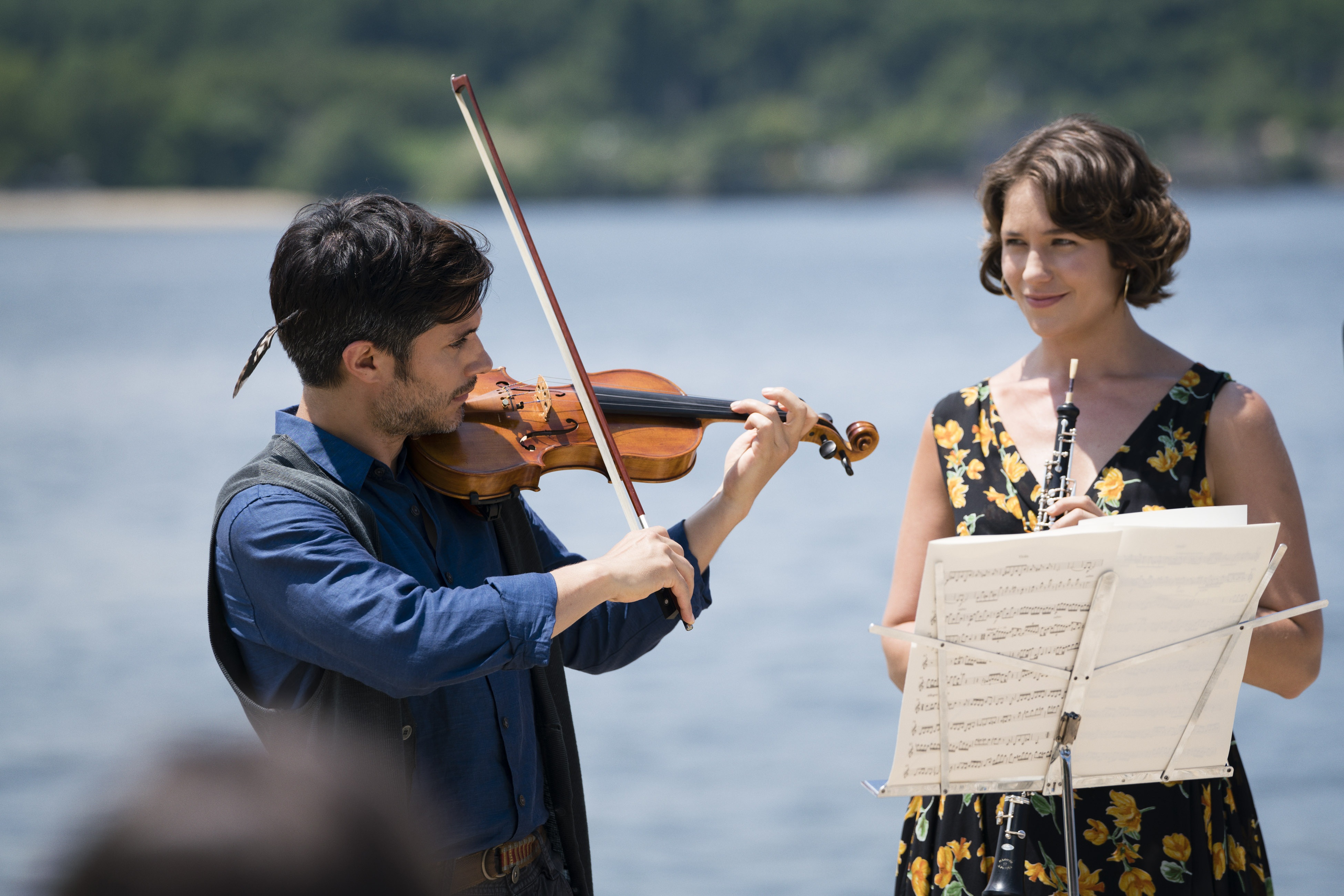 Heads up for all you Mozart in the Jungle fans. If you’ve been wondering why the fourth season of the series hasn’t materialized as of yet â€” especially since traditionally December is when the show which centers on a New York orchestra normally drops â€” no need to worry anymore. Amazon finally announced a release date.

Here’s the thing. You’re going to have to wait a little longer. New episodes will be available Friday, Feb. 16, 2018. Here’s a little bit of what to expect when it’s time to tune in to Season 4:

New melodies arise as Rodrigo (Gael GarcÃ­a Bernal) and Hailey (Lola Kirke) â€” or should we say High-a-lie â€” take their relationship public. Hailey struggles to prove herself as a conductor, while Rodrigo fights to keep his inspiration alive.

Here’s a look at the show’s official season 4 trailer:

Now that the Maestro and Hailey are together, we wonder what kind of couple they’ll actually be. Because when the action focuses on them, there’s usually chaos and drama and comedy and beautiful music going on (unless Hailey’s still learning the ins and outs of conducting. That was a tad bit painful to hear unfold in season three).

The sights, and more importantly, the sounds of Mozart in the Jungle are set to hit air Feb. 16, 2018, which gives you plenty of time to catch up on the show’s first three seasons.

Lucifer's Fall Finale Takes a Stab at "The Sin Bin"

Haven Preview: “Reunion/Thanks for the Memories”