Nashville to End after Season 6 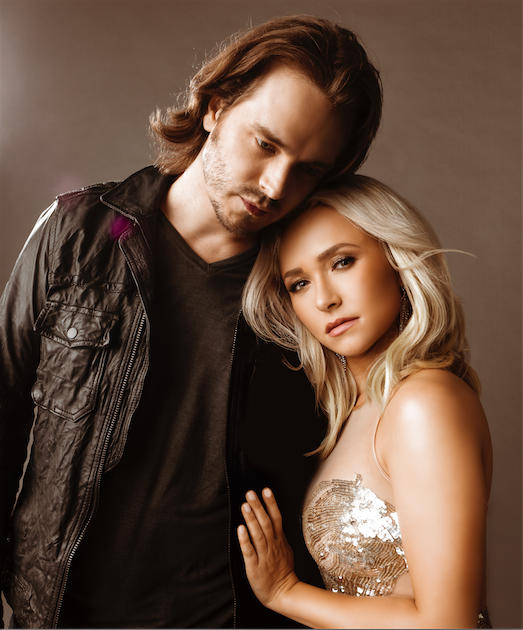 We just said goodbye to The Mindy Project. FX recently announced You’re the Worst will end after its fifth season. Now comes news CMT’s Nashville is shutting down after its upcoming sixth season.

This doesn’t come as a huge shocker but it’s sad nevertheless. In Season 5 of the soapy drama, Deacon, his family and fans had to deal with the death of country superstar Rayna James, played by OG cast member Connie Britton. Juliette struggled to come back from the physical and psychological scars she suffered from after a terrifying plane crash. Scarlett and Gunnar continued their “are they or aren’t they” rollercoaster relationship which became more complicated when she became pregnant and then subsequently miscarried the baby.

Nashville, a Lionsgate and Opry Entertainment production,Â originally aired on ABC and then transitioned over to CMT and Hulu after the alphabet network cancelled the series in 2016.

â€œAll of us on Nashville are so incredibly grateful to the show’s fans, who convinced CMT to give us a chance to keep telling the story of these remarkable characters,â€ said executive producer Marshall Herskovitz. â€œAnd we want to return the favor with a final season that celebrates all the joys and passions, twists and turns — and amazing music! — that made Nashville such an exciting journey for the last six years.â€

Season 6 will consist of 16 episodes that will air in two separate parts with the series opener premiering early in the new year and the series finale dropping sometime during the summer of 2018.

Here’s a sneak peek of what goes down when the show returns. Setting a beautiful but somber tone for the trailer is Maisy Stella’s Daphne, who’s looking â€” and sounding â€” all grown up.

Fun Fact: In the trailer, Stella’s singing “Come and Find Me”, an original song licensed for the show that was written by Jill Andrews and Ben Shive.

The sixth and final season of Nashville premieres Thursday, Jan. 4 at 9/8c only on CMT. Once again, Hulu will stream the episodes the day after they air on CMT.