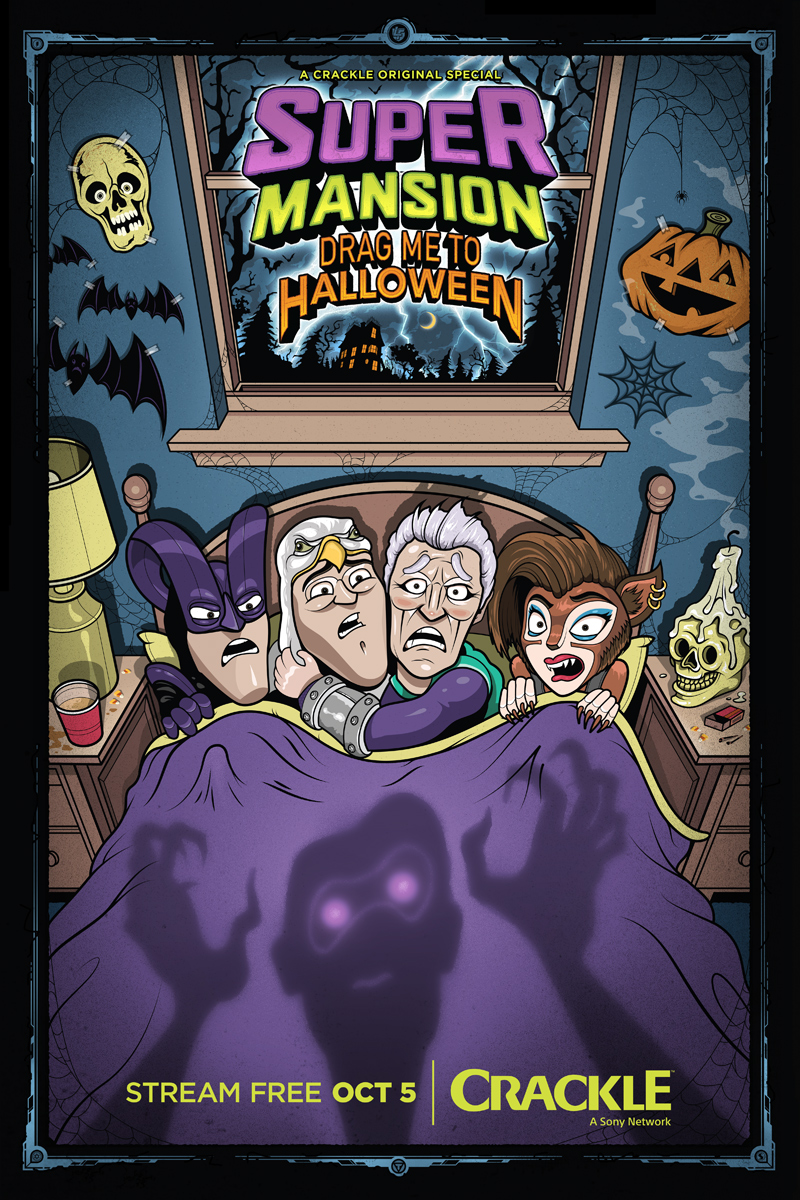 It’s October, the spookiest month of the year thanks to a little holiday dedicated to dressing up in costumes, trick or treating and, of course, scaring the hell out of friends and enemies.

This year, Crackle’s making a concerted effort to provide some frights with a SuperMansionÂ stop-motion animated special. SuperMansion: Drag Me to Halloween features a few different storylines that may possible pay homage to some classic horror flicks. 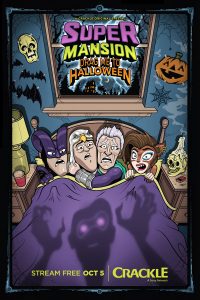 Look for Titanium Rex â€” leader of the League of Freedom â€” to unsurprisingly utter those words. And after you watch the themed special, you’ll understand why he feels like this. Titanium, Cooch, American Ranger, Black Saturn and even Robobot all find themselves knee deep in some super creepy scenarios. Which superheroes will make it out unscathed?

Who’s in the scariest predicament?

Which hero would we avoid meeting up with in a dark alley?

SuperMansion: Drag Me to Halloween starts streaming up the scares Thursday, Oct. 5 on Crackle. Bryan Cranston doesn’t just provide the voice for Titanium Rex. He’s one of the executive producers of the series as well. Plus, Keegan-Michael Key voices American Ranger.

Bull Looks for the Cognitively Agile in "Already Gone"