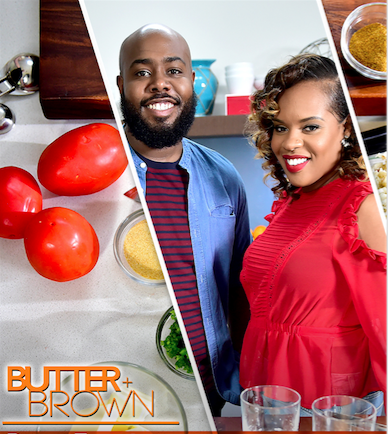 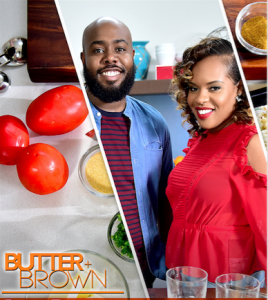 The two like to spice things up with their cooking style. What’s cool about this show is that:

Here’s a little more on what to expect from the series:

Adapted from the beloved web series, each week on Butter + Brown Seth and Leslie will share creative ways to prepare fantastic food and tasty cocktails with popular ingredients viewers are likely to have on hand. Butter + Brown will take its audience on a culinary journey with great conversation, unique recipes and lotsÂ of fun and games alongside some of the hostsâ€™ closest celebrity friends. With two hosts who simply love food and take great pride in sharing all that theyâ€™ve learned, Butter + Brown is a different type of cooking show that will change the way you cook, drink and eat.

Dancing with the Stars "Season 25 Week 3"

Lucifer Clips His Own Wings in Season 3 Premiere "They're Back, Aren't They?"

What You Need to Know about Pop’s Swedish Dicks