Bull Looks for the Cognitively Agile in “Already Gone” 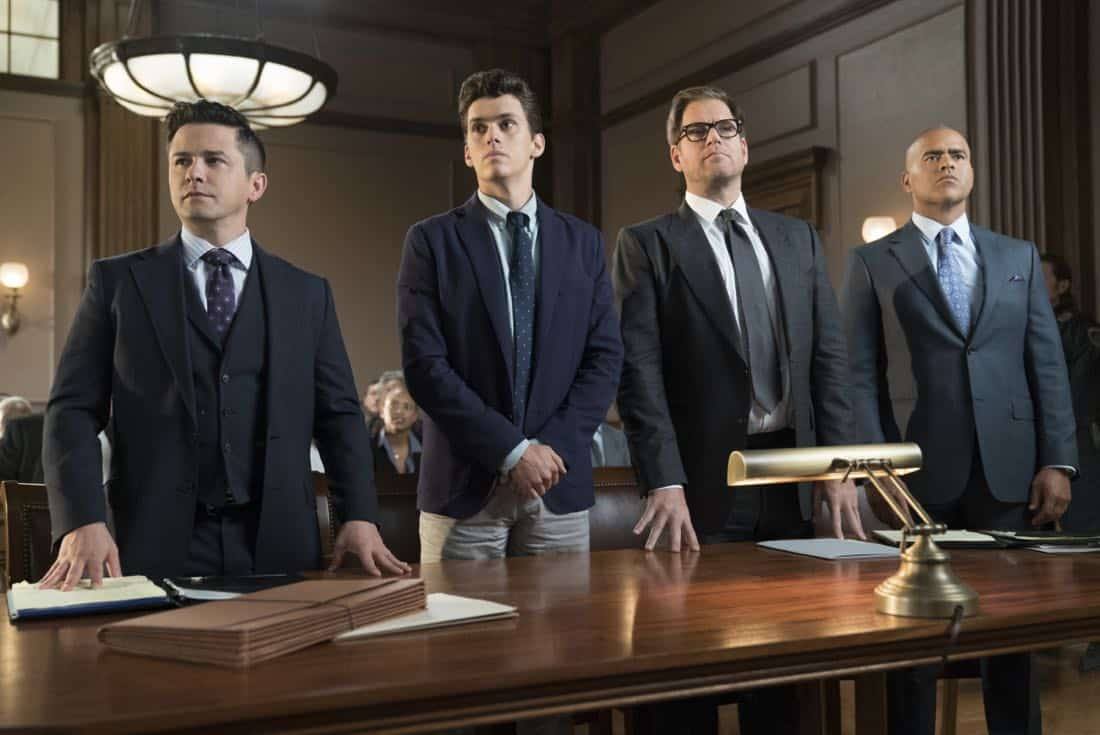 It’s nice to see that the show isn’t going to start shying away from controversial subjects in its second season.

In “Already Gone” we witness high school student, Adam Harris (Sam Vartholomeos, Star Trek: Discovery), breaking his terminally ill girlfriend, Emily (Nell Verlaque) out of her hospital and then, after they spend an idyllic day together, they make love in a hotel room. In the afterglow, she convinces him to help her commit suicide rather than face a lobotomy procedure in the morning.

This case might never have hit Bull’s radar except that he was forced by some judge’s whim to submit a set of documents in person. Seeing Adam’s lawyer struggling through his case, he rides to the rescue, dragging Benny in as the actual lawyer to defend him.

It seems that Bull’s first order of business is to save Adam from himself. The boy is in such shock that he is hell-bent on destroying any chance he has of winning his case. Wanting to talk to the press, approaching the mother of his dead girlfriend, jumping at the chance to take the stand. It’s a good thing Bull’s white hat is firmly back on, taking the case despite the family having no money.

Voir dire is a return to form, with Benny pruning out the concrete, black-and-white thinkers on Bull’s direction. The defense’s table is crowded with Chunk on deck to observe (presumably prepping for law school) and reassure Adam who doesn’t get the point of jury science. “You just have to trust him, Adam” Chunk tells him,”this is where the man lives.”

There are a few wrenches in the case, including the fact Adam has a history of drug abuse. The promos hinted that Benny’s Catholic faith would be a bigger issue than it actually was. It’s a little muddled though since Benny feels that suicide is the mortal sin they’re defending Adam for when, in fact, Adam is on trial for murder. Ultimately, Benny shines in his courtroom scenes, skewering a mealy-mouthed doctor and generally outclassing the prosecutor. His closing argument is a stunningly powerful piece of oration.

Finding out where Emily got her fentanyl turns out to be a major key to winning the case. What appears at first to be her father (Matthew Lawler, The Family)having an affair turns out to be a different sort of divide between him and his wife. Because he sympathized with his daughter’s perspective, he turned a blind eye when a vial of fentanyl disappears from his veterinary supplies.

In the corners of this episode, we get a glimpse into Danny’s personal life where she’s in a relationship with a taciturn amputee named Harrison (John Siciliano, The Young and the Restless). It doesn’t quite tip the intriguing scale for me but is obviously leading to something for later in the season.

Personally, I’m still not totally hooked by this reboot of the characters, specifically Bull’s earthiness and blatant personality flaws. It hurt my heart a bit to watch him berate Benny and Chunk when they voice some dissent about the case. That’s not how the team functioned before and I’m not sure why they need to be sparking like this now.

And I feel Marissa, Cable, and Chunk are being sorely under-used so far this season and the heavy-handed soundtracking over-used. Hopefully, they’ll both be remedied soon.

Get With the Program: BBC America’s Orphan Black