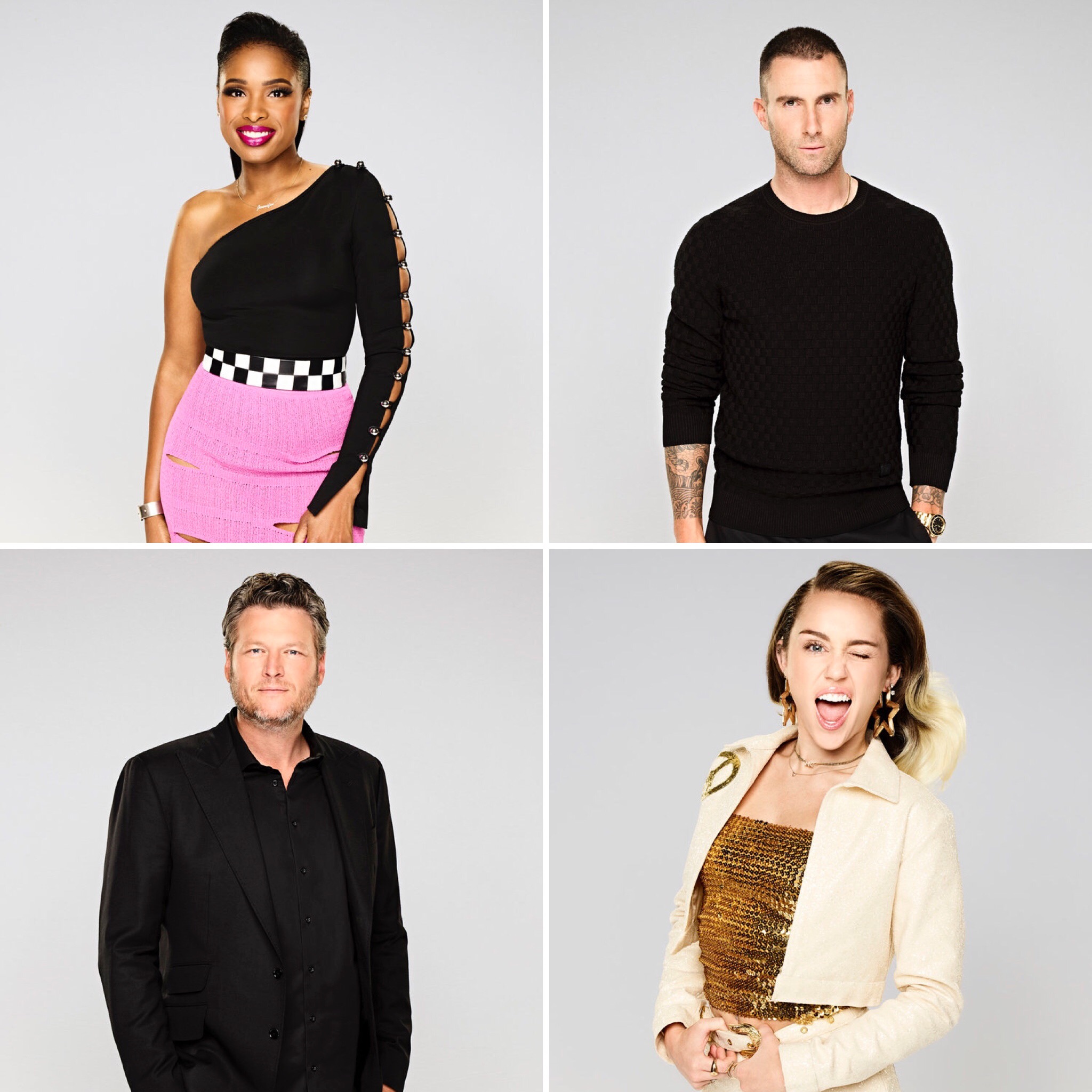 An episode of TV we look forward to every year is the season premiere of NBC’s The Voice. It’s when the blind auditions take front and center, swiveling chairs and all.

Singers face four coaches who don’t even know what they look like. It’s all about the way you sound. The song choice, confidence, a whole number of things can make or break a contestant. There are so many elements that have to go right in order to get at least one of those chairs to turn around.

Take it from Season 12 winner Chris Blue. At a recent Q&A with writers and reporters, he talked about how tough this first phase of the competition is.

Chris Blue: 90 seconds â€” you think is a long time but it’s really not. You have 90 seconds to convince the coaches not only you’re deserving of an opportunity but just who you are as an individual. Like your life story you have to build within those 90 seconds and it has to become transparent through your voice. That’s very difficult to do. That’s extremely difficult to do. So my hat goes off to everyone that even steps foot on that stage and even gives it a shot.

For Season 13, there’s an additional reason to tune in. That would be Oscar, Golden Globe and Grammy Award winner Jennifer Hudson, the newest coach on the block. She joins the ever-present champions Adam Levine and Blake Shelton. Plus, Miley Cyrus returns for the first time since Season 11.

Hudson, of course, got her big break on a reality competition show â€”Â American Idol â€”Â even though she was eliminated fairly early into the third season of that juggernaut series. She was able to turn her seventh place exit into gold in the form of an Oscar and Golden Globe win for playing Effie White in the Dreamgirls movie.

Hudson has the reality show experience. She has considerable post-show success having worked in film, television and on the stage. What else makes Hudson dangerous: she knows what it takes to guide a contestant into the top spot. Earlier this year, she was the first female coach to ever win a season of The Voice UK.

Executive Producer Audrey Morrissey says Hudson’s instantly “a forced to be reckoned with.” In the premiere, the powerhouse singer knows who she wants and she isn’t afraid to go after them with everything she has.

Audrey Morrissey: She goes toe to to with absolutely everybody. She’s, obviously, a world-class vocalist in the top tier of anybody anywhere and all these young artists know that and they are really happy to have her as a possible coach.

And her fierce attitude isn’t going to stop after the premiere.

Blue: She’s experienced from so many different angles and I think that’s going to pay dividends for all of her artists and for her team. Being a contestant on a show before to now coaching, not in America but the UK, the exact same show. I think she has a really good shot this season as a rookie coach to take it all.

Morrissey says big voices are one of the trends to look out for this season.

In this sneak peek clip from the season premiere, Chris Weaver is the very first performance of the night. He makes a great song choice (Otis Redding’s “Try a Little Tenderness”), has a wonderful story, and all four coaches throw everything but the kitchen sink at this guy to get him on their team. Totally not lying here. See for yourself:

Which coach will Chris choose? Find out tonight when The Voice returns for Season 13. The blind auditions go down on this recent Emmy-winning series at 8/7c on NBC.

Hear from the Coaches: