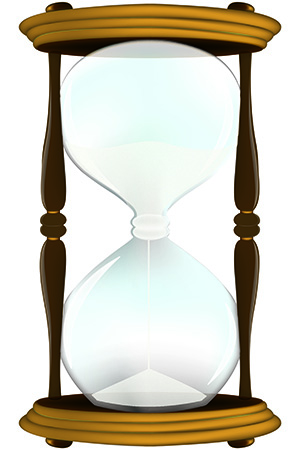 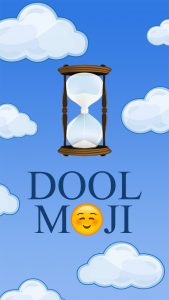 Starting tomorrow fans of NBC’s Days of our Lives will be able to speak emoji when expressing emotions over the show’s drama, perhaps even the upcoming Chad/Abby and Sonny/Paul double wedding. A wedding that will probably end in disaster since this is a soap opera.

Corday Productions is jumping on the emoji trend with the release of the DOOLMoji app for use via text, twitter, and other social media avenues.

Here’s what you need to know (from the official press release):

Days of our Lives is the first daytime television series to create emoji renders of its characters in an effort to enhance interaction with its passionate fanbase.

In addition to show characters, the app will also feature emojis of memorable moments, objects, and symbols including: the infamous Sami/Carrie b*tchslap of 1997 and Marlenaâ€™s levitation of 1994.

DOOL fans don’t need too much encouragement to communicate their likes and dislikes to any given storyline, soap couple or even behind-the-scenes move. This emoji-fication could take their love of vocalizing their candid opinions to a whole new level, however. 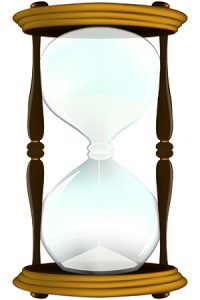 From Greg Meng, Co-Executive Producer, Days of our Lives and Executive in Charge of Production, Corday Productions Inc.:

â€œAfter more than a year developing and fine-tuning the emojis, we are excited to finally release the DOOLMoji app! Weâ€™ve created this for our family of passionate and loyal fans to use to express their thoughts and feelings about their favorite soapâ€” whether theyâ€™re loving it or loving to hate it!â€

This is all happening just as Days is about to celebrate its 52nd anniversary a little later this year.

It also coincides with the show’s improvement creatively, thanks to the presence of new head writer Ron Carlivati along with his consultants Sheri Anderson and Ryan Quan.

In the near future, there’ll be plenty of opportunities for fans to make themselves known â€” in emoji form â€” considering the impending returns of Robert Scott Wilson (Ben), Chandler Massey (Will), Alison Sweeney (Sami), Eileen Davidson (Kristen or one of her other Days incarnations), Louise Sorel (Vivian Alamain) and Kassie DePaiva (Eve).

Massey has already made one appearance as Sami and Lucas’ son, who Ben supposedly murdered a couple years ago. Will’s “resurrection” is one of theÂ show’s biggest stories keeping fans curious right now.

Other cast moves include the upcoming arrival of Tyler Christopher playing a mysterious character whose identity has yet to be revealed; Arianne Zucker’s exit as Nicole Walker; and the reported recast of Hope Brady’s daughter, Ciara. 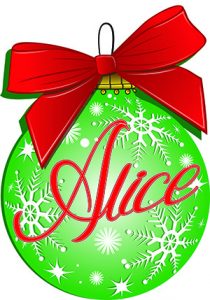 The DOOLMoji app is available tomorrow on both Android and iPHONE devices in the App Store as well as Google Play. The cost is 99 cents.

And if you look at the below promo, you’ll see the Kate emoji comes complete with blue streak in her hair. Go, Lauren Koslow!

Girlfriends' Guide to Divorce "Rule #155: Go With the Magician"

Nashville Preview: “I’ve Been Down That Road Before” [VIDEO]