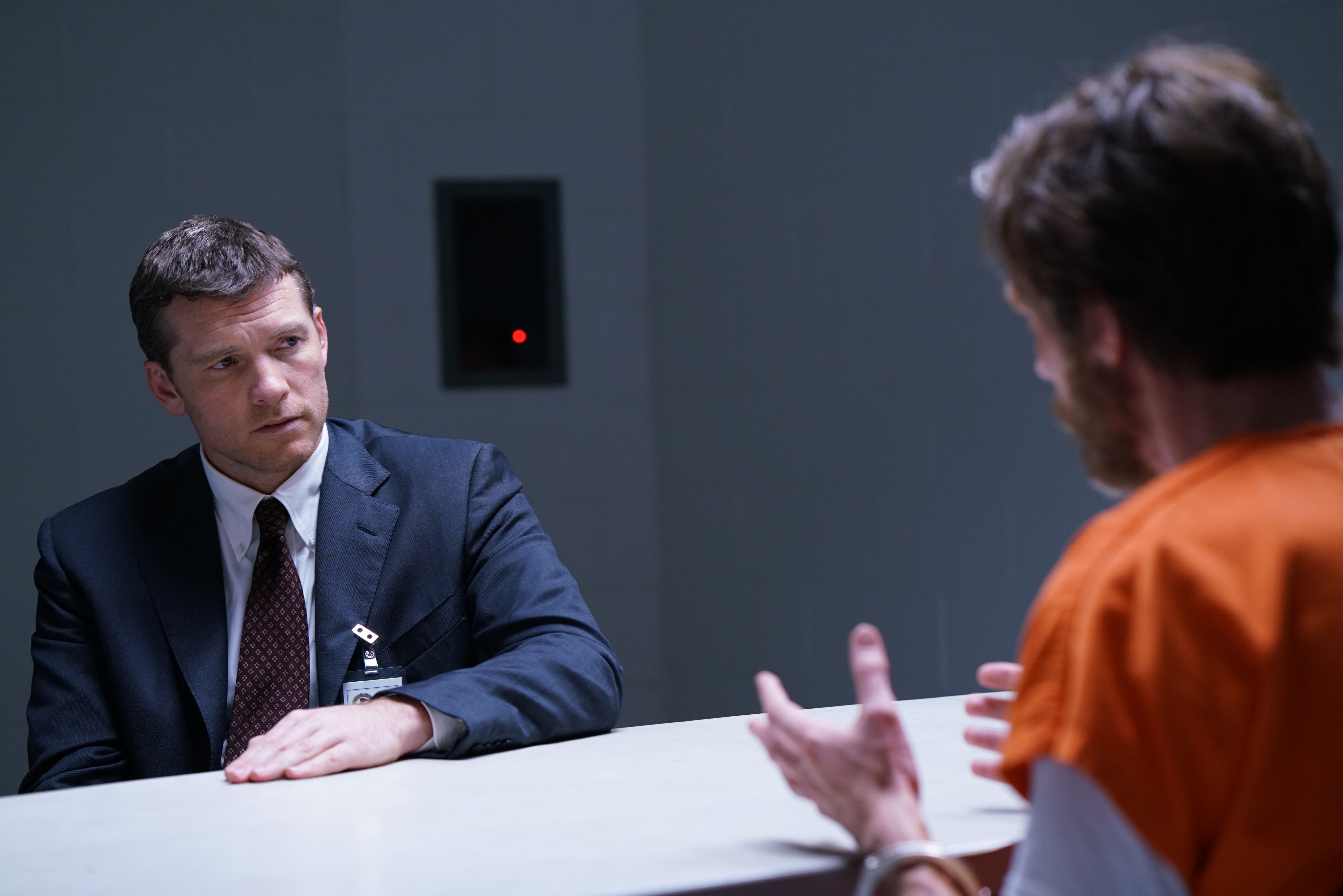 The FBI needs Ted Kaczynski to plead guilty. Theyâ€™re worried about getting their case to stick and they should be. What if the search warrant is found to be invalid? Forensic linguistics is a new and untested field in 1997, so there’s an argument to be made against it. If Kaczynski, through his lawyers, can convince the judge that thereâ€™s no basis for that search warrant, itâ€™s fruit of the poisonous tree and everything found in that cabin will be inadmissible in court. Without that, the FBI has a weak case, at best. So, thatâ€™s why itâ€™s so important for Fitz to get Ted to plead guilty. But what argument can Fitz make to convince him? For Ted, the most important part of all of this is the trial. His manifesto is already out here, now he just wants a bigger stage to spread his ideologies.

What complicates this case is that Fitz is still has conflicting feelings about Ted and his manifesto. Although Fitz is horrified by the way Ted went about getting his message out, itâ€™s a message that still resonates with him. Even now. So in a last-ditch effort to help make the FBIâ€™s case stick, Fitz tries to think about a way to get Ted to come over to his side, to get him to want to plead guilty.

Does Fitz’s gambit work? Even if you think you know how this story ends, you’ll still be surprised and intrigued by this finale.

The season finale of Manhunt: Unabomber airs tonight at 10/9c on Discovery.