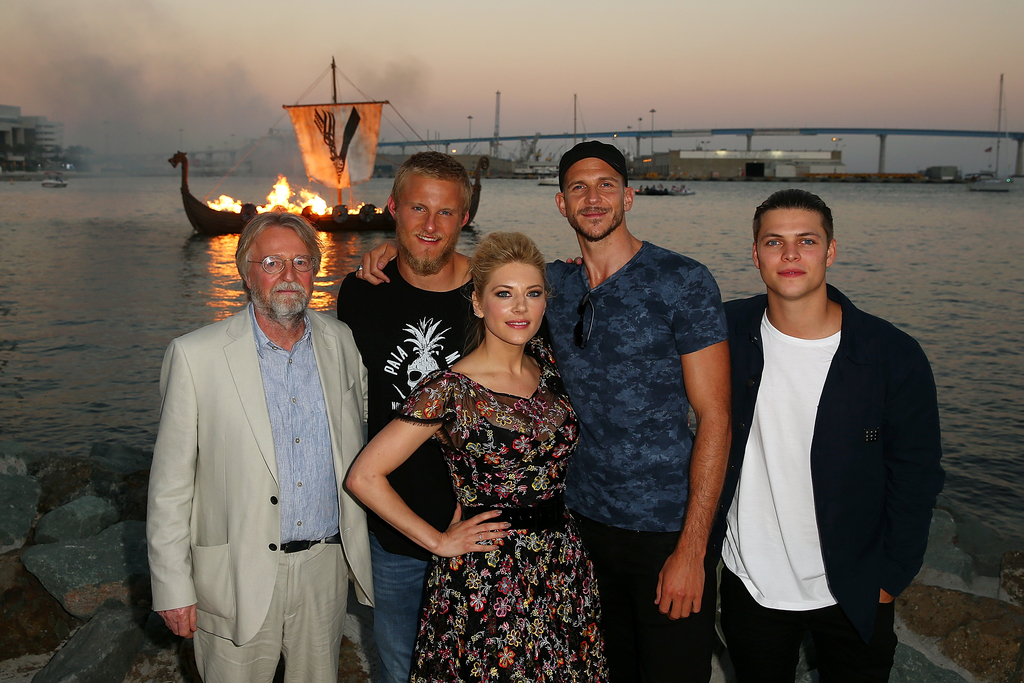 There’s no stopping the power of Vikings.

HISTORY has already renewed the the hit drama for a 20-episode sixth season way before the 20-episode fifth season even takes off.

Yes, Vikings fans have 40 episodes of television to look forward to over the next two years.

The other great news that comes with this renewal: Katheryn Winnick, who plays Queen Lagertha, is set to direct an episode in season six. It’s her directorial debut.

â€œVikings has creatively sailed to monumental lengths. The series has evolved from early raids in England, to the heart-stopping death of Ragnar Lothbrok, to the fierce battles of the Great Heathen Army, and now weâ€™ll see the sons of Ragnar exploring and conquering the known world,” said Eli Lehrer, Executive Vice President of Programming, HISTORY.

â€œIt has been my pleasure and my privilege to work with HISTORY and our partner MGM over five seasons and 69 episodes of Vikings. Now we are ready to begin production of a 20-episode season six that will deliver a huge and unexpected revelation to our audience,â€ said Michael Hirst, creator and executive producer.

The raids begin again when Season 5 of Vikings premieres Wednesday, Nov. 29 at 9/8c on HISTORY.

Two Takes: The Mindy Project "Is That All There Is?"