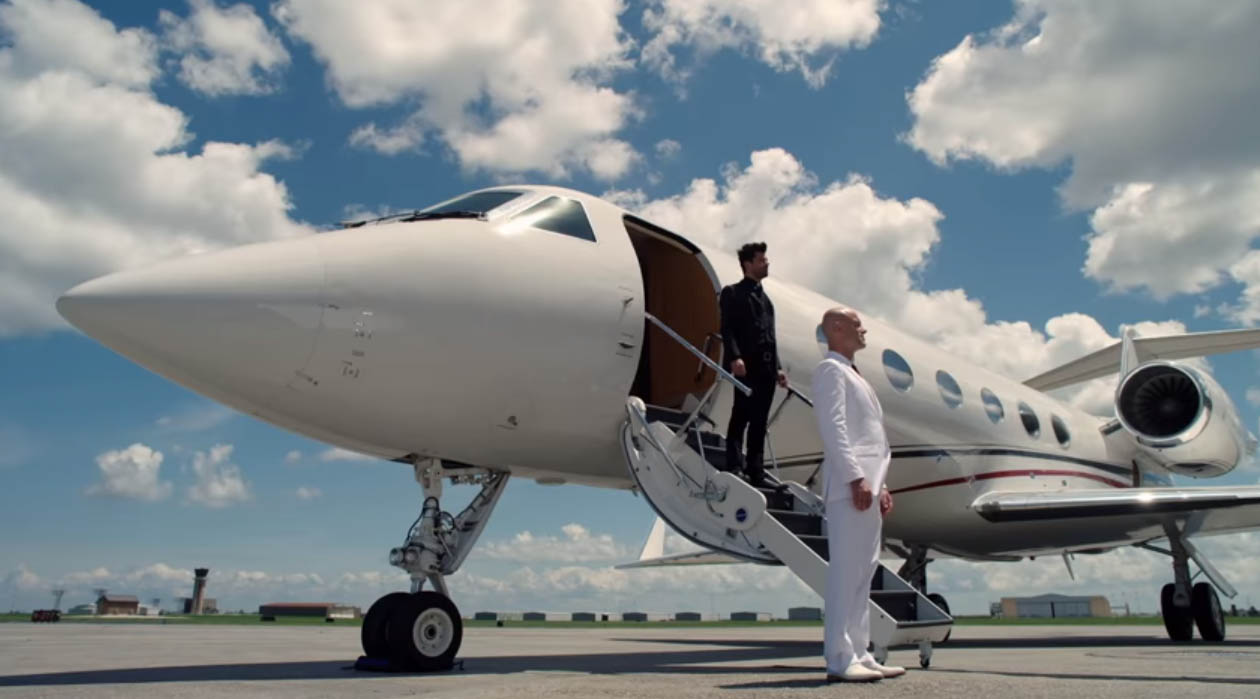 Questions are answered, new adventures take shape, and not everyone is positioned to make it to a potential third season. The season 2 finale is not as dramatic as a methane explosion that levels a whole town, but there is something that is sure to garner a visceral reaction from viewers. Everyone is racing against a clock — Eugene and Hitler make their last ditch attempt to break out of hell, Starr and Jesse furiously traverse the country trying to build up Jesse’s name, and Tulip, Cassidy, and Denis have a flight to catch.

Starr is very much in his element with both trying to build up Jesse’s reputation while also undermining the rest of The Grail in publicly backing him instead of Humperdoo. Jesse appears to be all-in as the new messiah despite being wildly uncomfortable with the way some believers treat him. Even though he knows what the alternative is, he can’t quite let go of the fact that Tulip and Cassidy have chosen not to follow him down this road.

His friends are set on Bimini with or without him. But without Jesse in the way, will Cass be able to keep his feelings for Tulip at bay? Denis, who speaks English now, is not convinced that his papa can control himself anymore than Denis can. The tension between father and son finally comes to a head as Cassidy becomes less and less put together. Doing what he can to escape, including smoking crack, Cass honestly seems a bit lost without Jesse around. Will he and Tulip realize that Jesse is the glue that keeps this trio together?

Meanwhile, it’s all hands on deck in hell as Eugene and Hitler make their final push after finding the backdoor out of the hole. Eugene’s innocence has been blindingly obvious from season 1, and after learning just how manipulative Tracey was, it’s hard not to hope that he actually makes it out of hell even if it makes Hitler seem less evil. But at some point, there’s a line between innocence and stupidity. With hell in shambles and no one watching heaven, who is going to step in once Eugene crosses that line?

As a finale, “The End of the Road” does well in pulling a reaction from its viewers, but as a stand-alone episode it is very uneven with far too many lulls for a series that has not been officially picked up for another season. The 13-episode second season had more time to tell a bigger story than the first season, yet still spends a great deal of airtime introducing new elements. Viewers are treated to a flashback that explores a piece of Jesse’s past that has been hinted at since early in the first season.

“The End of the Road” is bursting with potential yet manages dodge several questions and while leaving viewers on a massive cliffhanger.