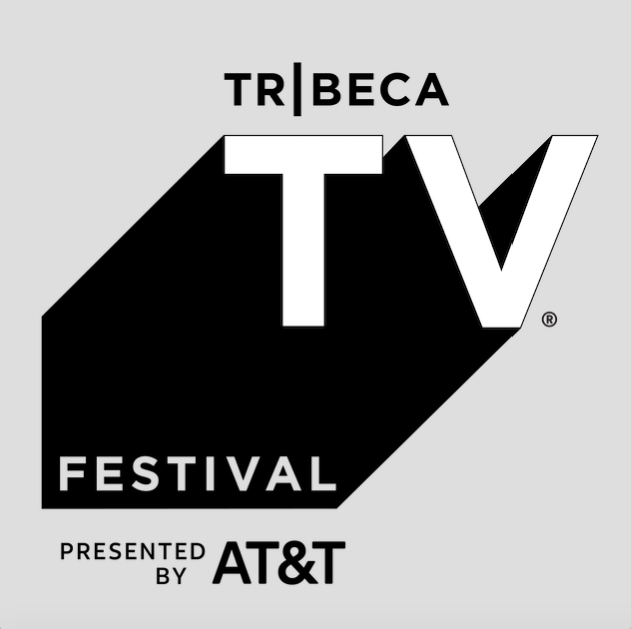 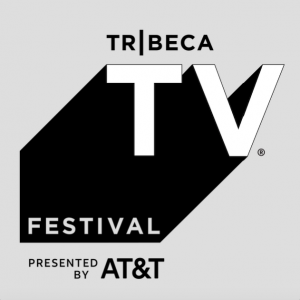 The first ever Tribeca TV Festival has released a slate of additional panels and screenings.Â

The inaugural event will now include a conversation with TV and entertainment icon Oprah Winfrey. After the series premiere screening of OWN’s Released, she and the show’s creators will hit the stage for a discussion. The brand new docuseries follows six individuals as they finish serving their prison sentences. Cameras capture the reality of what it takes to go from long-term incarceration to living an independent existence. The adjustment process isn’t always easy or smooth.

Also joining the powerhouse lineup is Comedy Central’s Trevor Noah. He and several of his writers from The Daily Show with Trevor Noah will talk about the role of comedians in today’s, let’s say, unpredictable political environment. 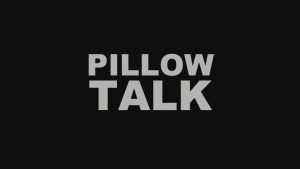 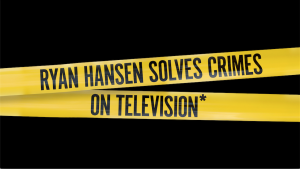 And, finally, YouTube Red screens a hilarious new comedy that spoofs procedurals like CSI Miami,Â Law and Order and Castle. Ryan Hansen Solves Crimes on Television stars Ryan Hansen, formerly known as Dick Casablancas from Veronica Mars. In this screwball cop comedy, he plays a heightened version of himself in a world where he’s a clueless and self-involved actor teaming up with the police to collect clues and (hopefully) save the day. Emmy nominee Samira Wiley (Orange is the New Black) stars as Hansen’s straitlaced police officer partner. As you’d expect, their partnership starts out very reluctantly on her part.

At the recent Television Critics Association’s summer press tour, Creator Rawson Marshall Thurber talked about how he and his fellow EP Beau Baumann worked with Hansen on a movie called Central Intelligence. That’s when they both knew they wanted to work with him again.

Rawson Marshall Thurber: I said, ‘I’ve got to write a show for Ryan.’ And I just always loved procedurals, and I kind of wanted to do my own spin on it. I was just such a big Ryan Hansen fan. It was an easy voice to write for because he’s so funny and talented.

There was no Plan B. It was Hansen or nothing. Without him, “the show wouldn’t exist,” he continued.

Thurber: There would be no show. It had to be Ryan or no one else. And we talked about it, and then I got inspired. I wrote the pilot over a weekend, and it ended up working from there.

The Tribeca TV Festival takes place in New York City and runs from September 22 – 24. The previously announced lineup includes a heavyweight panel featuring the cast and creators of Will & Grace. The NBC reboot of the Emmy-winning comedy hits airwaves this fall.

Lucky attendees will get to see the midseason premiere of OWN’s Queen Sugar. A conversation with the cast follows this screening.

For more information, head over to TribecaFilm.com/TVFestival.