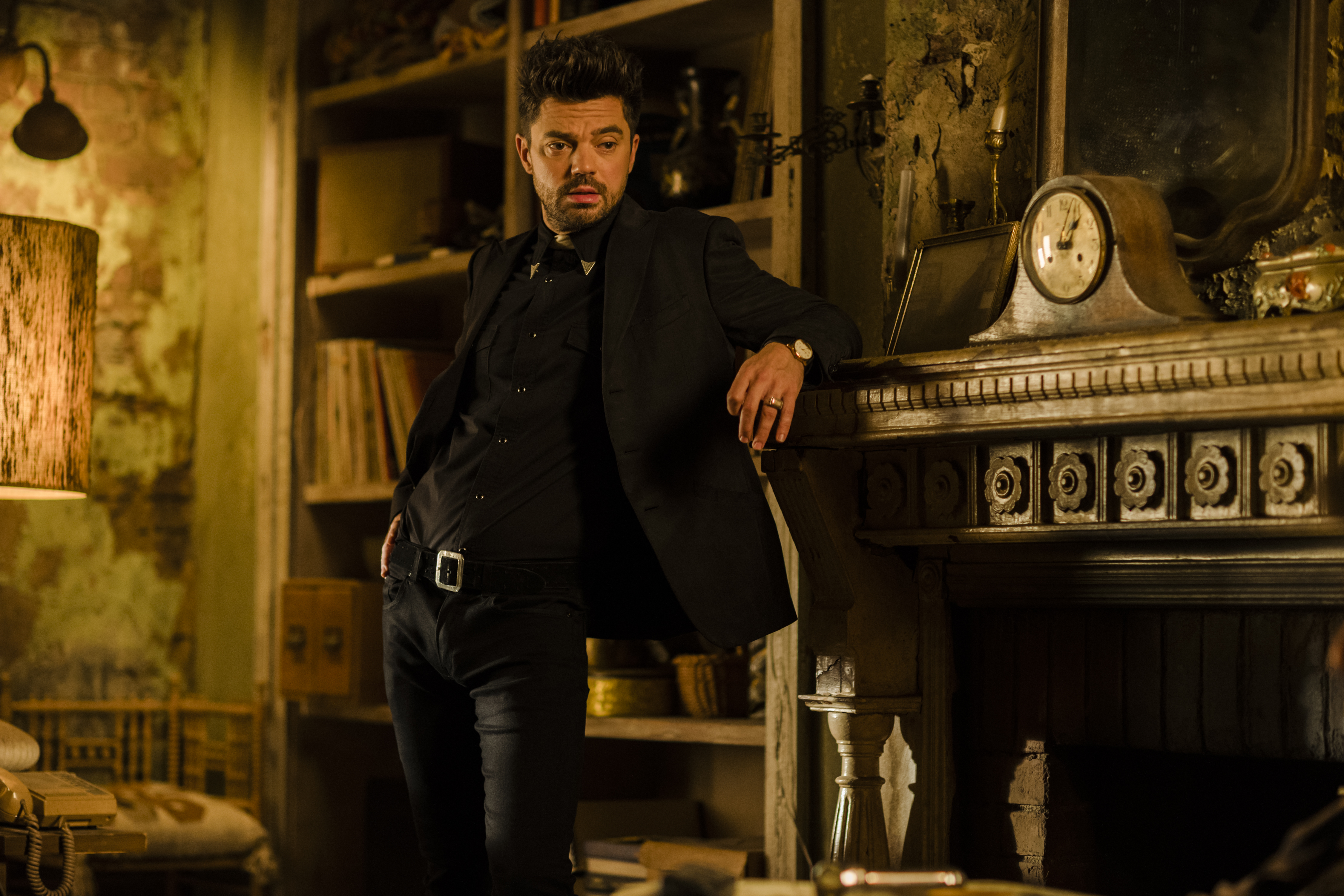 Secrets don’t stay hidden for long as Jesse is forced to come clean about not sending the Saint to hell. Cassidy and especially Tulip are upset that Jesse lied to them, but are willing to forgive him provided they can finally get out of town. But Jesse and The Grail aren’t finished with each other yet as he and Starr trade information and Tulip and Jennie grow closer. The search for God lands its biggest lead yet, but has the group dynamic deteriorated beyond repair?

The Grail’s plans to drive a wedge between the group appear to be working. As Jesse becomes more and more isolated, both Tulip and Cassidy remain less and less interested in their original road trip mission. Knowing that the Saint is not in hell really sets Tulip off, validating her feelings that something has been off this whole time. She’s more upset that Jesse lied to her, and rightfully so after they’d seemed to be on the right path to as close to a normal relationship as they could get. Cassidy is having his own issues with Denis, but because he’s pushed Jesse away, he is on his own as well. The three of them are each trying to dig their way out of their own holes without asking for help from each other. It can’t end well if they don’t find a way to get back on the same page.

Jennie and Tulip appear to be back to friends now that Tulip believes Jennie’s story about her abusive ex, Rodney. Whether Tulip is deliberately avoiding Cassidy the same way she’s avoiding Jesse is unclear, but the divide is great for Featherstone to be able to weasel her way into Tulip’s circle of trust. They try to get rid of the Saint’s weapons to no avail, but what does that mean for the missing Saint of Killers? Will he be able to find his weapons as easily as he can find Jesse?

The hell hiatus is over as we head back to see what the prisoners are up to. Hitler is still the butt of Tyler’s jokes, but this time the douche bag and Eugene force Hitler into his personal hell so they can see the full memory play out. Technical difficulties are still preventing everyone from going back to their own cells, and the Superintendent is dead set on running tests to see which prisoner doesn’t belong in hell. There’s still very little forward progression of the story line in hell, but Hitler might finally be making good on his promise to help Eugene escape.

No one is safe from their past as this episode reopens fresh wounds and pits many of the characters against each other.