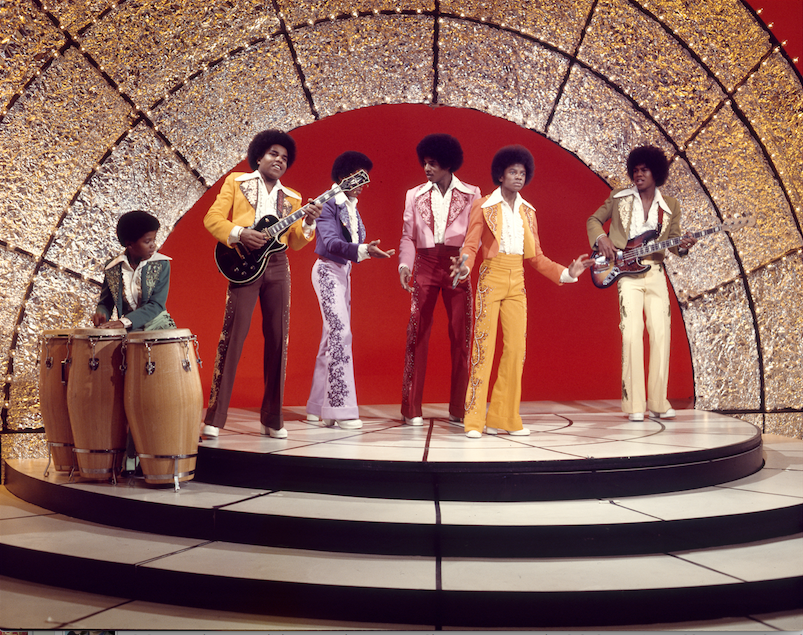 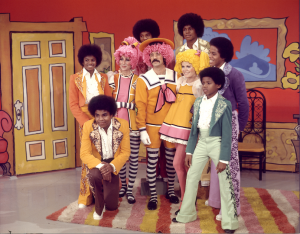 This Tuesday — August 29 — is Michael Jackson’s birthday. He would have been 59. getTV hits the wayback machine to celebrate one of the greatest pop singers this world has ever known.

Tomorrow the nostalgic network airs a marathon of MJ appearances he made on several of Cher’s ’70s variety series. Here’s the rundown:

getTV Synopsis: This episode features special guest stars The Jacksons — Michael and brothers Jackie, Tito, Marlon and Randy–and legendary comedian Bob Hope. The brothers appear in some comedy sketches and perform â€œEnjoy Yourself.â€ Originally known as The Jackson 5, they became The Jacksons when their Motown contract expired and they went to Columbia Records, minus Jermaine, who was married to the daughter of Motown founder Berry Gordy.

getTV Synopsis: The Jackson 5 (plus 2)â€”Michael, Jackie, Tito, Jermaine and Marlon, with youngest brother Randy and little sister Janetâ€”appear along with comedienne Lily Tomlin. Cher and Janet share a brief interview segment, the guys perform â€œI Am Love,â€ and then Cher joins the guys for a medley that includes â€œI Want You Back,â€ â€œIâ€™ll be There,â€ â€œDancing Machine,â€ â€œNever Can Say Goodbye,â€ and â€œThe Love You Save.â€

getTV Synopsis: The Sonny and Cher Comedy Hour will be shown, with the couple, when they were still married, welcoming The Jackson 5, â€œAll in the Familyâ€â€™s Sally Struthers and country musician Tennessee Ernie Ford. The 5 perform â€œDancing Machine.â€

getTV Synopsis: The Comedy Hour episode features appearances from The Jackson 5 and then-Governor Ronald Reagan. The Jackson 5 perform â€œLooking Through the Window,â€ and Michael sings â€œBen.â€ 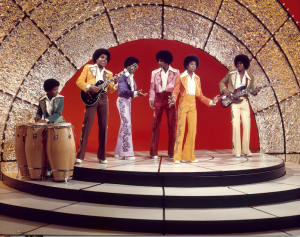 Michael Jackson made so many memorable small screen appearances over the span of his career. There was that Motown 25: Yesterday, Today, Forever special in 1983 when the world witnessed his version of the Moonwalk. He was on everything from Soul Train to The Ed Sullivan Show to American Bandstand. And we can’t forget about all of his amazing and innovative music videos.

getTV throws a birthday party for the King of Pop starting tomorrow night at 9/8c.

Game of Thrones Season 7 Finale Preview: "The Dragon and the Wolf"