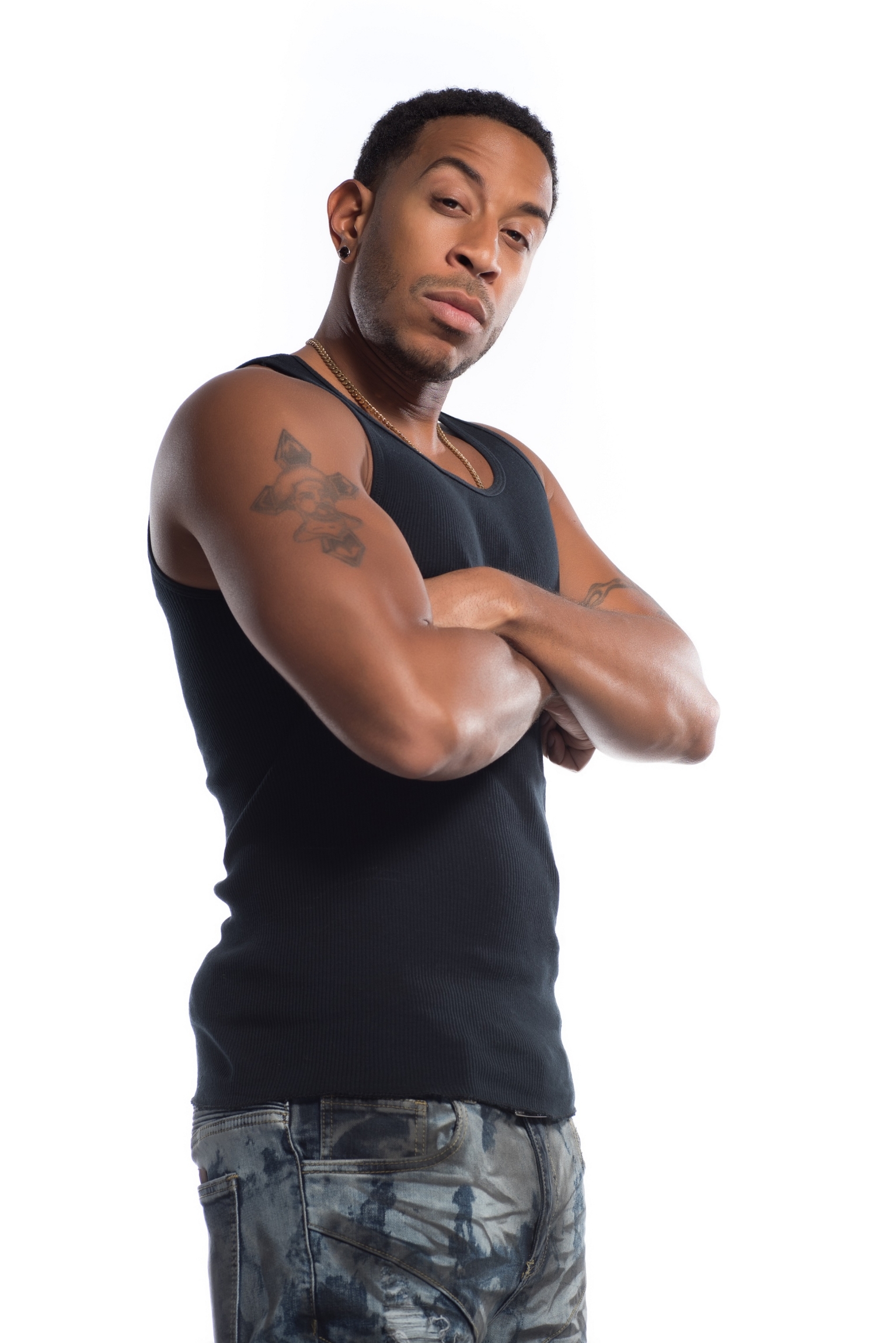 Rats. It just had to be rats. In order for contestants to get through tonight’s Fear Factor finale, it’s going to take trust, brains and a considerable amount of communication to tackle challenges that include facing down creatures of the rodent persuasion. The competitors will need to up their game and show no fear. Easier said than done.

Series Synopsis: MTV is giving viewers the chance to conquer their fears head on with a refresh of the breakthrough series “Fear Factor.” Ludacris hosts the new installment, custom-created for a generation that is increasingly empowered, while also more anxious than ever. Filled with new stunts inspired by urban legends, popular scary movies and viral videos from today’s cultural zeitgeist, “Fear Factor” contestants will confront their fears, be pushed beyond their comfort zones and take action against some of their biggest stressors.

Synopsis for Fear Factor finale: Ludacris takes teams of college students and schools them on fear. They must face hundreds of rats, a shocking maze, and a sinking car to win the $50k and prove that they are top of the class.

When MTV gave Fear Factor the reboot treatment earlier this year, the ratings for the series premiere were great delivering nearly a million viewers. So it’s no surprise to find out that today the network announced it was giving the reality competition series the go ahead for a 20-episode second season in 2018.

Ludacris hosts Fear Factor which airs its season one finale tonight at 10/9c on MTV.