VICE Preview: North Korea’s “Show of Force” and the Diaspora’s “Return to Somalia” 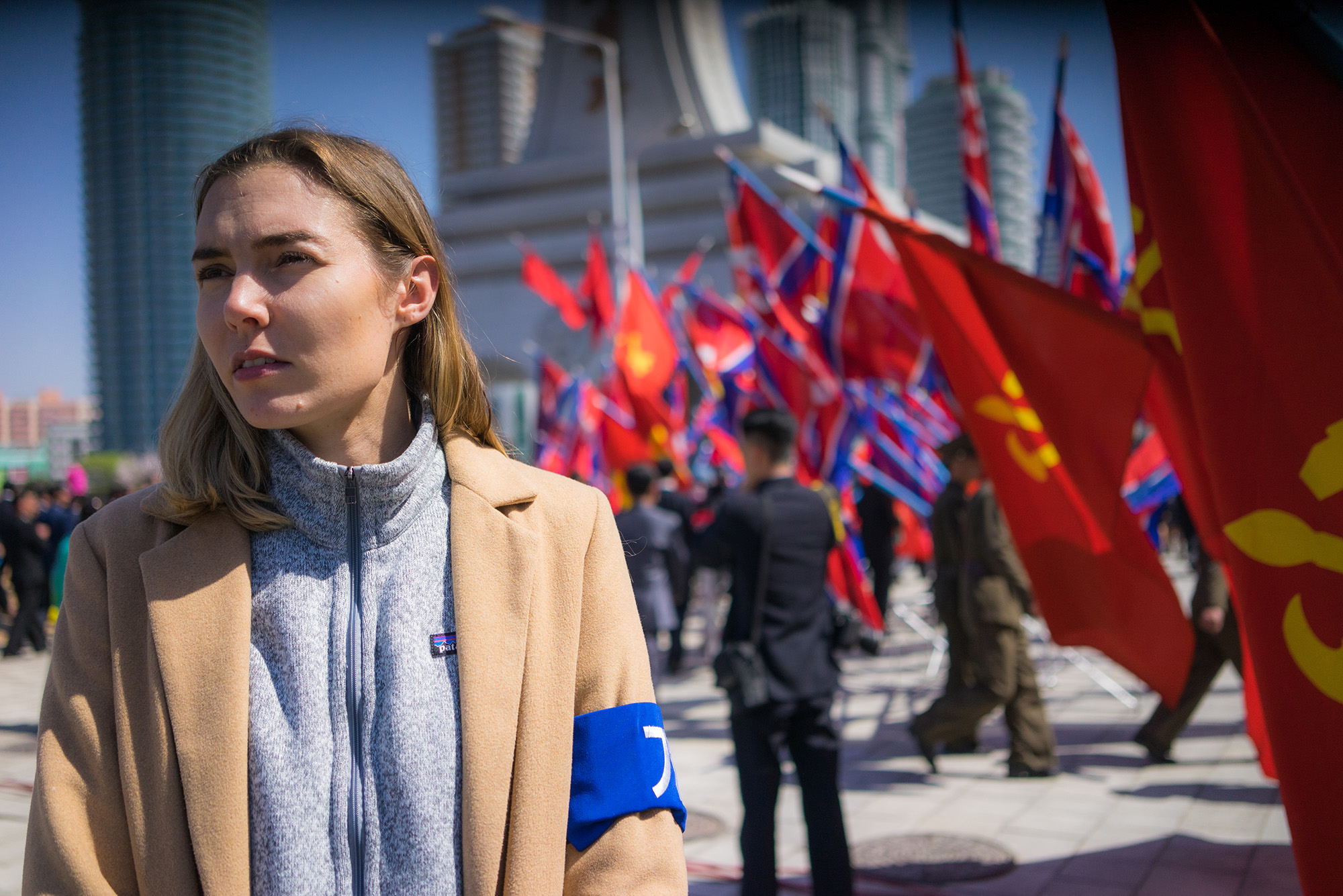 With the war of words currently raging between Trump and Kim Jong-un, it looks like North Korea’s show of force during the Day of the Sun celebrations back in April is leading to a military confrontation. Is North Korea capable of launching an ICBM that can threaten the U.S. mainland? Will Guam or the entire Korean peninsula become collateral damage because both sides think a show of force is the only way to “solve” this problem? What about a non-military solution? Why hasn’t the State Department under Rex Tillerson staffed up on diplomats? Words matter and in this case, it would be nice to see these “leaders” use them to de-escalate this situation.

â€œShow of Forceâ€
North Korea is locked in a dangerous game of brinksmanship. The isolated country has tested more than a dozen ballistic missiles this year and continues to develop its nuclear weapons program. With global tensions reaching a fever pitch, VICE traveled to the Hermit Kingdom during the annual Day of the Sun celebrations onÂ April 15. As North Koreans observed the 105th birthday of their countryâ€™s founder, Kim Il-sung, correspondent Charlet Duboc sought to learn firsthand how its citizens are reacting to the escalating crisis.

Is Somalia a failed state? Long known for famine, civil war and piracy, more recently Somalia had become synonymous with the horrific violence perpetrated by al-Shabaab. The militant group’s iron grip on the country has relaxed considerably over the past few years and it’s allowed Somalia-born natives to return in large numbers. While the global community hasn’t been able to affect much change there, despite the amount of money and resources invested or provided, the return of native sons and daughters seems to be the key.

â€œReturn to Somaliaâ€
After more than 25 years of civil war, a large number of Somali diaspora, raised and educated in the West, are returning to rebuild their homeland. However, an increase in al-Shabaab attacks is threatening their hopes and efforts for a peaceful country. Correspondent Gianna Toboni heads to Mogadishu to witness the fight to save Somalia.

Killjoys: A Father's Love Made Monstrous in "The Wolf You Feed"

Killjoys Preview: "The Wolf You Feed"