Game of Thrones Preview: “The Spoils of War” 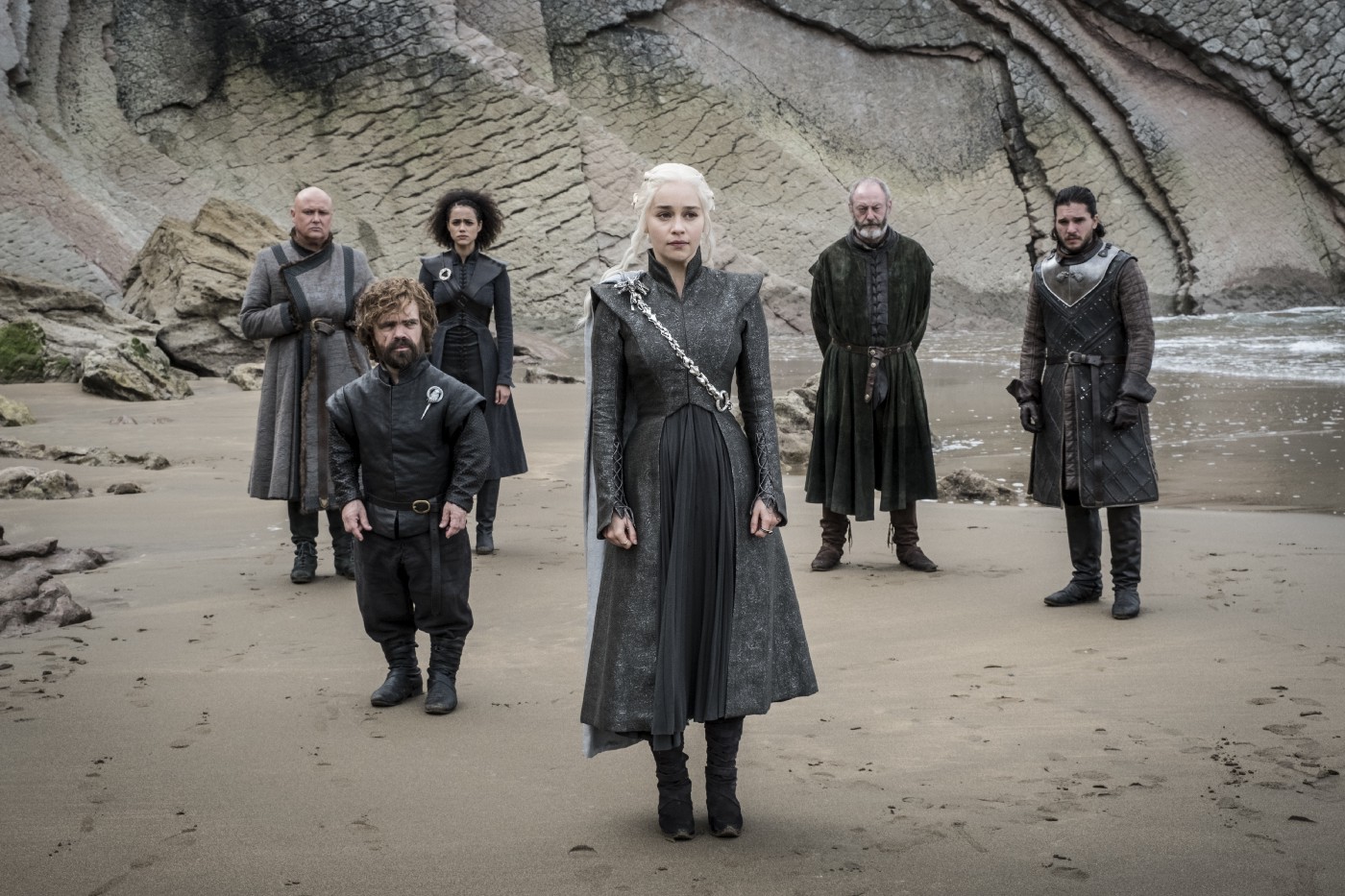 HBO attempted to keep episode four of this season of Game of Thrones under extra lock and key, not even releasing an episode synopsis (though hackers had their own plans, but we digress). This kind of secrecy hints at â€œThe Spoils of Warâ€ being a major episode, and the trailer supports this case as well.

Last week, we saw Cerseiâ€™s team outsmart Daenerys for the second time, and unsurprisingly, Dany is not very pleased to be on the losing side of a war for the Iron Throne.

Sheâ€™s desperate for allies, which may be an interesting shift for Jon Snow. Could she be desperate enough to completely drop the idea of Jon bending the knee? And how would Jon Snow successfully convince his northern men to support a Targaryen? Weâ€™re also guessing sheâ€™s going to be upset with Tyrion, who was behind the plan to take Casterly Rock. Though Lady Olenna did warn her about the lords of Westeros. Theon will also be appearing at what looks like Dragonstone, possibly with helpful information regarding Euronâ€™s attack.

Elsewhere, Arya is inching toward Winterfell, where Sansa is running the show (and also where Bran is hanging out, waiting to get a chance to talk to Jon).

Jaime and Bronn are returning to Kingâ€™s Landing after taking Highgarden. Itâ€™s unclear if theyâ€™ll make it to Kingâ€™s Landing in this episode, though they will be taking stock of some of the Tyrell gold they now have. This will definitely be good for Cersei, whoâ€™s deep in negotiations with the Iron Bank. In â€œThe Spoils of Warâ€ Cersei may have the funds, but Daenerys finally has the rage to match.