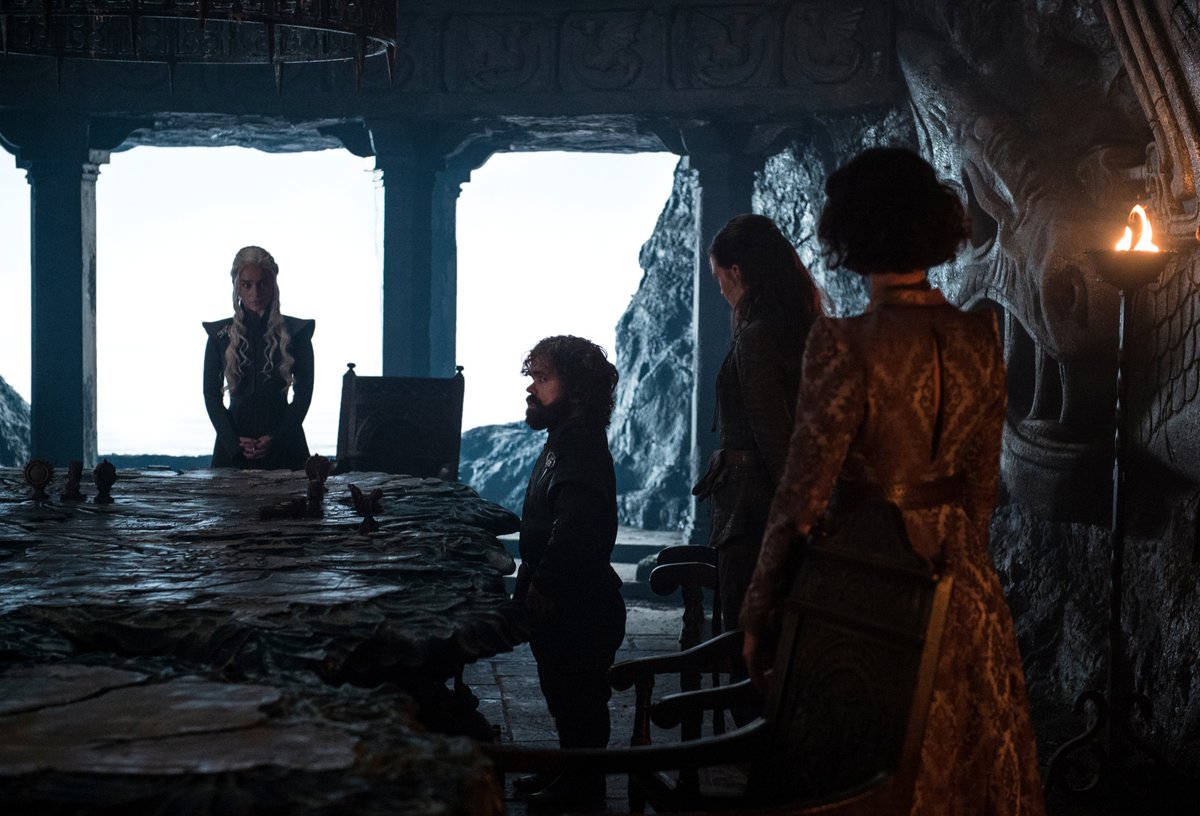 It looks like things are escalating and fast in this week’s episode of Game of Thrones. The trailer for “Stormborn” is action-packed and suggests that the discoveries from last week’s “Dragonstone” are already going to play a part in this week’s episode. And â€œStormbornâ€ is a shoutout to Daenerysâ€™s nickname, so we can be sure she will be featured prominently this week.

Although we caught up with almost all of our major players in the season premiere, weâ€™ll be getting some face time with more of Daenerysâ€™s crew of supporters, including Yara Greyjoy who is pushing for war sooner rather than later.

Samâ€™s discovery regarding the mountains of dragonglass at Dragonstone may have already reached Jon Snow, and weâ€™re thinking Daenerysâ€™s unexpected visitor thatâ€™s mentioned in the description of this weekâ€™s episode might be Jon Snow himself looking to make a diplomatic connection. But considering the reputation Targaryens, itâ€™s going to be tough getting other Northerns on board with the mission to get dragonglass. And if the North canâ€™t trust a Targaryen, what happens when word gets out that Jon Snow is one?

Finally, Little Finger may have overstayed his welcome in Winterfell. Weâ€™re predicting a heated confrontation between Little Finger and Jon Snow.

God Takes a Backseat in this Preview for Preacher "Sokosha"

The Strain Preview: "The Blood Tax"

The Strain Preview: “The Disappeared” [VIDEO and PHOTOS]