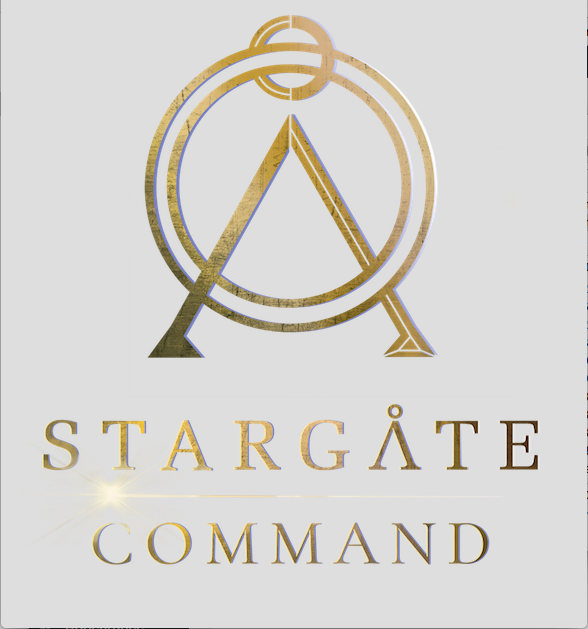 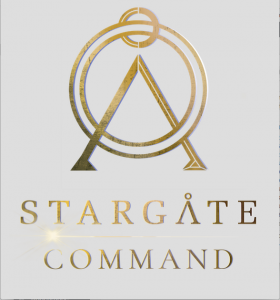 It’s been ten years since Stargate: SG-1Â went off the air. And 20 years since the sci-fi drama premiered.

To celebrate this 20th anniversary milestone, MGM made a big announcement at this week’s Comic-Con in San Diego, CA. The studio is resuscitating the franchise with the creation of Stargate Origins, a digital series that’s set to debut on a new subscription-based digital platform and fan experience called Stargate Command.

From the press release:

Stargate Origins will explore a brand new chapter in Catherine Langfordâ€™s early history surrounding the extraordinary portal. Young Catherine embarks on an unexpected adventure to unlock the mystery of what lies beyond the Stargate in order to save Earth from unimaginable darkness. This 10-episode mid-form event series, produced by MGMâ€™s Digital Group and entertainment studio New Form, will be directed by Mercedes Bryce Morgan (â€œVirtual Moralityâ€) and written by Mark Ilvedson and Justin Michael Terry. Stargate Origins is slated to begin shooting this August with production and development being handled by New Form.

Stargate Command will provide new and existing fans exclusive access to a variety of Stargate assets and content from the franchiseâ€™s nearly 25-year history. At the core of the experience for subscribers will be the most comprehensive collection of Stargate content ever offered in one place, an unparalleled community experience, and behind-the-scenes look at to the first new Stargate production in years â€“ Stargate â€‹Origins. More details for Stargate Command will be available in the coming weeks.

Look for Stargate Command to launch this fall.