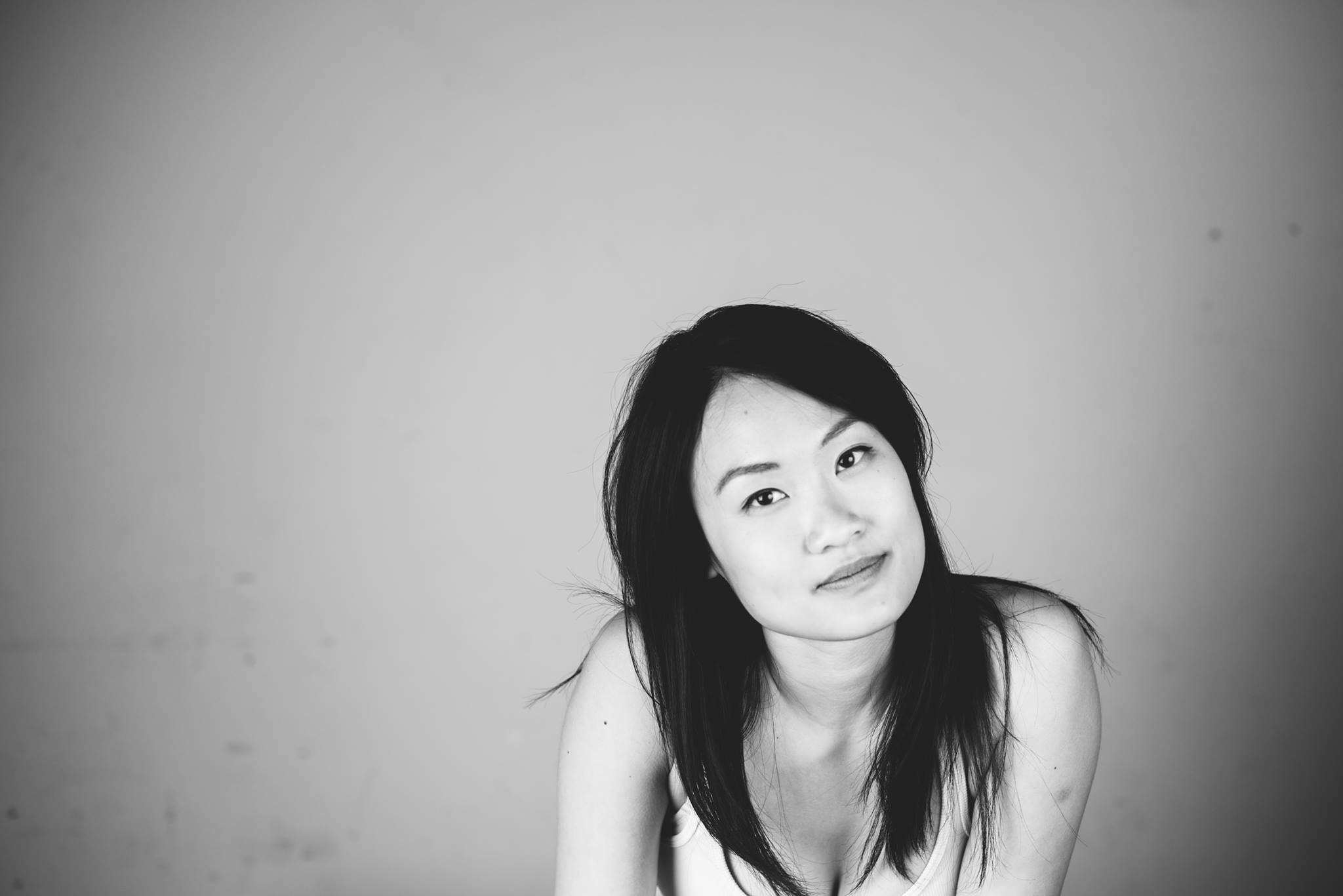 There’s not a lot of information out there about tonight’s episode of Freeform’s Shadowhunters, which probably means it’s going to be epic. But what we can tell you is that a much-loved character from The Mortal Instruments series of books is finally introduced into the action: Aline Penhallow.

Toronto actress Eileen Li is the actress tapped to play Aline. Li hasn’t even aired yet but she’s already appreciative of the opportunity to join the ShadowhuntersÂ universe. “Everyone has been super lovely and welcoming and I’m really by touched by it,” she tells TV Goodness. “They’ve got a great fan base so it’s great to be part of it.”

In college, acting eventually won out over her more practical pursuits. Li originally studied kinesiology, a move that could have led to med school. “I had those kind of parental pressures of pursuing an academic road and I enjoyed sports so it kind of led that way,” she says.

A massage therapist at her internship helped her see the light in regards to her future. “She told me her friend had a similar experience in law school and then he went the law route and just kind of feels stuck now as a lawyer.”

“I had a bit of a wake-up call and I called the registrar’s office that day actually and I was like I think I’m gonna switch programs. I’ll finish this internship and then next term I’ll be in the whatever theater program you have and that’s kind of where it started out.”

Her early TV appearances include guest star spots on Degrassi: The Next Generation, Alphas and Orphan Black. In fact, she was in the pilot for the BBC America series. It’s where she says she developed an admiration for Tatiana Maslany’s level of commitment to her character.

“I had a scene with her and she never broke her accent the entire time to the point where she introduced herself like she was talking like her character, Sarah,” she explains. “That accent? I was thinking, has she lived in London for a while? Like I’m pretty sure she’s Canadian. Realizing she had that level of commitment the whole time was pretty great an experience looking back at it. She was in it a hundred percent all the time.”

And now Li brings everything she’s learned to her Shadowhunters role. She can’t say much about what her character is up to in “A Problem of Memory” because everything regarding Aline has been pretty secretive from the very beginning.

“When I auditioned they were using code names,” reflects Li. “It wasn’t until it was confirmed maybe like two days or three days before I actually shot, that the producers called me and said, ‘Hey this is an actual role from the book that people really love and are waiting for.’ My agent was like, ‘didn’t you audition for this Amy character?’ Yeah. ‘Why are we getting a contract for Aline Penhallow?’ (laughs) I don’t know what that means. So no, I had no idea.”

Li was able to drop a little knowledge about her character, however. “She’s, I feel a little older than in The Mortal Instruments series,” she teases. “She’s kind of there looking for her cousin Sebastian and you see a bit of her backstory. Part of it is similar to who she is in the books so yeah, she’s [a] frickin’ fierce gay woman of color in a series that a lot of people I think are really excited to see. It’s really great to see that kind of desire for that kind of representation.”

According to Li, Aline’s wardrobe was essential into helping her get into character. “They made her so badass with the clothing and everything so it was a fun time for sure,” she says. “The wardrobe, everything, makeup and hair. I’m not a dark makeup kind of girl, but it completely worked with everything….long trench coat and, yeah, it definitely helps. The wardrobe team and the hair and makeup team is top notch. Amazing.”

She’s already getting used to connecting and interacting with the Shadowhunters fans via social media. “I still have to keep quiet right now but it’s very sweet. The fans are lovely. Someone drew Aline and drew abs. I was like, oh my gosh, they drew me with abs. I was so touched. They thought I had abs! That’s so great. You guys are lovely.”

Shadowhunters isn’t the only project keeping Li busy. She also stars alongside John Krasinski in the upcoming Amazon thriller, Jack Ryan. “The series follows Tom Clancy’s Jack Ryan from his beginnings as a CIA analyst to his eventual becoming of a field operator. So you see Jack as a really smart analyst for the CIA and he works with a group of other analysts. I’m one of the members of that team. So I’m kind of there helping him with his home base stuff while he’s off in Morocco and Paris.”

At the end of this month, she’s in a Canadian series called 21 Thunder. “The show is about a under-21 league soccer academy in Montreal, Canada. It focuses on star players of the team, the coaches, the people involved with the team. So I play Lara, the medical intern for the team. She’s in Montreal doing med school at McGill University. She finds herself in a complicated situation near the beginning of the season and then falls into this underbelly world of amateur sports. She gets caught up in some shady, shady dealings.”

Before 21 Thunder hits air, you can catch Li on Shadowhunters tonight at 8/7c on Freeform.