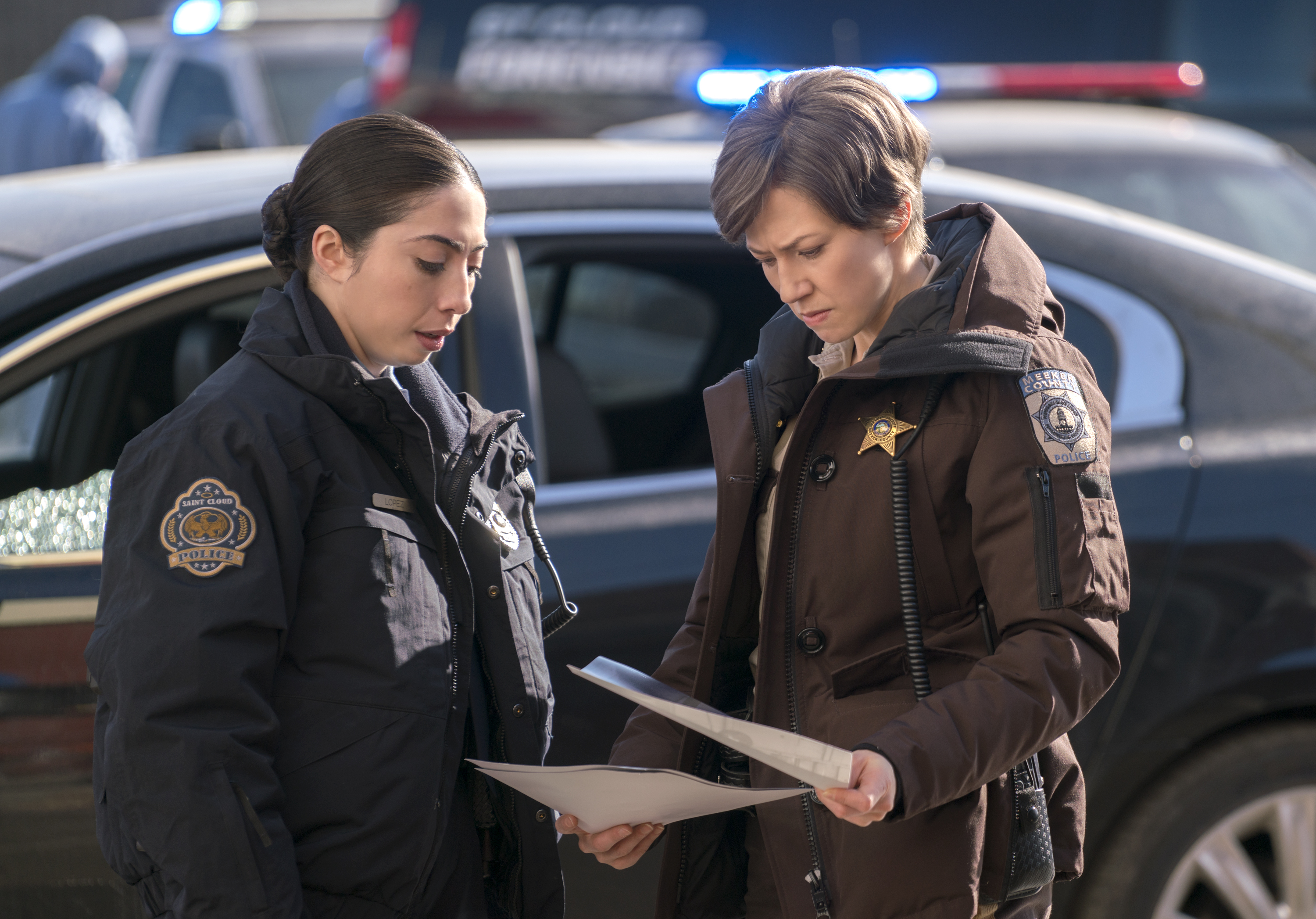 The Accountant surprised me with how much I liked it when I saw it this year, and there’s a moment in the Fargo Season 3 finale whereÂ Hamish Linklater tips his hat toÂ Ben Affleck’s namesake character in that film, in aÂ scene that sets things in motion toward at least one conclusion.

As we found out last week, Nikki did not go quietly into that good night from the bowling alley of purgatory and instead ran right at the bull. She and Wrench, her unwitting but now wholly committed accomplice, continue on their path toward taking down Varga.

Emmit is biding his time, awaiting what he assumes is certain death via Varga and Meemo, and then his luck turns. Gloria is ready to make a big change until her phone rings, changing her luck, and future, as well.

It’s a winding finale that wraps up the various threads, sometimes at anÂ almost painfully leisurely pace, although there are a few surprises and a wink to the Justified finale.Â No word yetÂ on a 4th season,Â aside from Noah HawleyÂ revealing at ATX earlier this month that he didn’t have an idea for one yet, but never say never.

I’m glad Ewan McGregor and Hawley took a chance on each other and that I was introduced to Carrie Coon. I’ll definitely be watching for what she does next. Same for Mary Elizabeth Winstead. I hope she gets to play a few more badasses now that we’ve seen what a ball she has when the gloves come off.

Here’s a preview of the Fargo Season 3Â finale, which airs Wednesday at 10/9c on FX, and a peek behind the scenes at the Calgary locations. Thanks for reading!

Date My Dad Preview: "The Outfit"