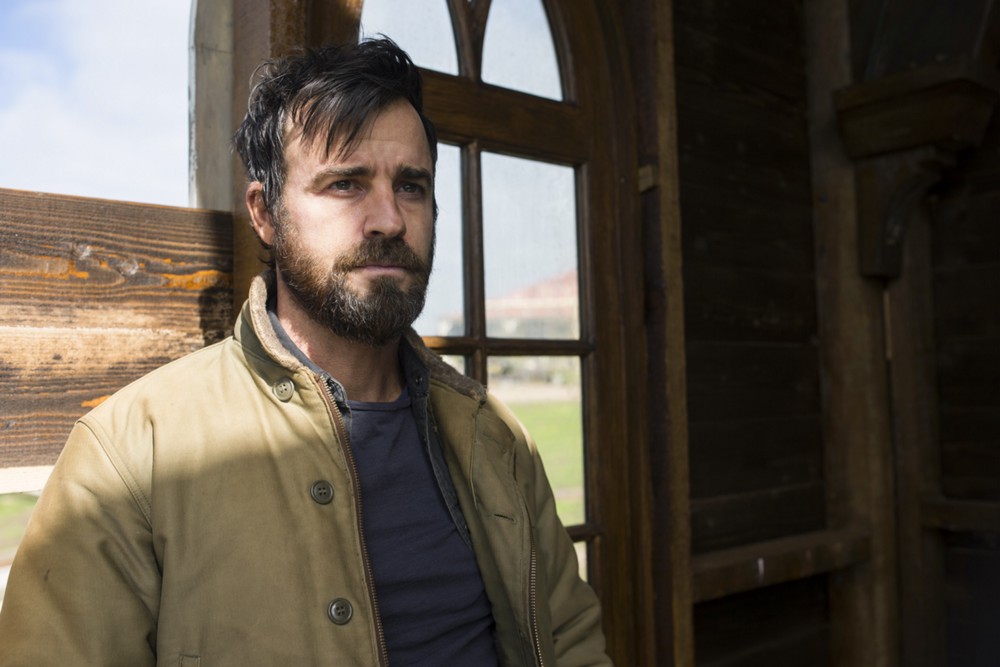 WARNING: Spoilers for The Leftovers

After weeks of build up, the seventh anniversary of The Sudden Departure is finally upon us in the penultimate episode of The Leftovers, “The Most Powerful Man in the World (and His Identical Twin Brother).â€ After focusing heavily on Laurie in last weekâ€™s â€œCertified,â€ this weekâ€™s episode brings the focus back to Kevin.

Kevinâ€™s father, Kevin Sr. has been predicting and trying to prevent an apocalyptic flood for some time now, and “The Most Powerful Man in the World (and His Identical Twin Brother)â€ is D-Day. According to Senior, the only way to stop the flood is to perform a series of songs, the final song being the on only the now deceased Christopher Sunday knew.

And so, Kevin needs to die and travel to the â€œothersideâ€ and learn the song, come back from the dead, teach his dad the song, and then Kevin Sr. just needs to perform all the songs. It seems like thatâ€™s a whole lot that needs to be done to stop a flood that might not happen at all.

Kevin has always had a complicated relationship with the â€œotherside,â€ fluctuating from distaste, ambivalence, to openly embracing its importance in â€œCertified.â€ And in â€œThe Most Powerful Man in the World (and His Identical Twin Brother)â€ itâ€™s finally time for Kevin to prove his powers. But with this attempted journey to the land of the dead, there feels like there might be a more significant chance that things wonâ€™t go exactly as planned.

With this wild ride of a series coming to a close, itâ€™s clear that some of our bigger questions are going to wind down into more concrete answers. But this is The Leftovers. Has it ever actually been about the answers?

The series finale of The Leftovers airs next Sunday, June 4 at 9/8c on HBO.