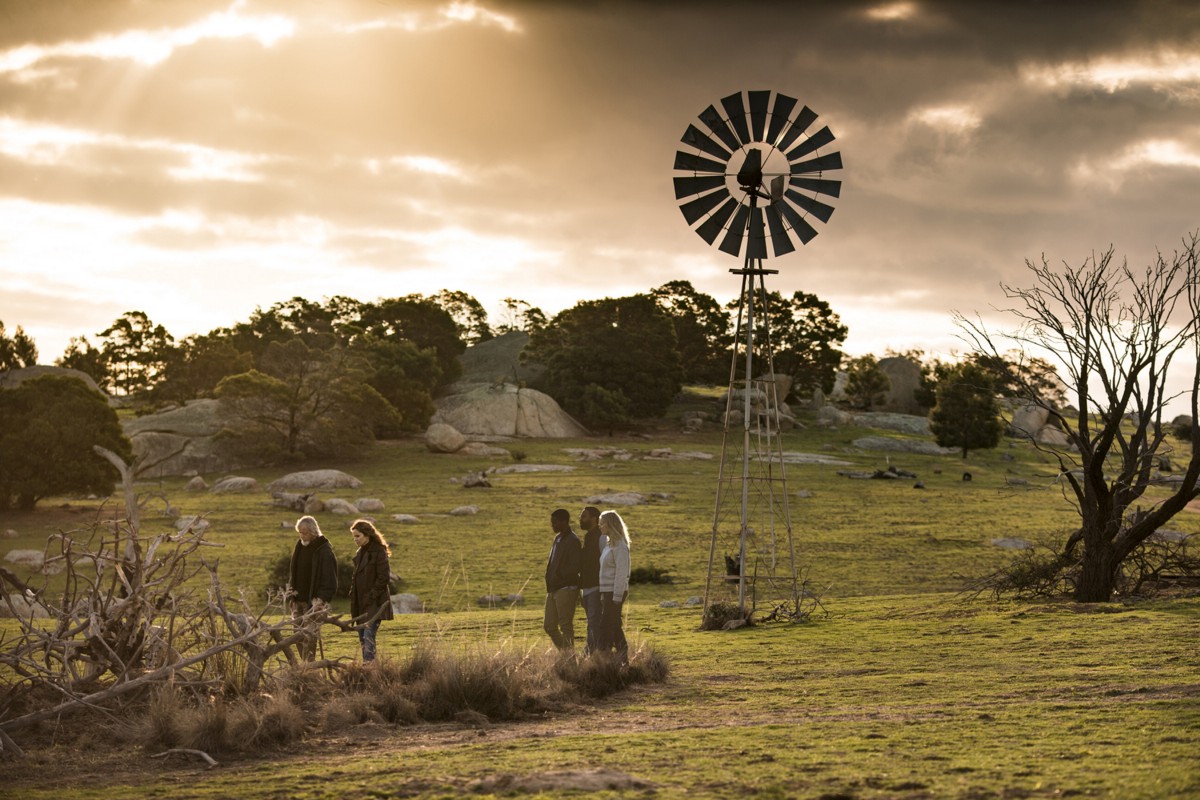 After last weekâ€™s deep dive into Mattâ€™s psyche, this weekâ€™s episode of The Leftovers, â€œCertified,â€ will focus on our current straight-man, Laurie Garvey.

Laurie started out as a mysterious figure, a silent member of the Guilty Remanent. The show was slow to reveal that she was actually Kevin’s wife and Jill and Tom’s mother.

Since then sheâ€™s left the cult and reunited with her family (sort of), while also becoming tied to John and Michael. But weâ€™ve never known much about why she joined the Guilty Remanent or really much about her at all outside of her connection to Kevin, and tangentially, Patti. The season one episode “The Garveys at Their Best” is the most backstory we’ve gotten–that Laurie was a psychiatrist and that she was pregnant on the day of the departure. We may have not realized it before, but we desperately need a Laure-centric episode.

In this season, Laurie has become most apparent as the one vocal nonbeliever in quasi-religion forming around Kevin. In â€œCertified,â€ Laurie is out to save Kevin, but maybe not in the same way that John and Michael are (not Matt though, after his conversation with â€œgodâ€ last week.) With Kevin on his way to be killed so he can allegedly go to the â€œothersideâ€ to get the last song from Christopher Sunday, Laurie might me Kevinâ€™s only hope at staying alive. But, at this point thereâ€™s a good chance Kevin is participating in Kevin Sr.â€™s plan very willingly.

With our core group all settled in Australia for the time being and the seventh anniversary of The Sudden Departure upon us, â€œCertifiedâ€ is unquestionably going to pack an emotional wallop. Be prepared for some difficult conversations and unexpected decisions.

The Leftovers airs Sunday night at 9/8c on HBO.

The Art of Us Preview

Dancing with the Stars “Season 18 Week 10” aka The Finals

Parental Issues, The Originals “From a Cradle to a Grave”

Klaus the King, The Originals “Reigning Pain in New Orleans”