The Leftovers Preview: “The Book of Kevin” 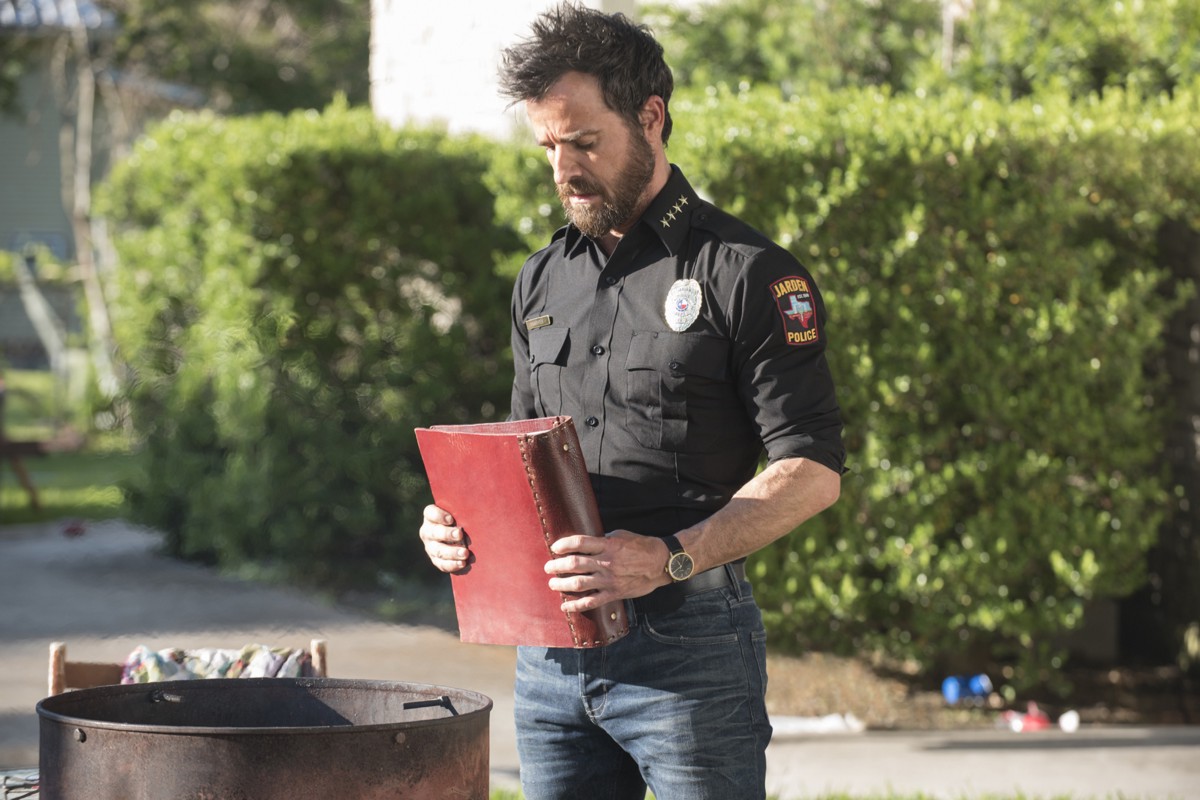 After a year-and-a-half-long hiatus, HBOâ€™s The Leftovers, created by Lost showrunner Damon Lindelof, is back to wrap up the story of life after two percent of the worldâ€™s population vanish, with an abbreviated eight-episode final season. The season premiere picks up three years after the season two finale, when the Guilty Remnant invaded Miracle, Texas.

The trailer for season three is full of characters gazing upward, anticipating the next catastrophe, with the final image being the words â€œThe End Is Nearâ€ spelled out by airplane against a crisp, blue sky.

The Leftovers has never exactly been an apocalyptic show even with its rapturous premise. Itâ€™s almost the opposite — it’s about how the life carries on. So the trailerâ€™s overt suggestion of something big, something world-ending isnâ€™t what we expected, but at the same time, how else can a story like this end?

Considering the backlash surrounding the Lost finale, which attempted to provide explanation to a central mystery, weâ€™re guessing Lindelof doesnâ€™t have much interest in giving reasons; the trailer could just be a misdirect. But with the surprising supernatural suggestions hinted at in the final episodes of season two, anything is possible.

What we can expect is our lead Kevin Garvey to reclaim his title of chief of police, this time in Jarden, and although we donâ€™t know if it will be as dramatic as the shift from Maplewood to Jarden, we will be spending time in some new locales.

Season 3 was filmed in Texas and Australia, the latter being where Kevin Garvey Sr. was living at the end of season two, so weâ€™re thinking Australia is going to be a big part of this season. And with a title like â€œThe Book of Kevinâ€ and an Easter Sunday premiere date, the religious subtext that has flowed throughout the series is rapidly becoming the main feature.

The Leftovers premieres its final season tonight at 9/8c on HBO. Then tune into the final episode of Girls at 10/9c.

Final Season Trailer for The Leftovers