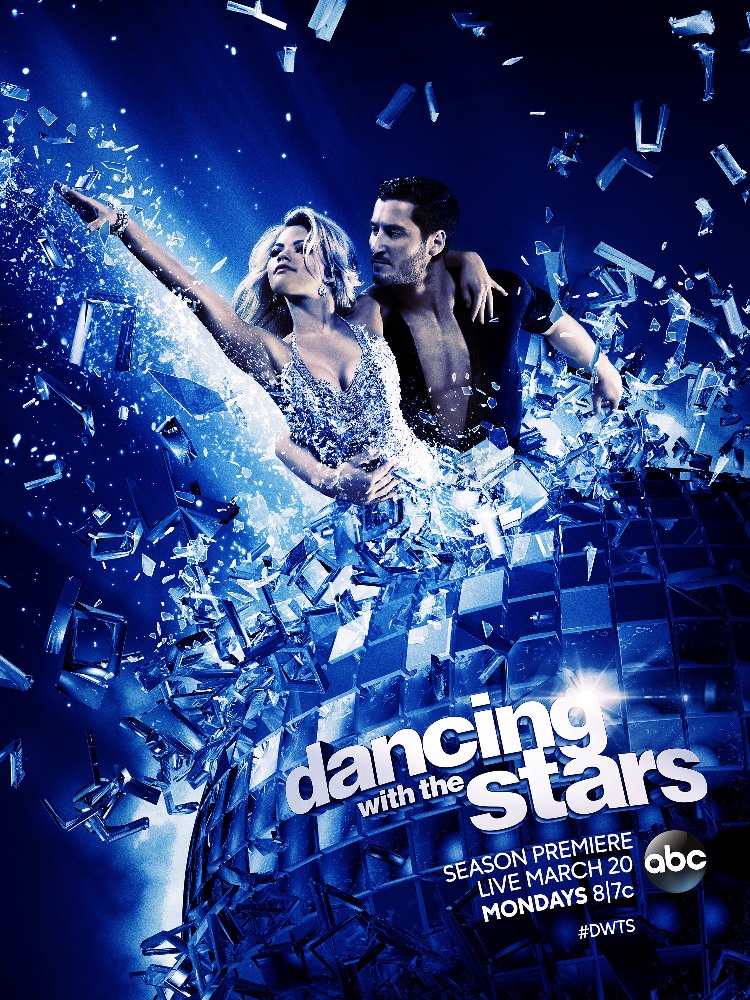 Itâ€™s that time again: Season 24 of Dancing with the Stars. How is it already Season 24? Another array of celebrities come together to show us their moves. Sad thing: No Derek Hough. Happy thing: Peta Murgatroyd is back a few months after having a baby. Also Kym Johnson is back after marrying her last partner on the show (Season 20’sÂ Robert Herjavec). What else do we have in store? We will have to see but in the meantime letâ€™s break down the couples:

Okay, so letâ€™s be honest here. I had no idea who Bonner BoltonÂ was when I first heard his name. Apparently he was the number one bull rider in the world but was paralyzed after an accident. He is now a fashion model and a dancer? Sharna seems to be the go to pro for athletes that have been injured. We know she can make it happen but will Bonner have the natural talent that her last partner, James Hinchcliffe had?

Ah, Charo! For kids that grew up in the ’70s and ’80s, she was a fixture on a show called The Love Boat. (Kids Google it!) She is a musician, comedienne, and actress and is known for shaking her hips. We know she has musicality but will it translate onto the dance floor?

“What is love? Baby, donâ€™t hurt me, no more!” Okay that is a reference to a famous character that Chris created on Saturday Night Live; for the young ones that have no idea what Iâ€™m talking about. Comedians usually donâ€™t do that well on the show but is Chris going to break that glass ceiling? We know he is fearless so anything is possible.

David is the first Major League Baseball player that they have had on the show. Athletes usually do pretty well but does a baseball player have what it takes? David was part of the Chicago Cubs World Series team that was just crowned this fall. Will David add another trophy to his mantel?

Erika Jayne is not only on Real Housewives of Beverly HillsÂ but she’s also been on the Billboard Dance Chart at #1, 9 times! Will her sexy dance moves translate to the ballroom? Will she do her signature â€œpat the pussâ€ move? She has the same partner as her fellow housewife, Lisa Vanderpump. Hopefully since Erika is already performer she wonâ€™t faint during rehearsal like Lisa did. Erika is one to watch.

Okay, Heather is known for playing Brittney S. Pierce on the late great Fox series, Glee. Before that Heather was a backup dancer for BeyoncÃ©. Now I love Heather but letâ€™s be honest, she has an advantage. Iâ€™m sure she will do very well but will her fans keep her in the competition? Will she butt heads with Maks since she is a dancer? She will definitely be a contender.

The last time Kym Johnson was on the show she fell in love with her dance partner and married him. I think Robert is safe. Mr. T is an icon and he could be really great or not so great. I think it can go either way and Kym knows how to work with all kinds of dance levels. I pity the fool that cheers against Mr. T! (How many times are we going to hear that expression?)

We know being a champion ice skater that Nancy has the grace. Will that translate from the ice to the dance floor? As we know she is an athlete that has discipline and will do the work. Does she have the rhythm?

First of all Iâ€™m glad Peta Murgatroyd is back. Of course she looks great, cause she is Peta. I donâ€™t know how Bachelor Nick is going to do but the last time when Chris Soules was on, he ended up breaking up with the girl he picked on the show. Is fame more important than love? The answer in this case is probably yes. I have no idea how he is going to do but he already has a built-in fan base.

A member of the girl group, Fifth Harmony, we know that Normani knows how to dance. Val has just come off his Mirror Ball win and will be determined to keep his title. While doing the show, Normani will be on tour so will that affect their chances? Will Val get frustrated with all the traveling? She can be a contender but will her schedule get in the way?

One of the top running backs in the NFL, Rashad is someone to watch. Football players do well in this competition because they are disciplined and have the desire to win. Emma has had some interesting partners over the years but I think she has finally found one that could be exciting to watch.

First of all, after her teammate Laurie Hernandez won the Mirror Ball last season, Iâ€™m sure Simone is ready to take on that mantel. We know she has power and skills. She will be a contender and Sasha could win his first mirror ball trophy with her. Simone might be little but she knows how to win and she is a force to reckon with.

I think Season 24 is going to be a battle. What are your thoughts on the new cast this season? Who do you want to win? We will find out soon.

Dancing with the Stars Season 24 premieres tonight at 8/7c on ABC.

The Walking Dead "The Other Side"