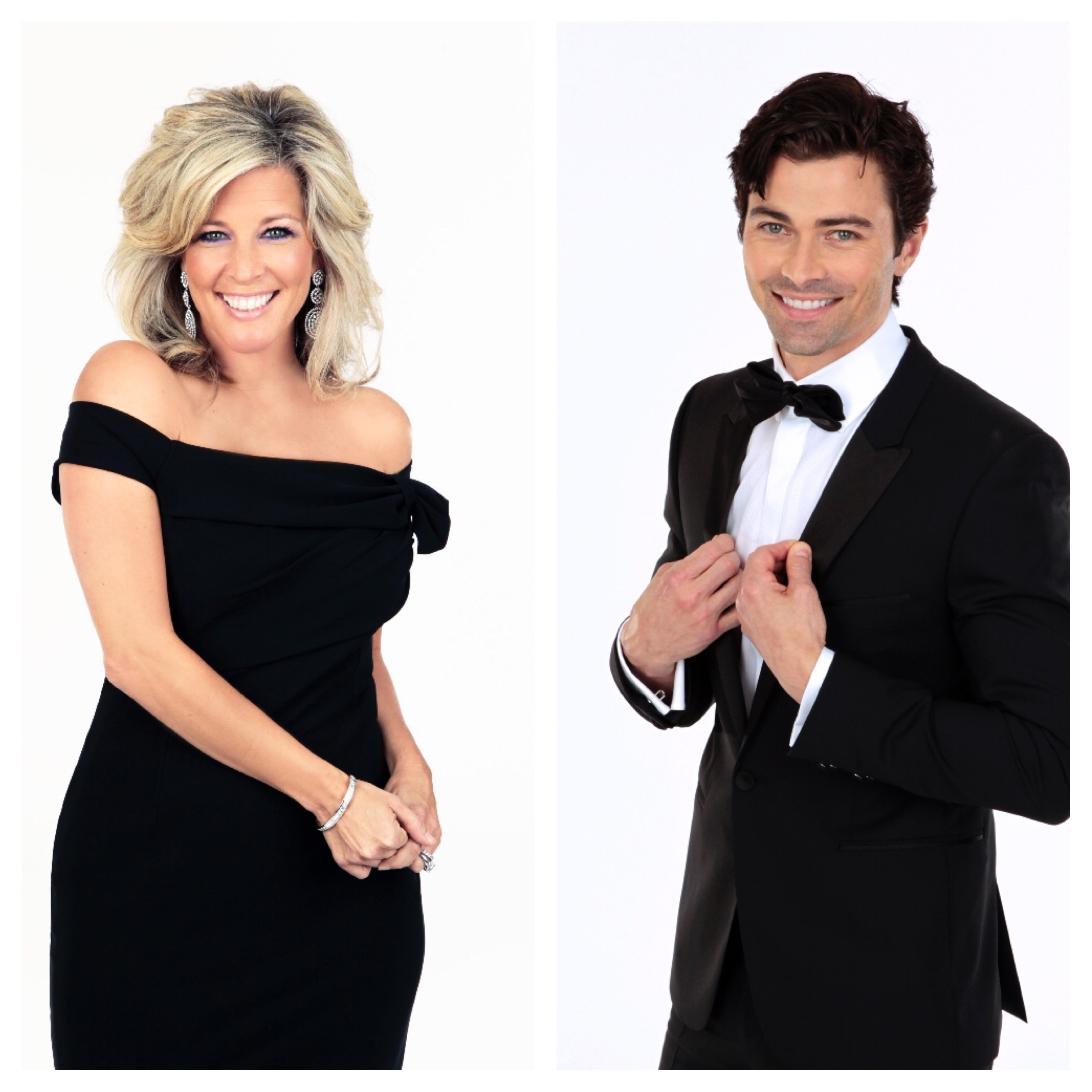 Fans of ABC’s General Hospital have a new way to celebrate their favorite soap: attending Creation Entertainment’s first ever GHÂ convention. It takes place on March 11 and 12 at the Marriott Los Angeles Burbank Airport Hotel.

For those unfamiliar with Creation Entertainment, it’s one of the few companies that has cornered the market on fan conventions that cater mostly to the sci-fi genre crowd. One of its biggest success stories are the many Supernatural events it throws every year.

One of the actors that’s a regular on thatÂ Supernatural convention circuit is Matt Cohen, who is also known as Young John Winchester / Michael to the SPN Family. To GH viewers, he’s Griffin Munro, a priest and a doctor whose father is the late great Duke Lavery.

Yes, Cohen will be attending this GH shindig as will 25+ actors from the show that’s been on air for more than 50 years. In fact, he’ll utilize his considerable hosting skills along with Laura Wright, who plays the fierce and fabulous Carly Corinthos on the soap.

The other members of the cast who will be on hand for meet and greets, autograph signing sessions, and professional photo ops:

If you want to get up close and personal with members of the Corinthos, Cassadine, Devane, Webber, Jerome and Quartermaine families, then head to the officialÂ Creation Entertainment website for registration and more information.

The Battle For Nassau Gets Bloody in Black Sails "XXXIV"