UP TV has announced additional casting for its upcoming series, Date My Dad, which stars 7th Heaven alum Barry Watson as Ricky Cooper, a widower and fatherÂ of three daughters. 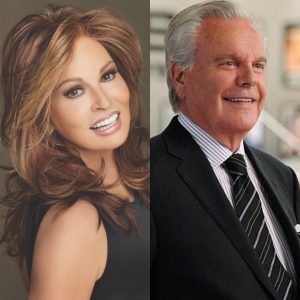 Wagner is, of course, known for his classic TV series, Hart to Hart. More recently, he recurs on NCIS as Anthony DiNozzo, Sr., father to Agent TonyÂ DiNozzo.Â While Michael Weatherly — the actor who played Tony — no longer stars on the CBS hit, Wagner has made a couple of appearances on the military crime dramaÂ in Weatherly’s absence. 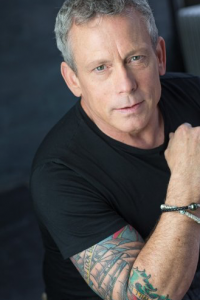 Also guest starring on Date My Dad is another actor with roots in classic TV. Willie Aames playsÂ principal to one of Ricky’s daughters, Elisa (Lilah Fitzgerald from Bravo’s Girlfriends’ Guide to Divorce). In the late ’70s and early ’80s, Aames played Tommy Bradord on the late great series Eight is Enough. A few years later, Aames starred as Buddy Lembeck on Charles in Charge.

A solid cast of series regulars has been assembled forÂ Date My Dad. In addition to Watson and Welch, the show alsoÂ featuresÂ Cedar Cove‘s Cindy Busby, Once Upon a Time‘s Chris Gauthier and Lochlyn Munro, who’s currently playing Hal Cooper on the CW’s Riverdale.

The 10-episode series follows Ricky Cooper as he raises his girls, deals with his mother-in-law moving and gets back into the dating universe.

Look for Date My Dad to premiere on UP TV in June.