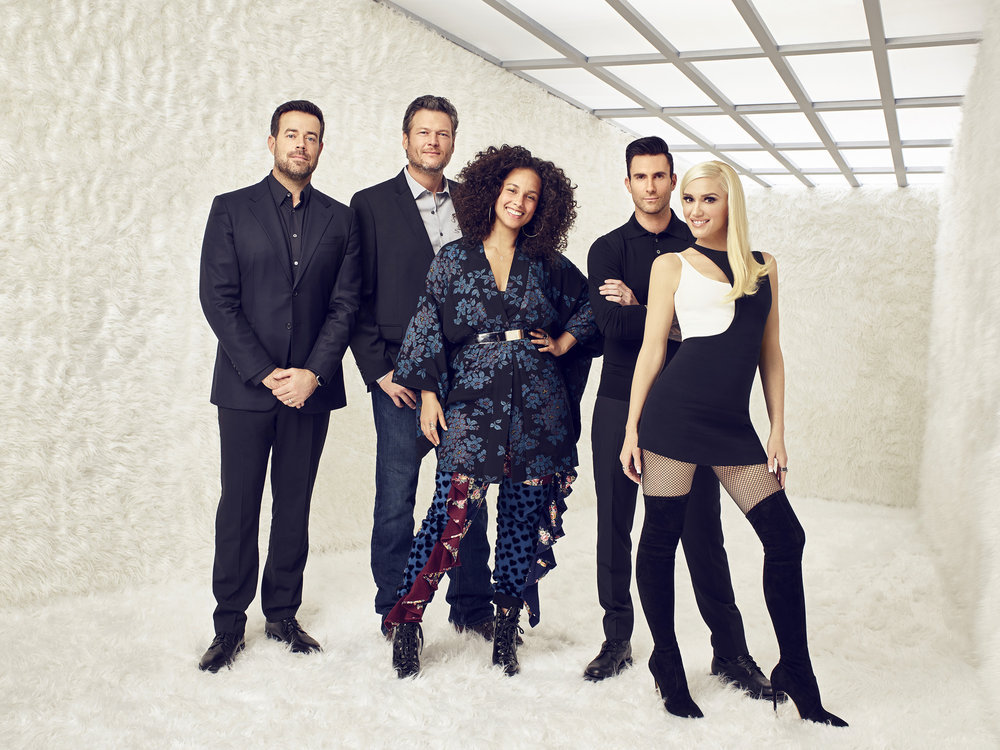 NBC’s The Voice is about to dropÂ its 12th season on the masses with potentially its best lineup of coaches ever. Muscling in on the Adam Levine / Blake Shelton bromance is Shelton’s other significant other, Gwen Stefani, along with multiple-Grammy winner Alicia Keys.

Stefani returns for the first time since Season 9 and Keys is back for another round after coming up short in Season 11.

As always, contestants have to face the coaches during blind auditions first. The new season starts off strong and features many feel-good moments as well as stories designed to pack an emotional punch.

Synopsis for the Season 12 premiere

GWEN STEFANI RETURNS TO JOIN ALICIA KEYS AND VETERAN COACHES ADAM LEVINE AND BLAKE SHELTON IN THE TWELFTH SEASON OF NBCâ€™S THREE-TIME EMMY AWARD-WINNING HIT MUSICAL COMPETITION SERIESâ€” In the season premiere, the competition is fierce, the talent is exceptional and the surprises abound as coaches Alicia Keys, Adam Levine, Blake Shelton and Gwen Stefani all vie to discover and coach the next singing phenomenon from the countryâ€™s best vocalists in the â€œblind auditions.â€ The vocalists compete to be selected by one of the coaches and fight for a chance to win the title of “The Voice.” Carson Daly (“TODAY Show”) hosts.

Here’s a sneak peek from the premiere:

Look for the coaches’ banter to reachÂ a whole new atmosphere of awesome. Let the battle begin. The 2-hour premiere of The Voice airs Monday, Feb. 27 on NBC at 8/7c.

Texas Comes Calling and the Team Takes on a Sociopath in Bull "What's Your Number?"