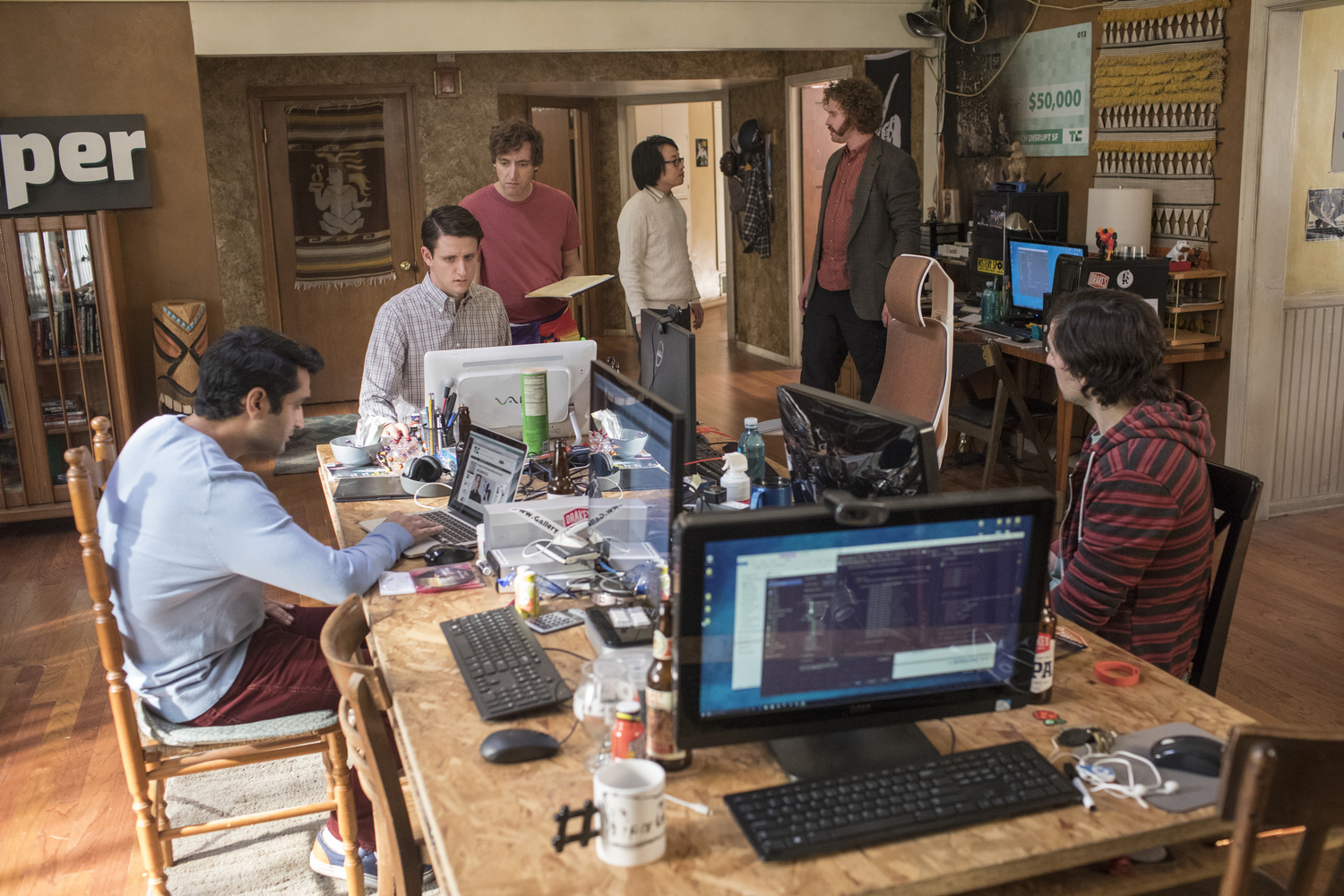 This spring, forget about becoming reacquainted withÂ nature. If you’re a fan of good quality television, HBO is makingÂ it difficult for youÂ to get off the couch or wherever you watch its various shows and movies.

Three of the premium channel’s most buzzworthy series are set to hit air this April. As does a movie with a powerful cast that includes Oprah Winfrey.

To get us prepared, HBO has released a slew of teasers:

The Peabody Award-winning drama series is created by Damon Lindelof and Tom Perrotta. This season finds the Garvey and Murphy families coming together as they desperately grasp for a system of belief to help better explain that which defies explanation. The world is crackling with the energy of something big about to happen, a corresponding bookend to the Sudden Departure that sent them all spinning years earlier, bringing their journey Down Under.

Oprah Winfrey and Rose Byrne star in this adaptation of Rebecca Sklootâ€™s critically acclaimed, bestselling nonfiction book of the same name. The film tells the story of Henrietta Lacks, an African-American woman whose cells were used to create the first immortal human cell line. Told through the eyes of her daughter, Deborah Lacks (Winfrey), the film chronicles her search, with the help of journalist Rebecca Skloot (Byrne), to learn about the mother she never knew and understand how the unauthorized harvesting of Lacksâ€™ cancerous cells in 1951 led to unprecedented medical breakthroughs, changing countless lives and the face of medicine forever. George C. Wolfe directs from his screenplay; Oprah Winfrey, Alan Ball, Peter Macdissi, Carla Gardini and Lydia Dean Pilcher executive produce. A Your Face Goes Here Entertainment, Harpo Films and Cine Mosaic production.

Until April rolls around, HBO is keeping viewers busy with the final season of Girls, the new comedy, Crashing, and the David E. Kelley drama featuring an A-ListÂ cast, Big Little Lies.

Texas Comes Calling and the Team Takes on a Sociopath in Bull "What's Your Number?"