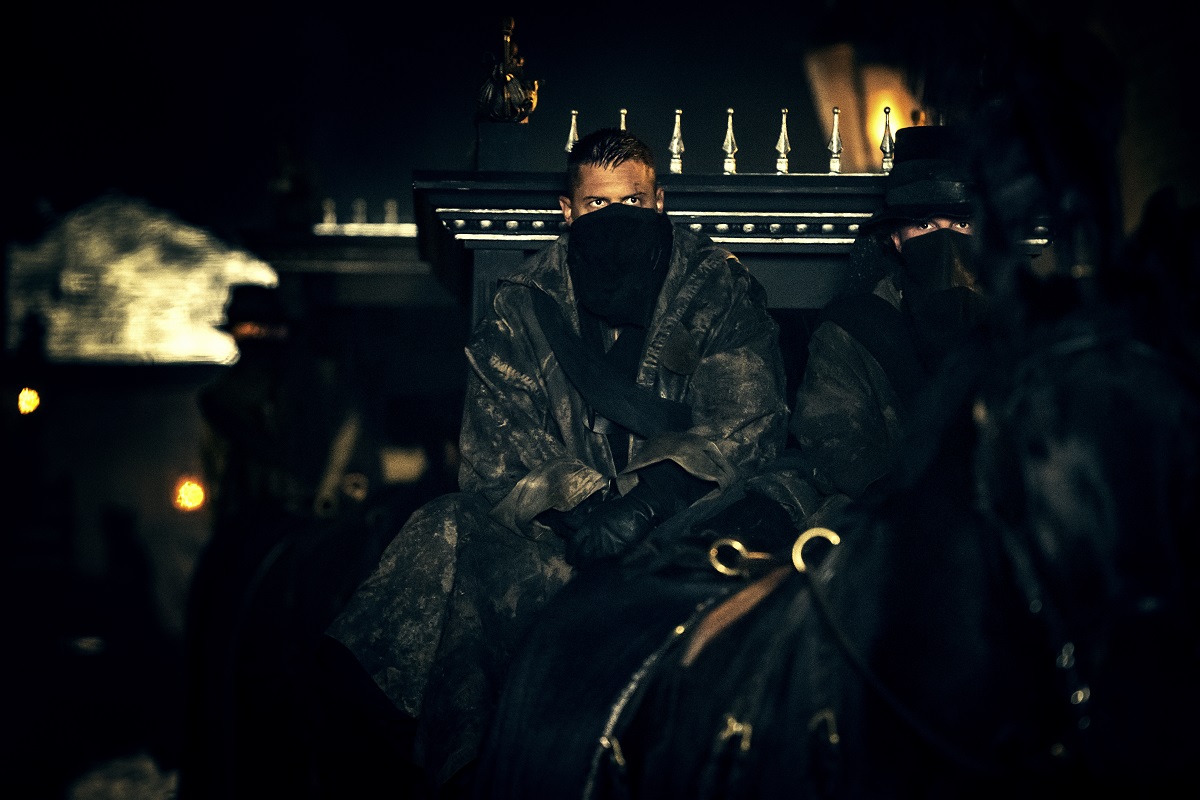 Up to now, James Delaney has been unapologetically relentless in his pursuits, but on this week’s episode, he may finally reach a point thatÂ could emotionally break him while giving us very real concerns about his redemption. Fully realizing that’s something he gives zero f-cks about, of course.

His first problem is a conversation with Brace that triggers, or rather, transforms, his memories about his mother, and then he has trouble keeping them at bay during his waking hours.

Duty calls, so he soldiers own, mobilizing the crew to deliver the gunpowder that Cholmondeley has meticulously overseen to prevent catastrophe. They have other concerns that rear up toward the end of the hour when betrayal again becomes a topic.

Back at the Delaney home, Lorna is worried enough about an AWOL James that she goes to see Zilpha, who doesn’t know where he is. While alarmed at her step-daughter’s appearance and the visible tension between her and her husband, she doesn’t intervene. No worries. Zilpha’s completely capable of resolving her own conflicts.

The East India Company deals with the shipwreck case in their own nefarious way, which has the effect of unraveling James into someone who’s even more dangerous, as a few folks find out firsthand.

It’s a taut hour, and one of the characters astutely compares what they’re doing to setting up and knocking down a chess board. That’s wholly accurate as wins and losses circle each other, intertwine, and move apart.

Taboo airs Tuesdays at 10/9c on FX. The firstÂ five episodes are online now at FXâ€™s website. Hereâ€™s a sneak peek of episode 6. Only two left after this one!