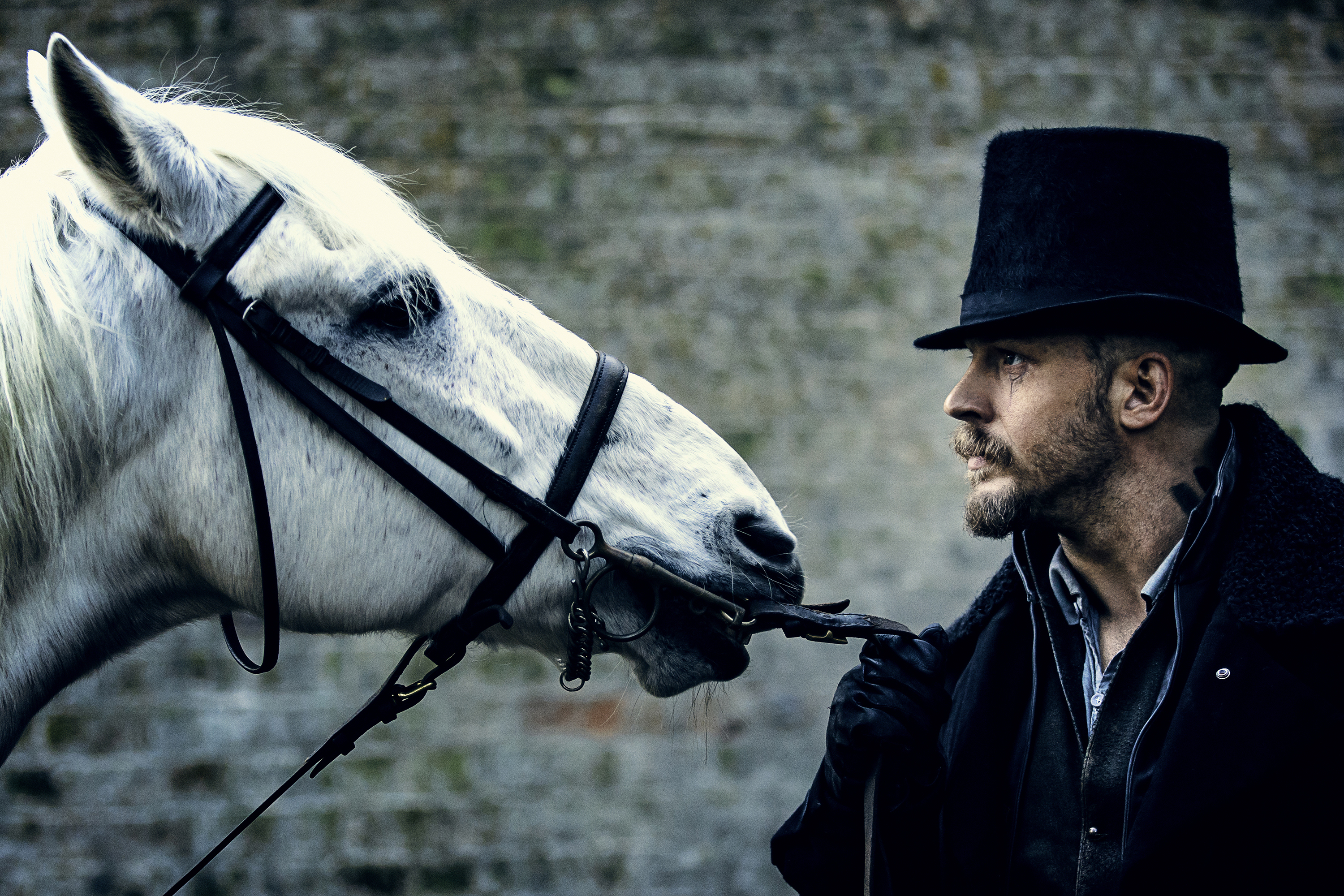 Episode 4 of Taboo dives headlong into the tenuous hold that James has on society while also walking the world ofÂ commerce, politics,Â and sex. In the process, he barters with the physical and emotional lives of others and sets in motionÂ a series of events to get him closer to his endÂ goal, which still isn’t completely clear.

I’d say it’s the most thematically dark episode so far, and it’s also really violent, as the next assassin to come calling is dispatched in an even gorier fashionÂ than the first.

Sex comes into play, too, more overtly in this episode than the previous three–as a weapon, a lure, and a bargaining chip. WeÂ witness the psychosexual hold James has on Zilpha, which could be construed asÂ assault becauseÂ he’s always the one in control. Although he never physically touches her,Â his sudden, subconsciousÂ visits have the same effect and draw an equally sickening reaction from her husband.

There’s also theÂ the casual, voyeuristicÂ way he observes the sex of others, including a new unwitting ally, played by Tom Hollander, fresh off his similarlyÂ snarky role in AMC’s The Night Manager.

LornaÂ gets way more than she bargained for after last week, but she holds her own, and develops an odd acceptance and perhaps adoration for where she stands in James’s pecking order. Helga and her crew join forces with Atticus and his to do James’s bidding, while Brace tries to return the Delaney household to some sense of normalcy. And James unmasks one more mystery,Â  learning that he may be the biggest pawn of all in a much larger game.

Taboo airs Tuesdays at 10/9c on FX. Here’s a sneak peek of the next episode. The first three are online at FX, in case you need to catch up.