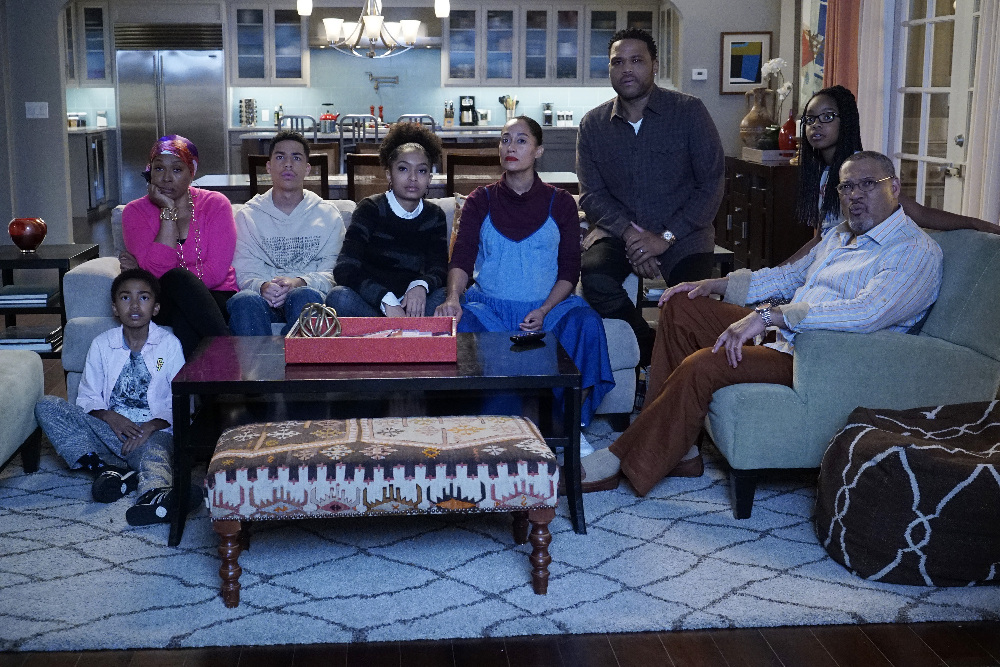 WARNING: Spoilers for TV during the week of Jan. 8

The Emotional Attachment TV list is made up of the shows, moments, episodes, characters, and social media posts that register on our impact scale. They either pack quite the emotional punch during any given week of television. Or they leave us feeling nothing.

The scale is from 10 to 1. Here’s an idea of the attachment levels. Anything in between is of varying degrees:

Binged eight episodes. It’s such a well executed series that deserves to be watched. #WrayNerelyRules

First Maddie has a great moment with Daphne where she asks her sister if she’s turning into a bitch. Daphne can’t lie. And then, after a talk with Rayna, the new internÂ repairs her fractured relationship with her dad. Last season, she said horrible things about him in court. In Season 5 episode 3, she apologizes sincerely and wholeheartedly.Â #ItsAboutTime

4 One Day at a Time finale on Netflix.

In episode 13, Elena gets the Quinceanera she fought against in the first episode. It’s beautiful and caters to the woman she’s becoming. The drama comes when her father exits the party early because he can’t accept his daughter is gay. Doesn’t matter. Her mom, brother, Schneider and Dr. Berkowitz are there to support in a group hug/dance for the ages. #TearsofJoy

3 Michelle Obama surprisesÂ people after hearingÂ how much she means to them on The Tonight Show with Jimmy Fallon. Also,Â President Obama gives V.P. Joe Biden the Presidential Medal of Freedom.Â #SoManyTears

2 Rumors of Days of our Lives‘ cancellation.

After the announcement of Megyn Kelly moving from Fox News to NBC, fans are wondering if this is going to be it for the veteran soap. As far as we’re concerned, this cannot happen to the NBC show that’s been on air for longer than 50 years. #SaveDays

It’s as if the Blackish writers recorded real-lifeÂ conversations before and since Trump won the electoral college vote. The actors brought those words to life beautifully. #PacksaPunch

Arrangement starts in March and Famous premieres in April. #CantWaittoWatchMore

The TV Goodness All We Want For Christmas TV Wish List