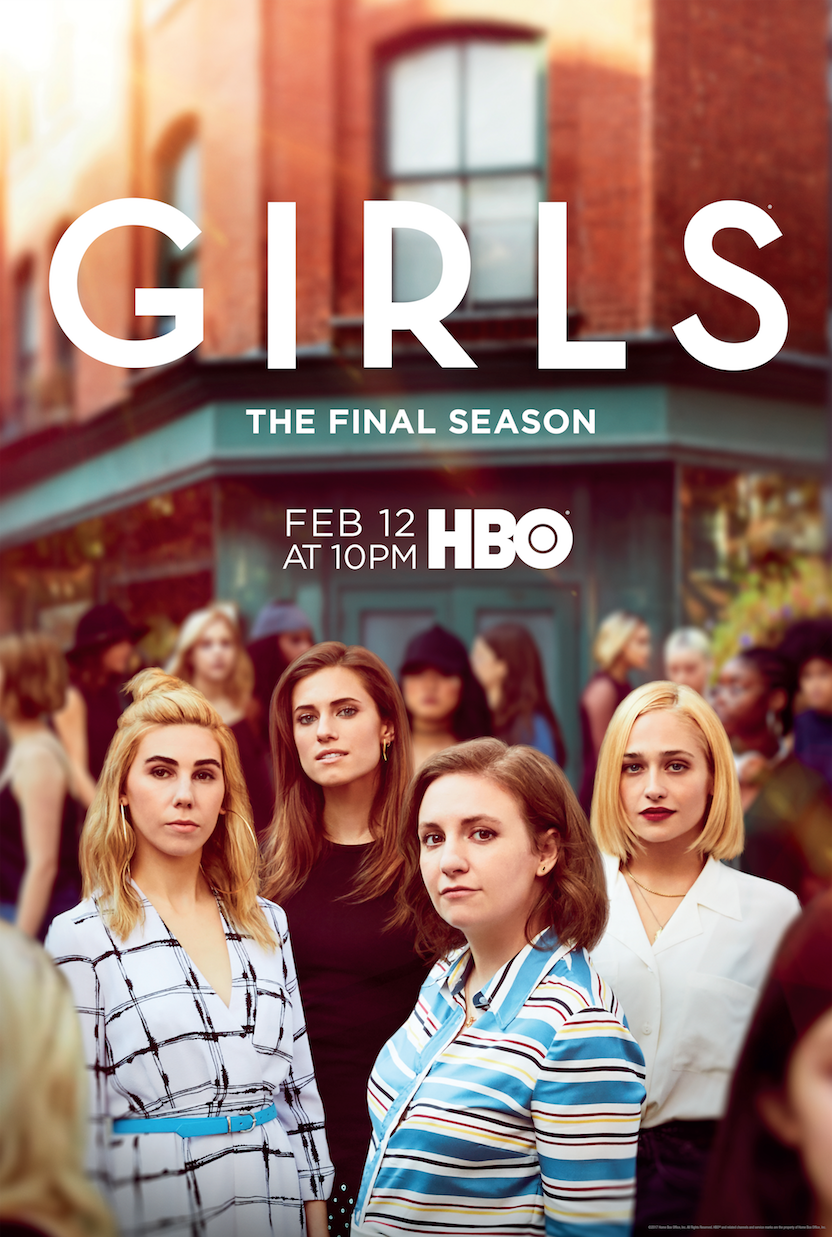 If you take a look at the trailer below, Lena Dunham’s Hannah Horvath is backÂ doing what she does best: writing. Plus, it feels like this core friendship — the one Dunham gave birth to back in 2012 — will be explored and dissected. But will it be strengthened?

After all, last season, Jessa started dating Hannah’s ex, Adam. So there’s bound to be some residual resentment spilling into these new episodes. Shoshanna journeyed to Japan and back, and Marnie quickly ended her marriage and chose the guy who’s been pining over her for a while: Ray. In real life, you don’t always remain close to the people you call friends. So we wonder if all the friendships will remainÂ in tact by the series finale.

How will the girls’ evolution to becoming full-fledged grown ups go down? Find out when the sixth and final season of Girls premieres on HBO Sunday, Feb. 12 at 10/9c.

In other news, HBO’s Silicon Valley doesn’t return with new episodes until…well, we’re not sure when just yet. What we do know is that the characters of the series are getting Funko-fied.

Look for the figures to hit stores and the HBO Shop in February. Season 4 of Silicon Valley returns later this year.