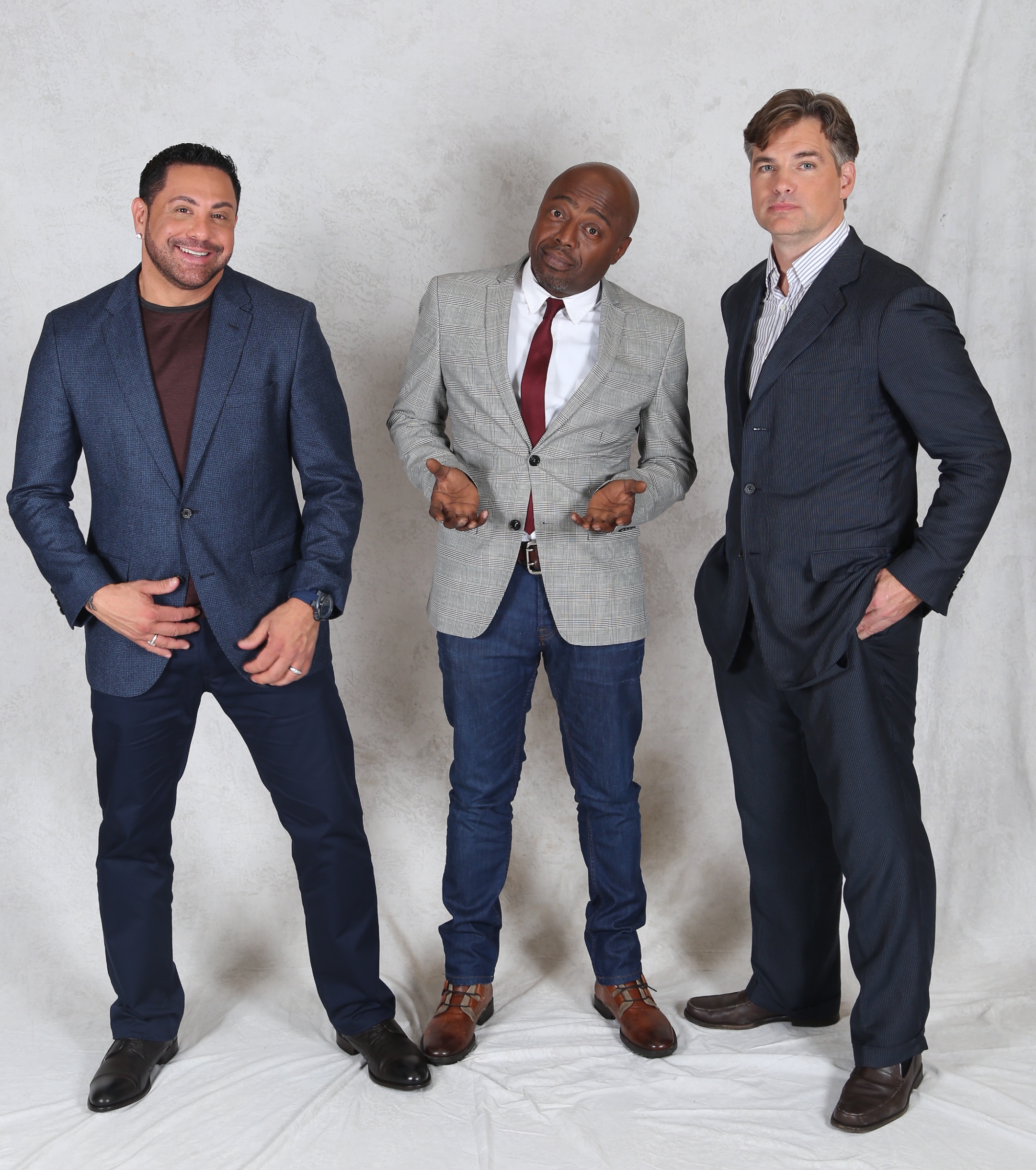 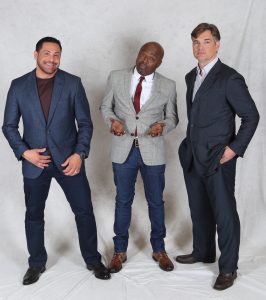 A little experiment has been going on on Discovery Life with its series, Project Dad. Three famous fathers give their wives a much needed breakÂ from taking care of the kids. It’s their turn to handle anything and everything that has to do with their children. It’s a real parenting immersion here and cameras are around to capture how they handle it all.

Actor Daniel Cosgrove from Days of our Lives and Beverly Hills 90210; comedian Donnell Rawlings; and disc jokey DJ Skribble stepped into the role of “mom” for 48 hours. Tonight’s the finale. In this clip, Skribble talks about the whole experience, which often ended up with him getting his nails done courtesy of his kids:

Fun fact: actor Ricky Paull Goldin created the series. Like Cosgrove, Goldin was once a soap superstar. In fact, the two both starred on Guiding Light at the same. Goldin played Gus Aitoro while Cosgrove played Bill Lewis.